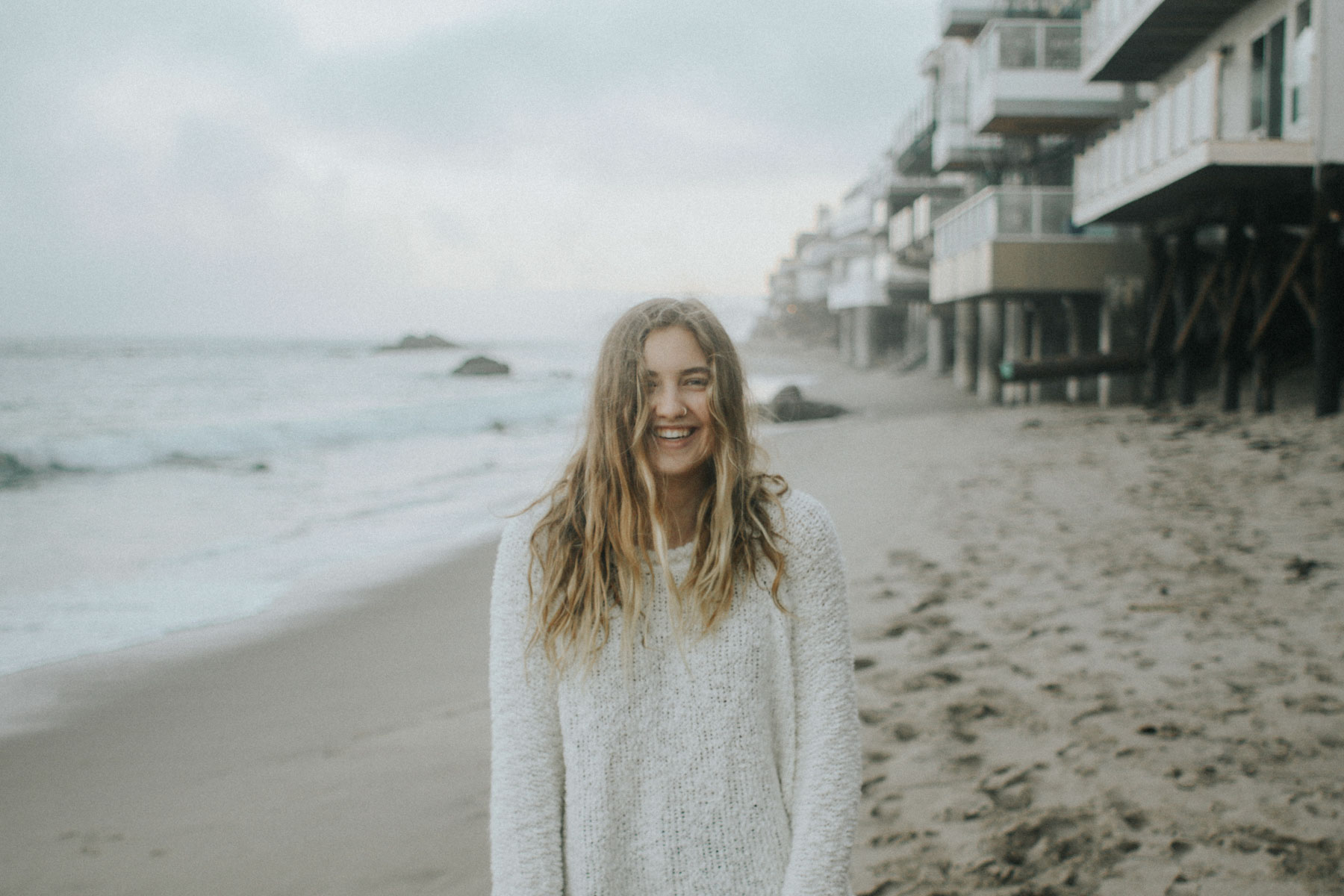 It’s that time of year again where I like to look back on my college graduation (class of 2015 over here!) and think about all the things I’d might do differently. Although I don’t necessarily have major regrets, there are of course a few things I might tweak to make life easier for myself.

But the truth is, there are so many things you learn in the first few years of post-grad. It’s as much a time of learning as college itself, and it’s important to know that while going through it. That said, if I could go back and do the last three years over again, here’s what I’d do differently.

Looking back, fear is probably the number one thing that made the first two years after college the most difficult. I was afraid of absolutely everything—taking the wrong job, what people would think of my choices now that I was an “adult,” etc. More than anything, I was afraid of embracing who I really was. Because what if I didn’t like who I was or what if my friends didn’t like her, either?

I had so many unreasonable, irrational fears that held me back from moving forward with my goals sooner. Once you’re able to kick that fear, you’ll be able to do anything you set your mind to. I listed this first because I really think it’s the key to chasing after your dreams instead of being too afraid to pursue them.

I did little to no networking my first year and a half or so out of college, and that’s probably when I needed it the most (I just didn’t know it). There really is something to the phrase, “It’s not what you know, it’s who you know.” So I can’t stress this enough.

Find local events and not only go, but participate! Put yourself out there, be a little vulnerable and introduce yourself to people in your field. Heck, even if they’re not in the same field, you never when they or someone they know will need a person with your skill-set.

This goes hand-in-hand with networking. Find someone slightly older who has played the game for a few years and set up monthly or quarterly coffee chats with them. I love sharing knowledge with those younger than me, but I continue to also need my own mentor.

This is why it’s key that when networking, don’t just stick to talking with people your same age. Go talk to the kickass woman who gave the keynote or the person who started their own business 15 years ago. It’ll be worth being vulnerable for a minute, trust me.

See a financial advisor right away

This is something I wish I would have done the minute I graduated, or even before! There’s a misconception out there that you have to have a pile of money and investments to work with a financial advisor. It’s not true!

Find a local advisor in your area that focuses on money management. They’ll be able to help put a plan in place to make smart decisions and get loans/credit cards paid down asap. All it takes is someone who knows what they’re doing to give you some accountability.

Remember that just because I said it, doesn’t mean I have to do it

After I graduated, I was really stuck on the idea that because I told everyone I was going to do certain things, I had to do them. Otherwise I’d be viewed as a failure, right? I thought the whole world was watching me, but really all the pressure I was feeling was simply coming from myself. Once I realized this is what was happening, I started making decisions that felt more true to who I was. Knowing this right after graduation would have saved me a lot of stress and tears, let me tell ya.

There was a period of time, about six months into post-grad life, where I was STRUGGLING. I was unemployed, had no money and every job I applied for felt stiff and like I was just doing it because I needed a paycheck. I was so hard on myself for not having things figured out that it got in the way of me seeing the big picture.

After about two years of working, I came around to the idea that we all have stepping stones on the way to figuring out what we’re meant to do. No one’s journey is the same (very important to note). So give yourself some time to figure this stuff out. Above all, always remember that you’re not alone.

Does anyone else have things they’d do differently or feel like they have to share when talking to new grads? Would love to hear!

How the French Entertain

3 Ways to Show Gratitude to Your Clients Over the Holidays

9 Career Resources Every 20 Somethings Can Benefit From