How to Not Worry About Others Judging Your Career Path 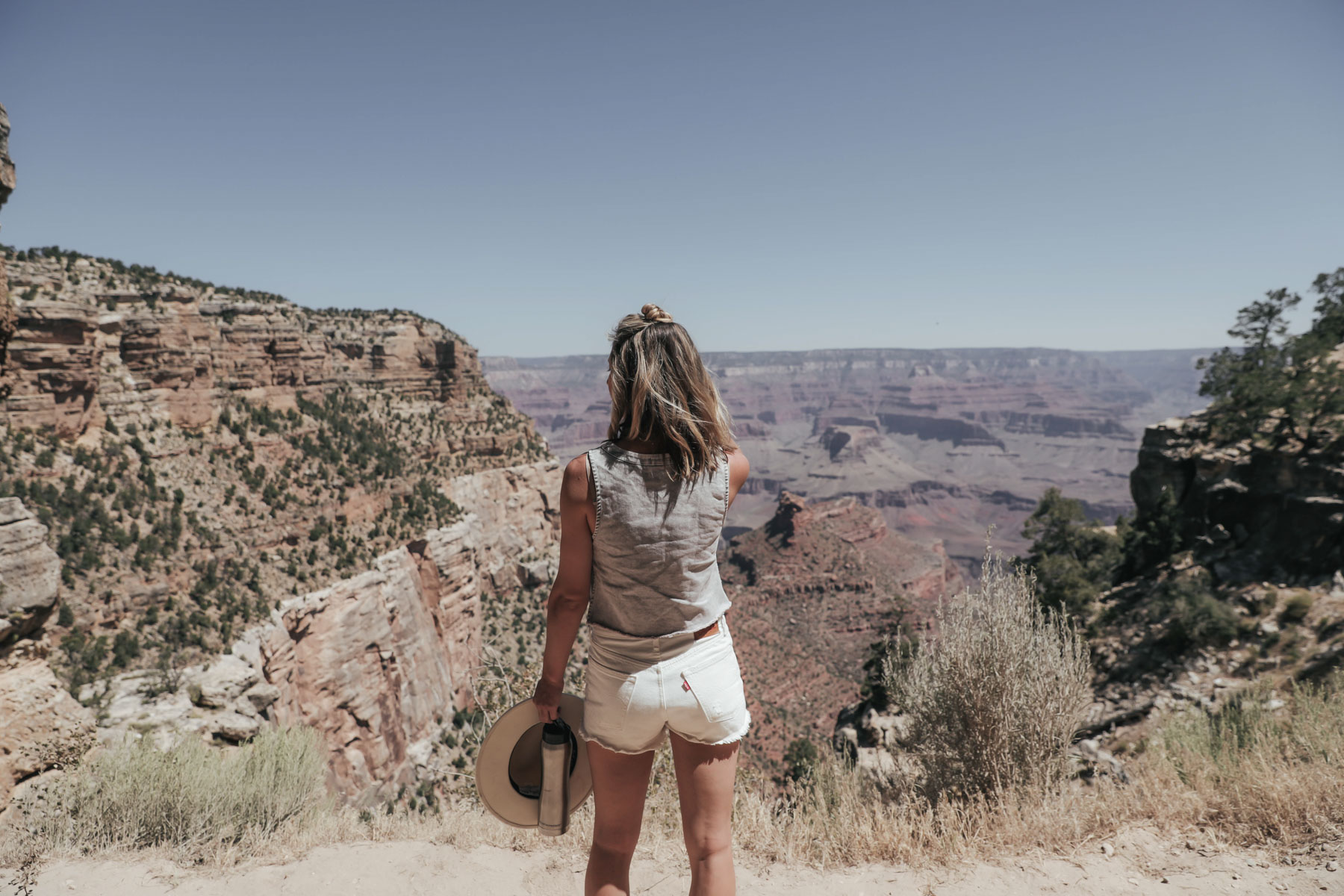 Graduating college and finding a job you love is hard enough, never mind feeling like you’re being watched and judged by friends and family. The truth is, most of the time, that perceived judgment is only in our head, but either way, it’s a pain in the neck (literally, tension headaches) to even have to worry about it. To help you let go of that stress, here are my 4 best tips:

Social media is an amazing, fun tool that has become a major part of most people’s daily life, so it only makes sense that if you get a new job or make a professional change, you might want to update your employment status. Shortly after though, the congratulations, and the questions, start rolling in. Yes, you can absolutely share that mile marker in your life, but putting something on social media can open you up to opinions and comments that may not always be friendly and encouraging. Try not to take any of this feedback too seriously – anything negative would likely come from someone who doesn’t even know you that well IRL.

Get support from those closest to you

People tend to judge things they don’t understand – including the career decisions of other. If you made a job change that most people can’t seem to wrap their heads around, reach out to those that are closest to you and touch base. They may not understand either, but chances are they want to. If the people you care about the most are in your corner, that’s all that matters.

Pursue a career you’re passionate about

When you love what you do, it’s so much easier to shake off any judgment. No matter what anyone says (or doesn’t say) it won’t matter because you have a job you love. That said, it can also help to have a strong network of friends or coworkers in your industry who have an understanding of your goals. This way when you need some support, you’ve got it.

Don’t offer details about your income

If you’ve chosen a “nontraditional” career path, for some reason people may feel more entitled to ask you how much money you make. I think this happens because people just don’t understand, so they start asking questions they normally wouldn’t. If you have more of a “traditional” job, though, people usually think they have an idea of how much money you make, so (most of the time) they won’t prod any further. Unfortunately providing this kind of information to even the closest of friends opens the door to judgement, even though it shouldn’t.

At the end of the day, as long as you’re doing what makes you happy, don’t worry about what others think. I know that’s definitely easier said than done, but it’s better to focus on letting go of that fear of judgment rather than constantly worrying about judgement itself.

How have you handled career judgement?

How to Style Wet Hair

5 Affordable Prints for Your Apartment

4 Things You Should Know About Cover Letters in 2018

Three Unexpected Items You Can Add To Your Resume