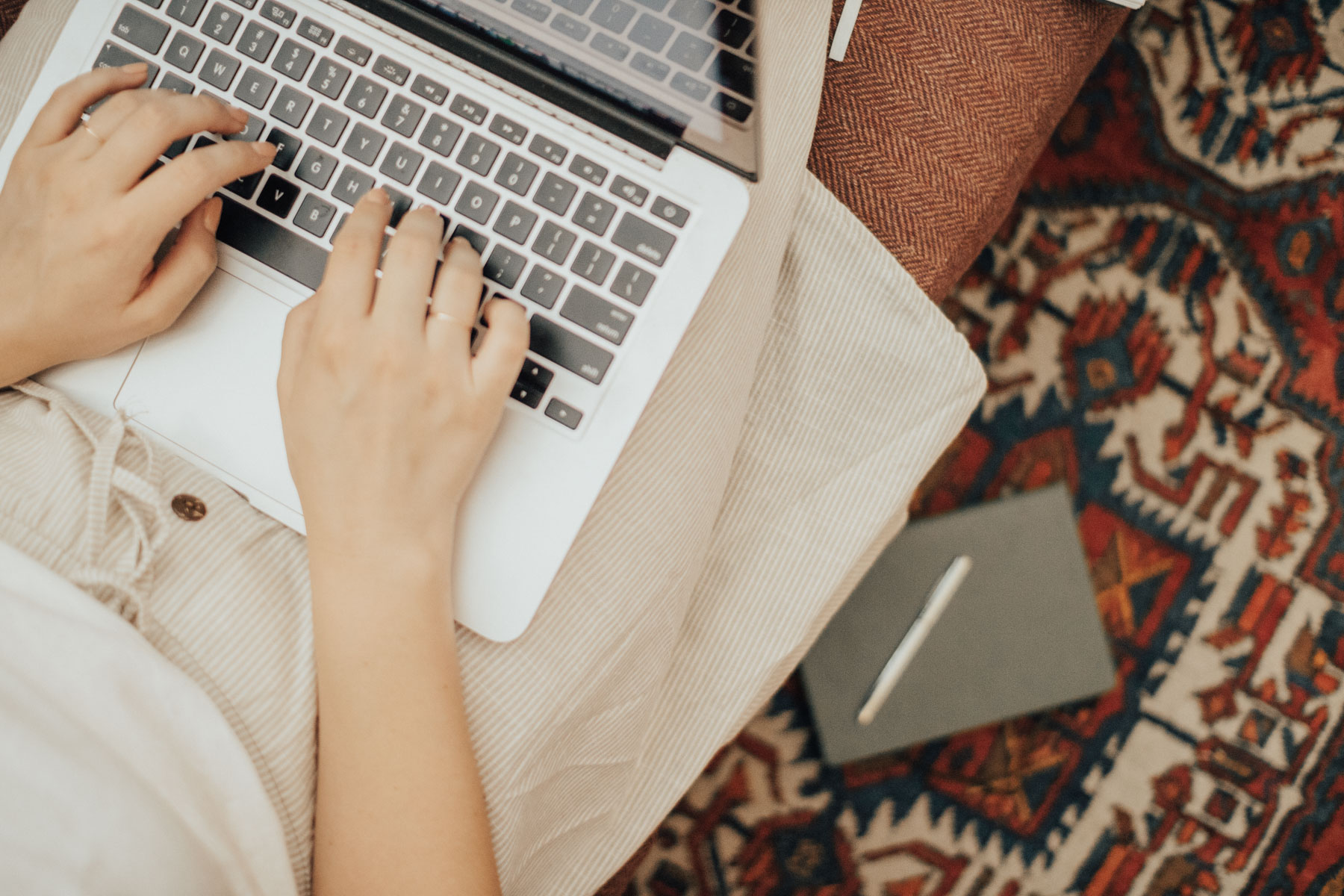 Shortly after college, I moved across the country (alone!) for a job in San Francisco. I was wide-eyed and beyond excited about getting out into the workforce. Until…a mere six months into my job, I was called into a meeting with HR. A Wednesday morning and no warning in sight – I was laid off.

Yes, me. The straight-A student with ambitions higher than I could reach had to leave her office immediately because the department was shutting down. Getting laid off from my first job ever, well, frankly sucked. No only did I feel lost and embarrassed that at 22, I all of a sudden was unemployed, had stressed out parents (for good reason), and no income in the most expensive city in the country. Yikes.

It took me less than 12 hours to realize that moping was not going to fix this situation. And most importantly: learning that being laid off is not the worst thing in the world. You heard me! If you were laid off (or fired even), I’m confident you will come back from this. The sooner you can remember that, the better you’ll be.

Despite how much being laid off sucked, I did a few things right away that completely saved me. In just two months, I had over four job offers! I did not have to move back home or be unemployed for long at all.

If you have been recently laid off or fired, follow these four tips to get a job quickly!

Realize this isn’t the end of the world

When I was laid off, my first instinct was to think, “I’m never going to be able to come back from this.” I was crying, alone in my house, and starting to go down the mental rabbit hole of negativity that this was going to be a dent on my self-worth of the rest of my life. It took me just a few hours (and a good pep talk from my then roommate) to come to terms with the most important thing you can know about being laid off: it’s not about you.

When you are laid off, it is very literally not about you. Either your team, or your company is downsizing for some reason – and it has nothing to do with your self worth. Now if you were fired, this had something to do more directly from you, but you can absolutely come back from that.

As soon as you stop stressing about past events and truly focus on the future, the sooner you will be employed after a layoff or a firing.

Create your resume – and your story

I know at first getting laid off is a massive bummer, but try and create your resume as soon as possible! You’ll want to come up with a way to explain you were laid off. Why? Because the longer you are without a job, the harder it is to get a job. It’s a lot easier to say that you had a job two weeks ago than it is to say you had a job two months ago.

Do not lie when coming up with a story as to why you were laid off or fired. But find a way to explain it that you feel comfortable, and that frames things as a positive.

When I was laid off, I told everyone. No, no, I wasn’t looking for pity! But I knew that the more people I told, the more networking opportunities I had. In fact, a few friends I told actually introduced me to other people who ended up hiring me! Networking was probably the sole reason I got so many job offers so quickly after being laid off.

Use the story (from #2!) to explain to your friends and career contacts what happened – and ask if they have anyone you can connect with. I promise, it will work and you’ll start having coffee chats in no time.

As mentioned above, it’s a lot easier to get a job when you have recently have a job. I don’t know WHY this is, but I know there’s something about recruiter conversations that makes it easier when you’ve had a job more recently.

It also mentally is probably better for you to get back on your feet more quickly! So don’t wait too long after being laid off, I got back on my feet quickly and I know you can too!

Have you ever been laid off? Share your stories below! 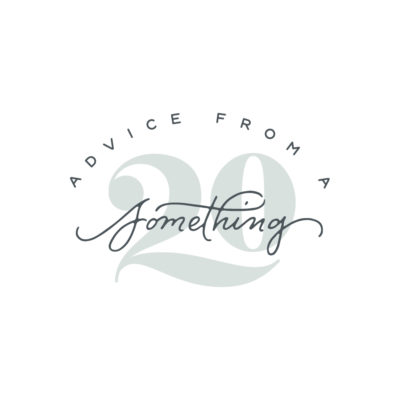 Hi! My name is Becky Bush and I'm the founder of The Typical Twenty Something, a career and wellness blog for women in their twenties! Working full-time in Silicon Valley, I truly believe that success in your career comes from a healthy mindset and lifestyle. I'm addicted to cappuccinos, puppies (even though my apartment is too small for my own!) and honest advice. I hope I'm able to help motivated twenty-somethings crush their careers while still living their happiest and best life!

Your Guide to Surviving Solo Travel as an Introvert

Ask Amanda: How to Overcome Fear That’s Holding You Back

The Proper Way to Roll Your Jeans

Count Down To New Year’s: What to Wear