Ask Amanda: Can you be friends with a guy you’ve slept with? 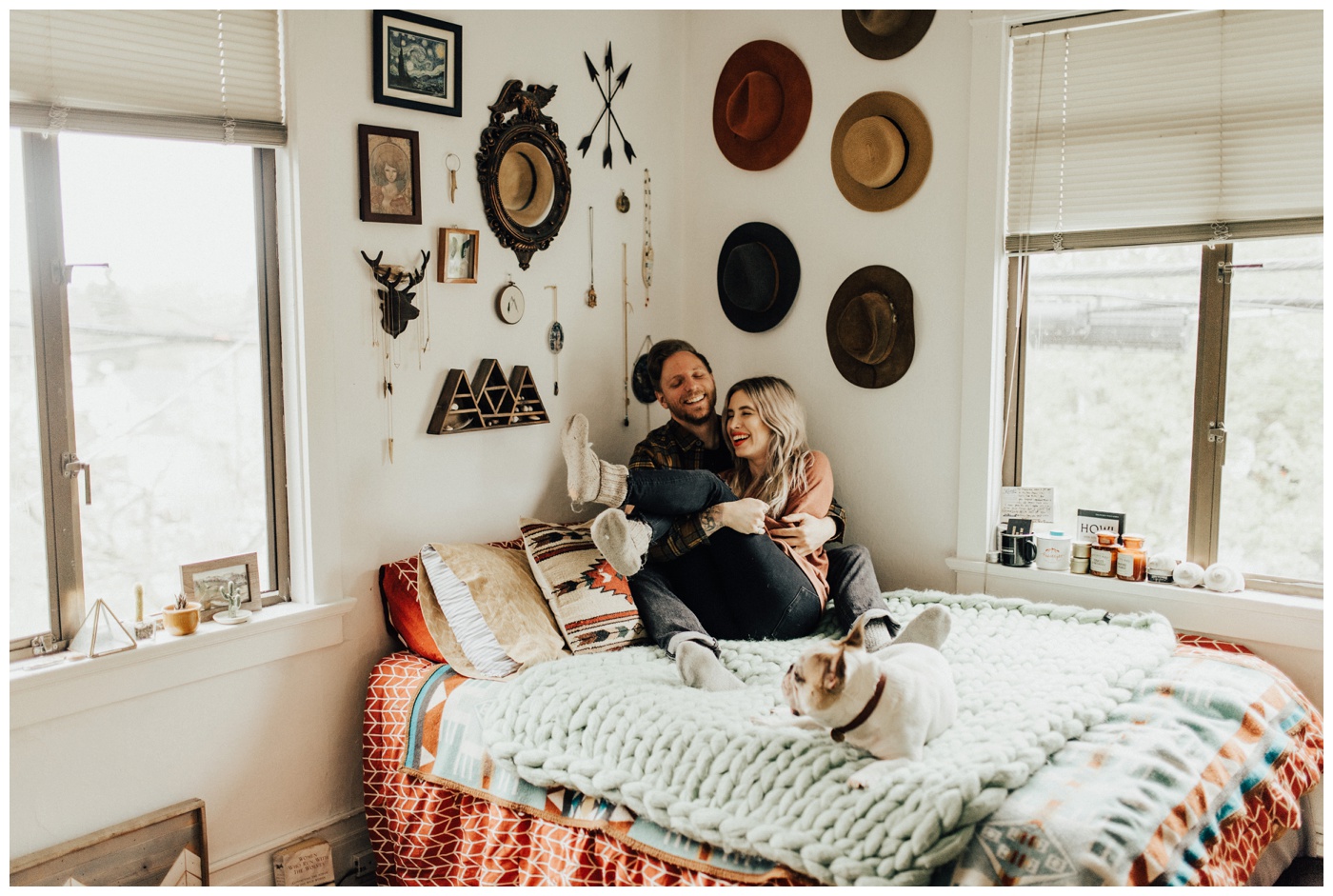 Is it possible to be platonic friends with a guy you’ve slept with?

I randomly hooked up with a guy about a year ago and have since then become friends with a lot of his friends. It was very casual, and I don’t think either of us are really interested in it happening again, but it somehow seems difficult to move on to being friends. I try to reach out and be friendly, but he doesn’t seem to be interested in reciprocating. Is it a lost cause?

In general, I would say yes, it’s totally possible to be platonic friends with a guy you’ve slept with. But, of course, it really depends on the guy.

I’d say there are two reasons why he could be acting weird:

1. He’s immature. Which is likely since he’s a twenty-something guy. He could be a great guy, with a great heart, good intentions, etc. etc. But my guess is he’s just a little immature and finds the situation awkward. He probably just doesn’t know how to respond and may even naively assume that you’re still interested in him. This is probably the most common reason why guys (and girls) act uncomfortable after a hook up, even as so much time has gone by.

2. He still has some lingering feelings or attraction. Maybe he’s not interested in it happening again, but he still feels some attraction there and that’s just making him awkward and uncomfortable. It’s totally normal to still be attracted to each other, even if you don’t necessarily want it to go anywhere. We’re still human and we can’t really control that.

Whatever the reason, I do think it’s still possible to get past the awkwardness. I would definitely give it more time and continue to treat him like a friend. Even bringing up other guys or other girls he’s dating is a great way to imply that you’re just friends and you can talk about people you’re both dating. You could even literally call him “friend”. Like text him, “Hey, friend!”, or say that when you see him in person. I would keep making an effort.

Give it some more time and if he is still being super awkward, I think it’s totally okay for you to speak up. Call him out in the moment if he’s not really interacting with you or not responding to a text. Don’t “accuse” him, just bring it to the surface so you can talk about it. You can even say, in a casual way, that you feel like things have still been a little awkward between you guys and you’d love to just be friends because there’s really no reason to feel uncomfortable. But again, give him a little more time and see how it goes.

I hope this helps! Good luck!

How to Create a Boho Bedroom

What to Stock Up on During Black Friday

Adjusting Your Makeup Routine for Summer