Ask Amanda: How to Break Up with Someone 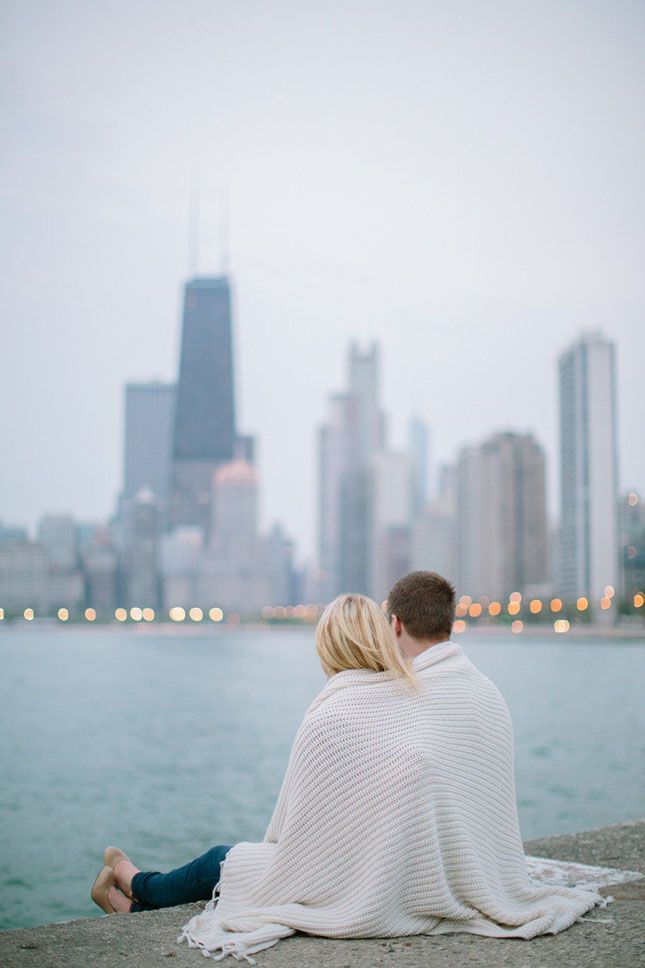 My question is about relationships. I recently got into a new relationship with a guy about 3 months ago. We were friends for a while and he’s really sweet and extremely caring, but I just don’t feel ready emotionally to keep pursuing it (if that makes sense).

The problem is that I’ve never broken up with someone before and I have no idea how to do it.

First off, I have no idea how he’ll react and I really don’t want to hurt his feelings, but I also don’t want to come off as heartless by saying that I need some time to myself before I can be in a relationship. How should I explain (in a non-cheesy way) that it’s because of me and my reasons rather than him so he doesn’t feel hurt?

Also, we have the same friends and I will likely see him frequently. I have no idea how my friends will react or if I might lose some of them because they might think I’m being selfish.

Any advice would be really helpful!

Thanks for your email and Happy New Year! Let me see if I can help :).

Breaking up with someone is hard no matter what and I think it’s important to accept that fact. And remember, just because it’s difficult doesn’t mean it’s the wrong decision. It sounds like you are listening to your gut and doing the right thing.

It’s important to remember that you don’t have control over how he feels or reacts to this. He has his own things going on (his past, his upbringing, his personality) that will affect how he reacts, so don’t blame yourself if it hurts his feelings. Breaking up with someone never feels good, so it’s sort of hard to avoid that part.

I think there is a way to deliver the news in a sensitive way where you’re aware of his feelings. The most important thing is to just tell the truth and be totally honest. Telling him that you need time before you are ready for a relationship is in no way heartless!! I think it’s TOTALLY understandable to need some time or to not feel emotionally ready for a relationship. You need to do what’s best for you and if he’s a solid guy, he’ll understand. And if you’re being genuine, he’ll be able to see that. You can even say you don’t want to hurt his feelings and that this is very hard for you — just say what’s on your mind, be honest, and make it clear that you’re aware of him and his feelings.

Also remember: it’s okay to put yourself first! It’s not selfish unless you are totally disregarding everyone else around you, which you are so not.

I would setup some time to chat, preferably at a neutral place or at his place (so you can leave when you’re ready) and just get straight to it. As long as you’re doing the right thing and listening to your gut, which you are, then everything will turn out fine.

How to Apply Your Face Makeup Like a Pro

Morning Routine Alternatives For Women Who Love To Sleep In