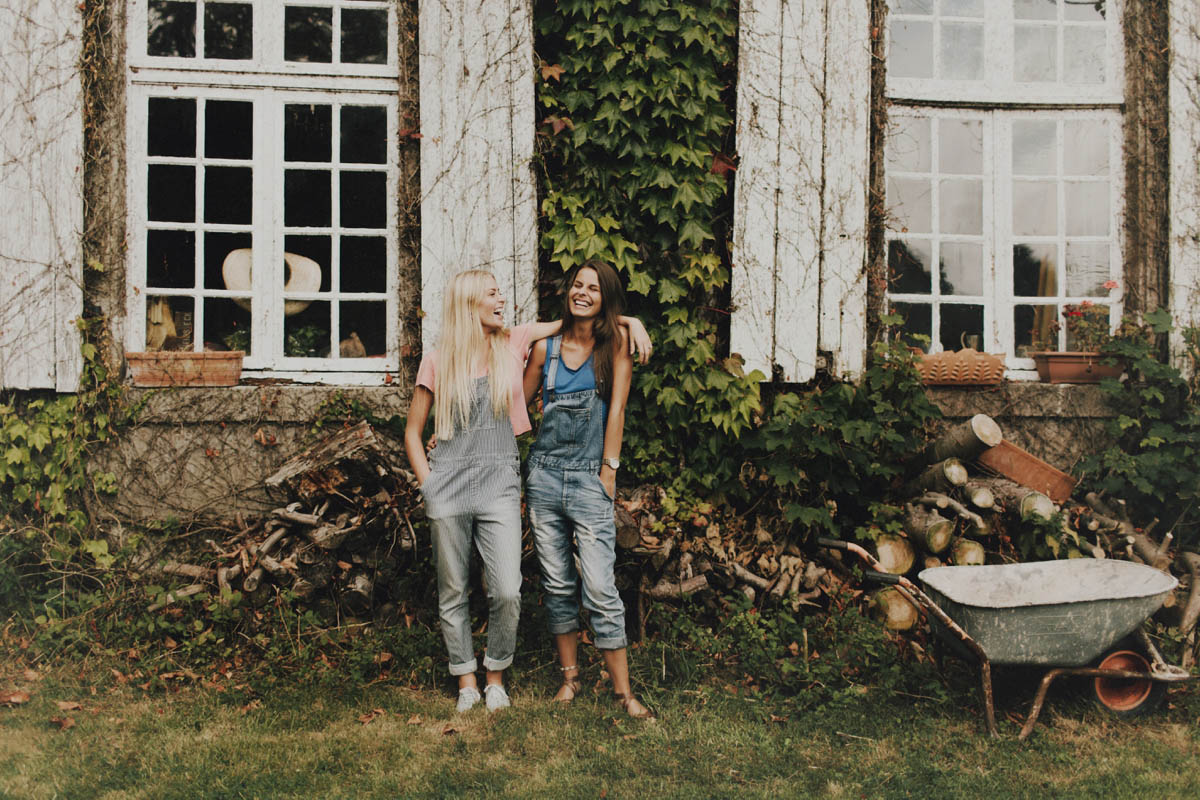 My best friend (since freshman year of college) and I just moved in together after graduation. We have lived together since the dorms and never really had any fights, so I didn’t expect any issues when we moved in together after graduation. We both have jobs and seem to be on opposite schedules. Whenever we are both home at the same time she seems to only be interested in talking about herself or the two different guys she is seeing. Also for the past two weeks she hangs out with each guy every other night and never seems to set aside any time for our friendship.

I’m a very independent person and don’t need her to hang out with me 24/7 but I am also tired of asking her to be my friend and hang out with me. I don’t want it to seem like I’m jealous that she is seeing two different guys because I am not currently dating anyone. I am not jealous, I would just rather talk about something else every once and a while. I’m not sure how to deal with this because I don’t want her to get the wrong impression. I love her and only want the best for her. I would just like have our friendship be a priority sometimes and not have it always be about her. Any thoughts on how to deal with this?

I think what you’re saying is totally fair. It sounds like you need to talk with her and tell her how you feel. When you do, make sure it comes from the perspective of how much you value your friendship and just want to spend more time with her. How maybe you wish that your friendship was more of a priority to her than it is. If what you’re saying comes from love and wanting to make things better, rather than from anger or resentment, then it should come across in a productive way.

I also just want to say that we go through MAJOR changes in our twenties after college. It’s not something anyone really warns us about. We think once we get to college, that’s who we are. But the amount you’ll change from 22 to 28 is crazy, so maybe keep in mind in the back of our head that she may just be going on a different path than you, and that’s okay. You may end up being more different from each other than you thought, and she may not end up being as close of a friend as you thought. I’m not saying that’s the case, but just keep that in mind :).

3 Tips For Staying Accountable With Your Goals

5 Tips for Getting Out of a Health Rut

How to Achieve Gorgeous Photos with Your Phone

The Pros and Cons of Online Dating