Why Closure Talks Are Bullsh*t 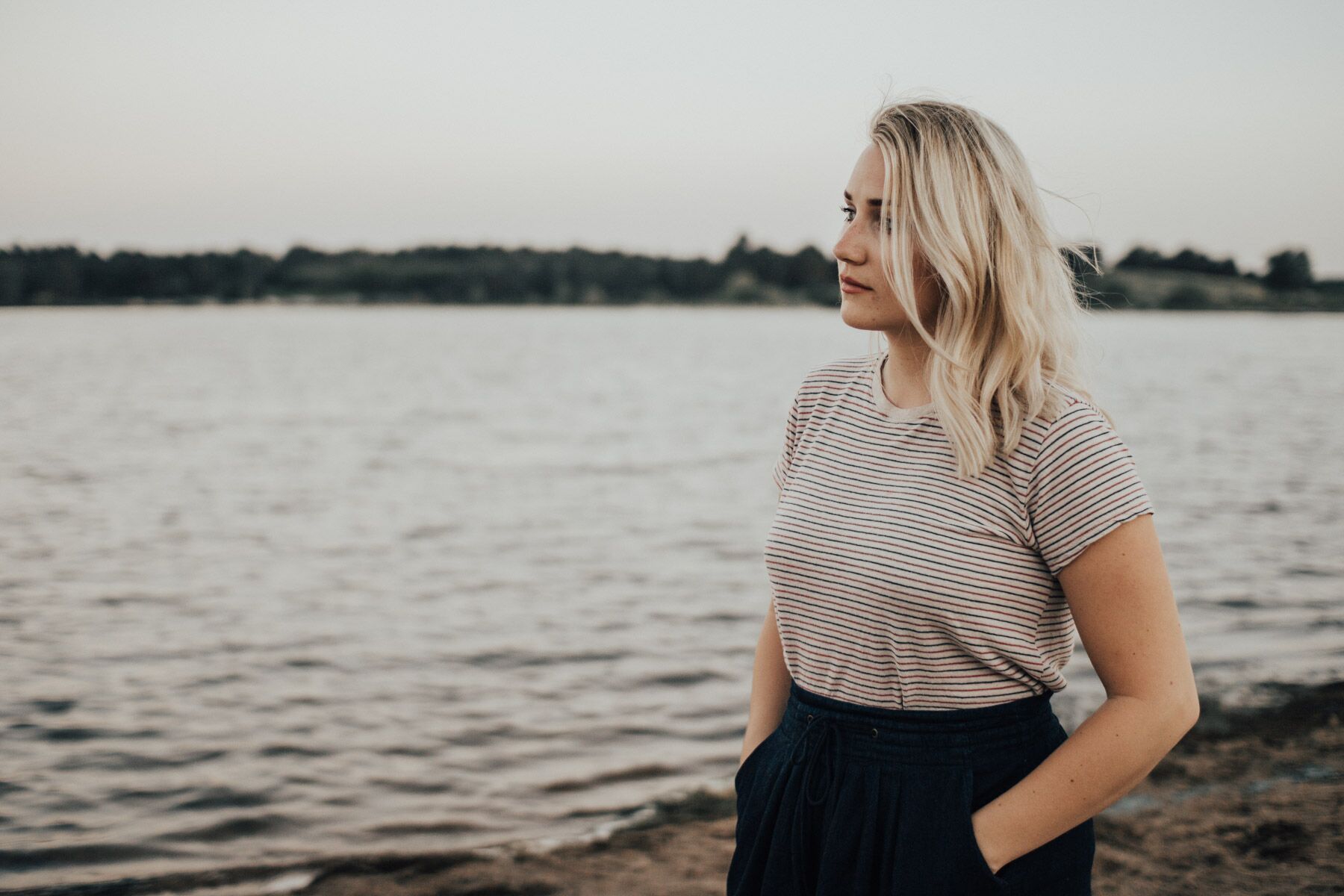 Breakups suck. Whether you’re going through a breakup from a six-month relationship or a six-year one, I think we can all agree that the weeks and months immediately following can be extremely heartbreaking and downright confusing. You could have had the world’s most clear and well-communicated breakup and still find yourself wondering months later what the hell happened.

This is something I’m currently going through. About 10 months ago, my (now ex) boyfriend and I decided to call it quits after four years. After the breakup, I received many opinions and nuggets of advice from family and friends on the best way to move on. Some recommended I pick up a new hobby, cut my hair, and download dating apps. Others even gave me a formula, saying it would take approximately half the time of the relationship to move on.

For example: (Years or months together / 2 = time it takes to move on). I’ll keep you posted on whether or not it works.

A few people also told me that I wouldn’t be able to move on because I had no closure from the situation. That if I wanted to move on quickly, I should meet with my ex and have the “closure talk.” I’m sure you’re familiar with the term.

If you’re not, allow me to explain. The closure talk is essentially an excuse to have one last conversation with your ex. It’s the conversation where you’re supposed to get all of your questions answered about where the relationship went wrong and get all those loose ends from the breakup tied up. In theory, this sounds harmless. And I seriously considered it for a while.

However, after spending a lot of time processing my own thoughts and feelings about the relationship and the breakup, I came to the conclusion that contrary to what you might think, you actually don’t need to a closure talk to move on.

When a relationship ends, we’re left with a lot of pieces to try and make sense of. Maybe we were blindsided by the breakup or perhaps we saw it coming. Either way, at some point or another, our minds tend to wander back. We may begin to think about the night their responses were shorter than normal or begin to wonder whether or not they’re mourning the breakup in the same way we are. Suddenly, there’s a myriad of questions floating around in our minds and it seems the only way we can stop thinking about it is to go directly to the source.

It’s tempting to think that receiving the answers to our most pressing questions would give us everything we need to know to move on. It’s the reason I believe so many people tend to romanticize closure talks. We like to believe that if we could just know what happened, if we could just hear it from them or see that they’re hurting too, then we could finally stop wondering so much and put it all behind us.

But that’s what’s so harmful about our idea surrounding closure talks: it allows us to become lazy in our healing by forcing us to believe we can’t possibly move on until all of our who, what, when, where and why’s are answered. We tell ourselves we’ll be able to move on once we can see our ex or speak to them one last time. And while we may see no harm in it, this narrative only prolongs our healing because it places the responsibility of closure onto our exes, giving them an invisible authority over how and when we get to move on.

So here’s what I’ve learned in the time since my breakup: Closure talks are bullsh*t.

They’re bullsh*t precisely because closure cannot and does not come for your ex— it has to come from yourself. And while we like to think closure will come with answers, closure actually has more to do with our acceptance of the situation than it does with the reasons behind it. Because even if you did have one last conversation with your ex and you received all the answers you thought you needed, it would still be up to you to accept those answers and decide to move forward.

I understand this isn’t the easiest thing to come to terms with. Admittedly, there are still days where I find myself wishing I could have one last conversation with my ex as well. When I start to obsess over the answers I want but will never get, I force myself to focus on the answers that I need— the answers that will ultimately bring me closure.

Closure comes when you can start to accept that there is nothing you could have done to make someone love you more or love you less. The fact of the matter is that some people just don’t work together. And that’s okay. In fact, it’s a great sign of maturity to be able to recognize that a relationship is no longer serving you or your partner. It doesn’t mean the love wasn’t real at some point. It doesn’t mean there is something wrong with you. And it certainly doesn’t mean you aren’t allowed to be hurt over it.

I know it’s tough—I’m going through it, too. But I hope you can find some peace in knowing that you are in charge of how, when, and why you move on.

Blogging 101: The 7 Questions I Get Most Often, Answered

How to Get That Dewy Makeup Look