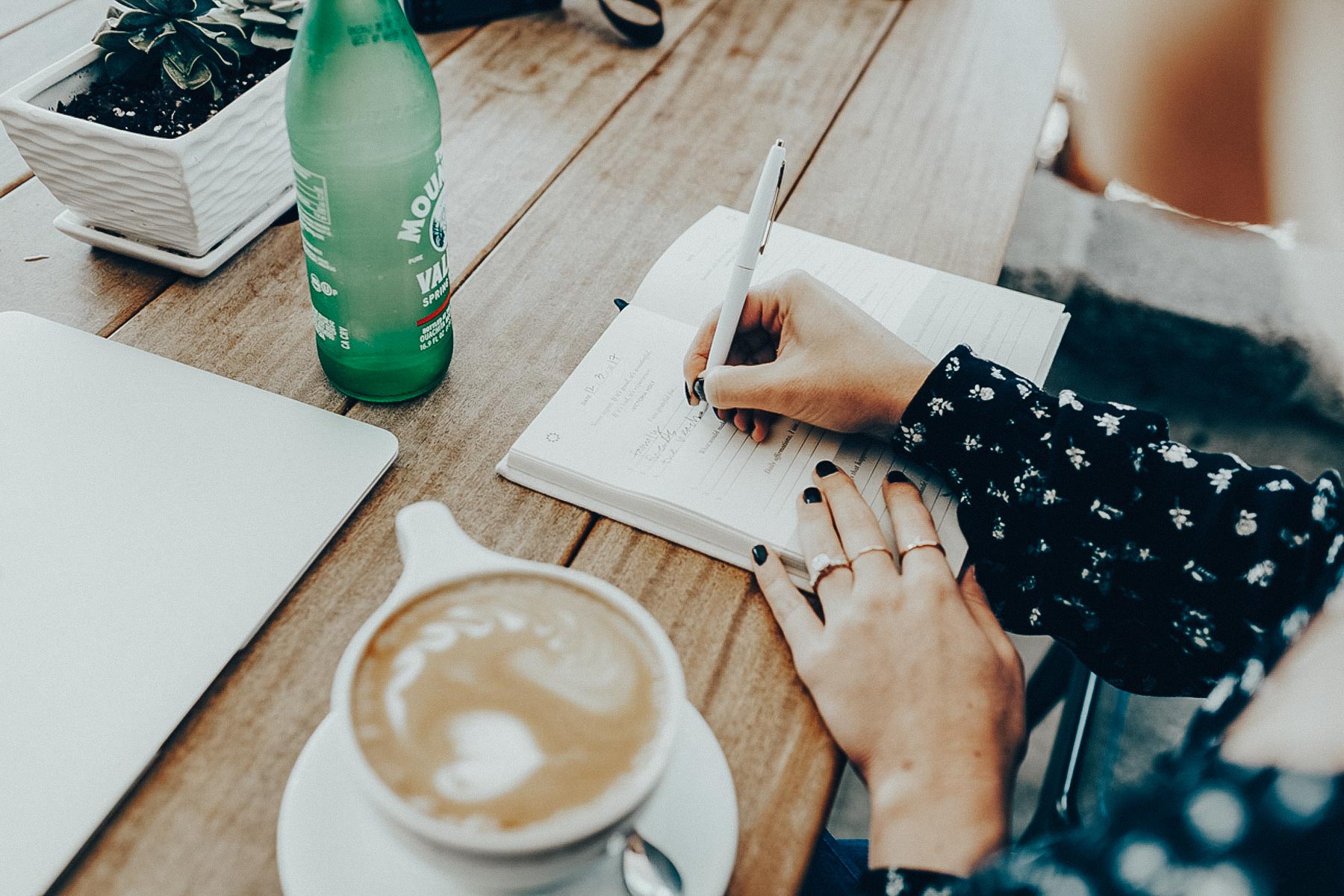 At the end of last year, my fiance and I (then boyfriend) decided to go and see a financial advisor together. It was definitely therapeutic for our relationship, but I’ll be honest, I was the real reason we were there.

Money is a personal topic and it can be kind of taboo to talk about. But when you plan on marrying someone, you have to air your dirty laundry—no matter how embarrassing. It’s not like I had tens of thousands of dollars in credit card debt at only 25, but my habits up until that point were…different…than my fiance’s. After the meeting, though, I have to say, I felt like a new woman with a plan. Here’s what I learned:

I’ll be really raw here—my parents are divorced and money was a major contributing factor. One parent was doing all the money managing while hiding debts and expenditures from the other. I’ve known for years that I didn’t want my relationship to be like that, but I felt like it was in my blood or something. I shared this fear with our financial advisor and hearing him say the words, “You don’t have to be like that” changed my life, I swear.

It was one of those things where I knew it, but I really, really needed to hear an objective third party say it to me.

How I’m addressing it: My advisor emails me about once a quarter to check in on goals. It’s a small thing, but it’s incredibly helpful. I also have my fiance helping me to stay on track and remind me of the bigger picture.

It’s not just me, America in general has a saving problem

Something very interesting that was said in our meeting with the financial advisor was that it’s not just me who has trouble balancing the spend to save ratio. It’s basically all of America. When he said 25% of Americans have more credit card debt than they do savings, I was floored. That’s a massive number of people who are unprepared (myself included) for emergencies or any other unexpected costs.

How I’m addressing it: The first and most important goal is to pay off my one credit card that carries a balance. I’m happy to report I’m ONE payment away from doing so. But when asked what I thought my next step was, I said attack student loans. My advisor shook his head. He said to build your savings! Which brings me to my next lesson learned…

I rely too much on credit cards in emergencies

For so long I’ve been focused on paying off debt—both credit cards and student loans—that I never stop to think about my savings. So what do you think has historically happened when something unexpected pops up? I reach for a credit card. It’s like a vicious cycle I’ve been stuck in.

How I’m addressing it: I’m saving! For the first time in my life, I’m excited about putting money away versus spending it. To me, this feels like some kind of breakthrough.

It’s not too late to form new money habits

This is one of the biggest takeaways I had from my meeting. It’s not too late to form new money habits! My advisor said that if you can make serious adjustments to your mindset before turning 30, you’re more likely to make a permanent change. That’s not to say it can’t happen in your 30s, it just might be a little trickier.

How I’m addressing it: I’m sticking to the plan put together by my advisor and I’m seeking out support when I need it. I have to say, though, it’s really the sense of pride I’m starting to feel that’s giving the most motivation right now. Knowing where I came from to where I am now, makes me feel pretty damn good.

Seeking guidance was such a good way for me to gain control over my finances.

What are some of the best money lessons you’ve learned?

5 Reasons You Shouldn't Be Afraid to Turn 30

How To: Clean Out Your Closet

My Attempt at the Breakfast Burger