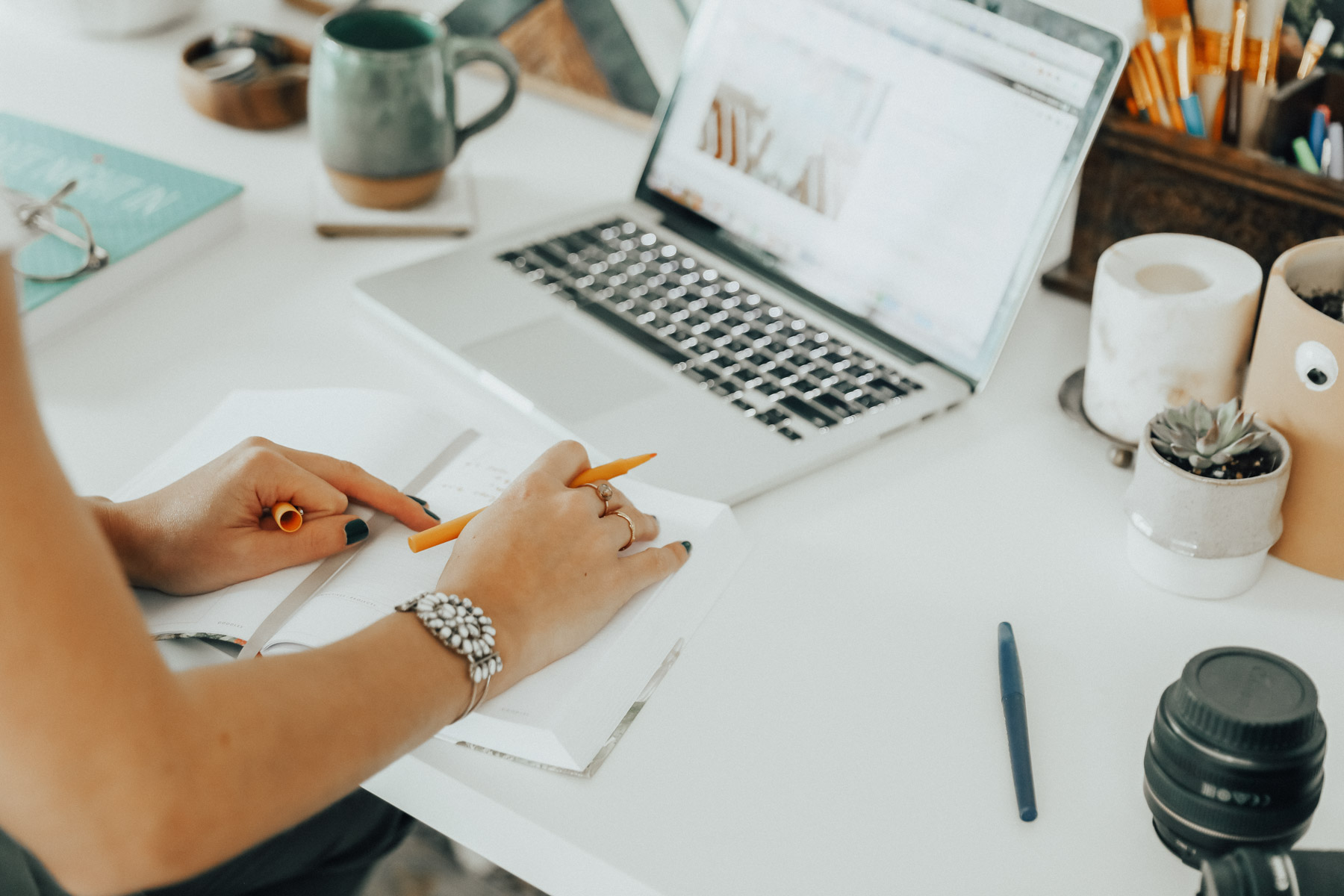 We’re well into the second half of 2018, and if you’re anything like me, you may be having a few “Where-did-the-year-go?” moments. I have recently figured out that setting some mid-year resolutions is a great way of making that thought seem a little less scary.

If you’re thinking that resolutions are stressful enough in January, without throwing in more of them in the middle of the year – hear me out. Around the New Year, there’s a certain pressure to try something new or set challenging goals for yourself. Mid-year resolutions, on the other hand, are a great way to give yourself a break. So here are a few ways to make them work best for you.

It’s all about balance

Rather than setting brand new goals, use this opportunity to balance the year out. Take a few minutes and really think back on how the last few months have been.

If you’ve been working non-stop to meet your goals, chances are, you’re feeling pretty burned out right about now. Set mid-year resolutions that will let you ease things up a bit in the second half. If you find that your health has taken a backseat due to work or personal commitments, now’s a good time to focus on some self-care. On the other hand, if you’ve been taking things slow and are falling behind on some of your goals, there’s still enough time to get things back on track.

Take a second look at your New Year resolutions

A year is a long time – things change, and you might not even be at the same place you were at, in January. So it is a good idea to take stock and see if your New Year’s resolutions still make sense for you. If they do, and you are on track with them, that’s great news! But if you have abandoned a few of them as the year progressed, try to figure out what changed.

For instance, if you had planned on switching jobs this year, but decided to stay because you were given an exciting new role in your current firm – then that’s a win. If you thought of being more open on dating apps, but have since decided to take some time out to enjoy being single – that’s just you knowing your mind.

Understanding these factors lets you take control of the situation. So come December, you will not see abandoned goals as “failures,” but rather decisions that you have consciously taken.

Above all, remember to be kind to yourself. It’s easy to beat yourself up over lost opportunities and missed chances, but that’s not going to help in the long run. Allow enough time to wallow over your setbacks, and then look at how you can turn things around. After all, it’s just the middle of the year – you still have so much time!

Are you a fan of setting mid-year resolutions?

4 Things to Do if You Can't Afford to Take an Unpaid In...

What to Wear to Coachella

How to Progress in Your Career While Working From Home

How to Navigate the Decision-Making Process with Your Partner