How to Wake Up Early (For Real This Time) 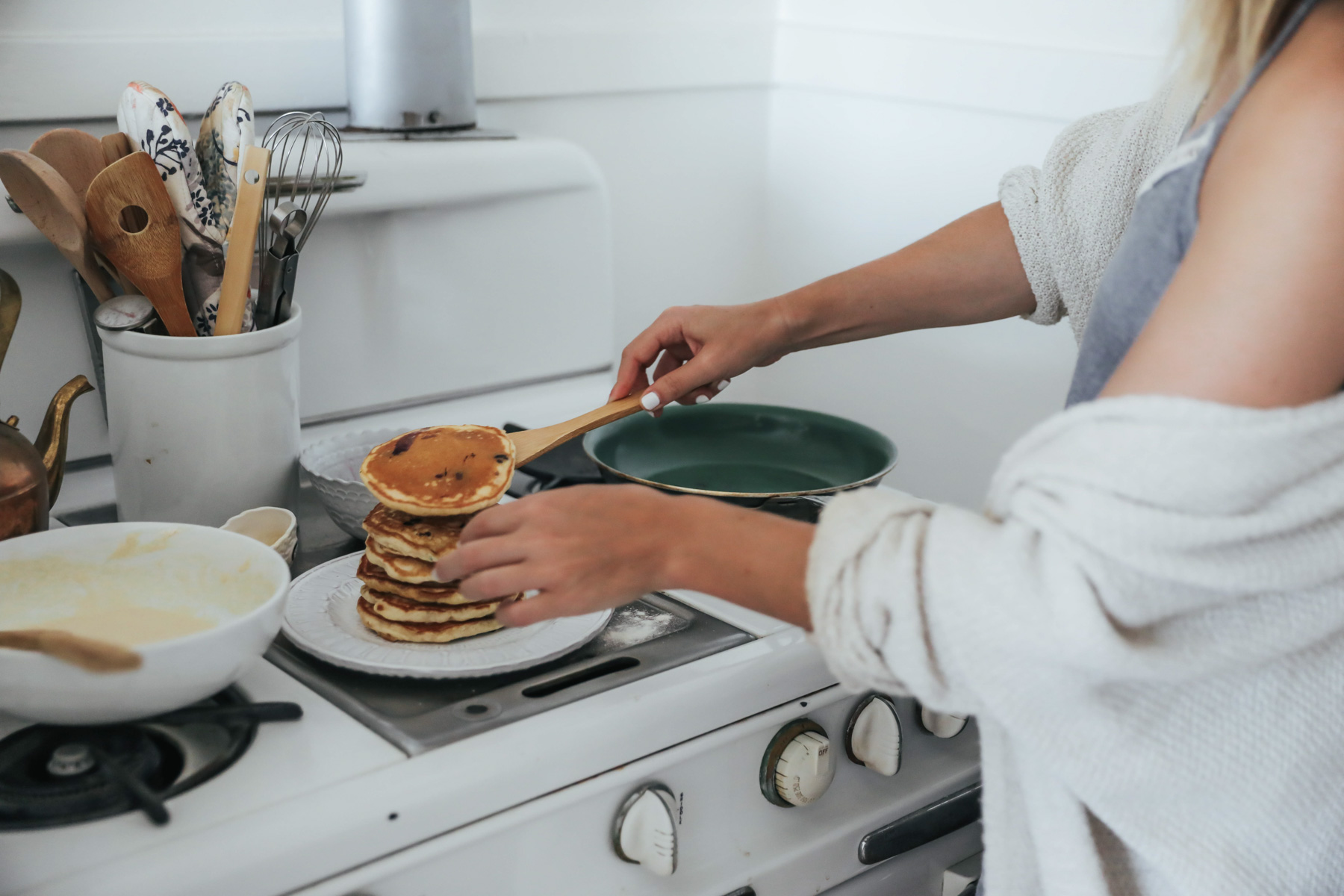 Waking up early used to be my ultimate dream habit. I knew that if I could just figure out how to wake up early, I’d be more motivated, more productive and finally get my shit together. But it took me YEARS to figure out how to do it because I couldn’t find any advice that worked for someone with an all-or-nothing mindset like me. So in this blog post I thought I’d share what actually worked for me. Let’s get into it!

No one likes getting up early

OK, so maybe there are a few people who actually like getting out of a warm, comfy bed early in the morning. But I’m not one of them. And one of the biggest things that used to stop me from waking up early was my expectation that it was meant to feel natural and effortless. Waking up early is definitely easier now I’m in the habit, but I still don’t spring out of bed – I feel groggy, my eyes sting and I want nothing more than to go back to cuddling my boyfriend. And that’s OK, there are ways to get around it (like washing my face as soon as I wake up). But letting go of my expectations around what it felt like to be a ‘morning person’ made it that much easier to become one.

I’ve been in the habit of waking up early for a LONG time now and still have that voice in my head tempting me back to sleep, pleading for just five more minutes and listing all the reasons I deserve to sleep in. And I don’t know if those voices will ever go away! But what I do know is that if you learn how to ignore them, it’s nearly the same thing. And it just takes a little practice! When my alarm goes off, I use every ounce of energy I have to remind myself that I set my alarm for a reason, that I actually want to wake up early and that I don’t need to ‘feel like it’. And the more I do it, the easier it gets. Do something you love as soon as you wake up

I’ve found that it’s SO much easier to wake up early if I have something to look forward to. It can be something that takes me as little as 5 minutes or as long as an hour, but doing something I love first thing in the morning definitely helped me create the habit. My personal favorite? A hot cup of earl grey tea and YouTube. But you could listen to a podcast, read a great blog or book, draw, look for inspo on Pinterest, cuddle with your pet – whatever it is you look forward to! Spending the first few minutes of my day doing something easy and enjoyable made my getting up early so much easier. And once I was in the habit, I could add in other habits – like exercise!

There’s just one more thing that needs mentioning, and that’s that staying up late can actually be a form of self-sabotage. Let me explain by sharing what I used to do.

I’ve got an all-or-nothing mindset, which means even though I really want to feel motivated, productive and organized, I’m also scared of failing, I’m scared of disapproval and I’m scared of letting myself down. So instead of giving myself the best shot at waking up early by going to bed on time, I used to fluff around and stay up late. This meant I was always too tired to wake up early, which was the perfect cover story!

The truth was, I was actually just (1) scared I wouldn’t be able to wake up early (and didn’t want to feel like a failure) and (2) scared I would be able to wake up early but my life still wouldn’t get any better. Essentially, by staying up late, I could ‘protect’ myself from failing (even though it meant failing by default). It’s super sneaky but it’s extremely common among perfectionists. I just wanted to mention that in case the fear of wasted effort has been stopping you from even trying.

Do you have any tips to wake up early? Let me know in the comments!

And just so you know, you can find more tips on how to wake up early on my blog Smart Twenties.

How to Style Your Bedside Table

Ask Amanda: Should I Break Up with My Boyfriend?

Ask Amanda: What are your tips for curling thick, short hair?