How To Use The Law of Attraction To Achieve Your Goals 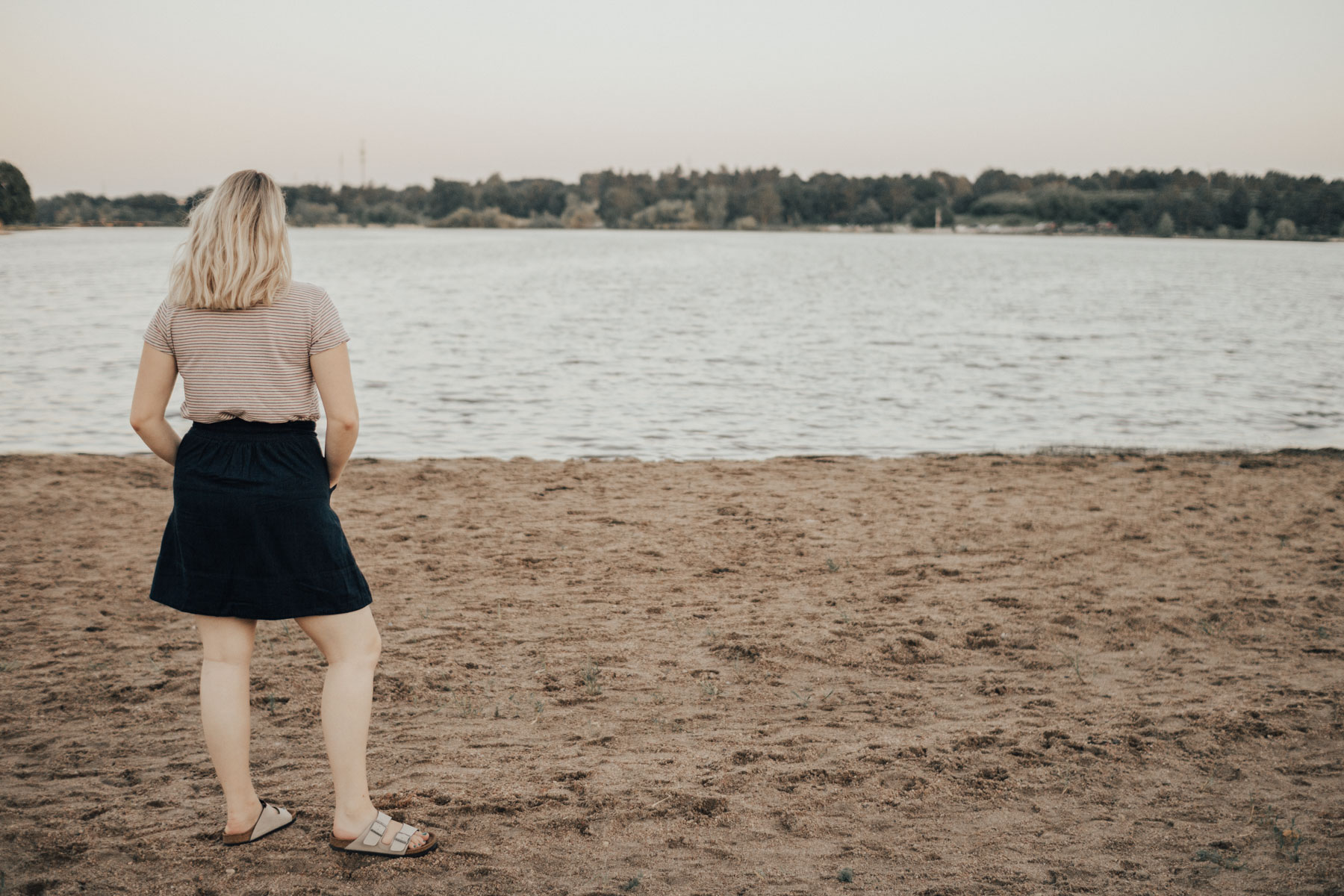 You’ve probably already heard of the Law of Attraction and if you have, I’m sure you were quick to form an opinion about whether it’s completely life-changing or a complete load of garbage. And I was the same!

But when I started hearing celebrities like Oprah, Jim Carrey, Will Smith, Jay-Z and Arnie credit the Law of Attraction for their success, I thought I’d start playing around with it. (If it’s good enough for Oprah, it’s good enough for me!). And I’ve had some amazing experiences already.

The Law of Attraction isn’t without its criticisms and, in my opinion, The Secret just created even more misconceptions around how it all works (because it’s NOT about sitting on your couch and wishing for things). So in this blog post, I’m going to be sharing what I understand to be the basics of the Law of Attraction.

I’m still new to all of this and I’m definitely not claiming to have the answers to everything – just so you know! But I hope you find it helpful.

The Law of Vibration

The Law of Vibration is the foundation of all things Law of Attraction, so let’s start there! It states that everything that exists in our universe, whether visible or not, can be quantified as a frequency or an energetic pattern. Basically, everything in our universe is made up of subatomic particles which are in a constant state of vibration. This includes all dense matter that you can physically touch as well as less tangible matter like our thoughts and feelings. You’ll see why this is important in a second.

And in all honesty, I’ve been trying to wrap my mind around the Law of Vibration myself. I’ve come to the conclusion that the Law of Vibration is one of those things that I’ll need to decide to believe in even though my five senses can’t perceive it. And since there are heaps of things I believe that I can’t actually perceive (like that we live in a universe with over 100 billion galaxies or that the world is round), I’m open to the idea. But you’ll have to decide for yourself!

The Law of Attraction

At this point in time, I still find discussions about ‘raising your vibration’ to be a bit hard to grapple with intellectually (just being honest!). I personally like to think of the Law of Attraction more in terms of the idea that you get more of what you focus on. This is something that Law of Attraction advocates talk about a lot and I go through the scientific explanation for it in this blog post. Once I learned the science behind it and experienced it working in a completely magical way, I had no choice but to believe in it!

What You Can Attract

According to those who teach the Law of Attraction, you can attract anything you want with the Law of Attraction. This includes your dream job, a relationship, money, material objects and just about anything else you can imagine! Though it’s very important that you know exactly what you want, otherwise you won’t be able to get it.

Misconceptions About The Law of Attraction

I don’t have enough time to go into all of the misconceptions about the Law of Attraction (we’d be here ALL DAY) and honestly – there are questions I’m yet to find good answers to! But I thought I’d go over a few of the misconceptions that skeptics have just in case you have one (or all) of them:

The first misconception is that the Law of Attraction is just wishful thinking and all you need to do is think about what you want and it will materialize. But there’s a lot more that goes into it than that and the people who teach the Law of Attraction don’t hide it! While it’s important to think about what you want, there are many other things that are important too. (I go into all of them in this podcast episode.) And because most of us live from a place of scarcity and lack, it takes some time to develop the skill set that’s required for the Law to work.

Another misconception is that you need to feel positive all of the time for the Law to work. But that isn’t true at all! Negative feelings are part of being a human. If you resist negative emotion then you won’t be able to attract what you want. To use the Law of Attraction, you need to learn how to feel and process negative emotion rather than resisting it by procrastinating or eating or watching Netflix.

The Conscious, Subconscious and Unconscious Mind

Controlling your thoughts and feelings is an essential component of the Law of Attraction but if you’re like most people, you probably think “but we have tens of thousands of thoughts everyday – there’s no way that we can control all of them.” And girl, I hear you! Only a small percentage of the thoughts we have each day are conscious – apparently it’s around 10%. The other 90% is ruled by our subconscious and unconscious mind.

Basically, you need to learn how to be more purposeful with your conscious thoughts and beliefs. For this, I like to use affirmations. And you can also do things to influence your subconscious beliefs, like repeating your new beliefs immediately before bed or after waking up, or listening to a guided meditation that reinforces the beliefs you want to create in your subconscious mind.

This is something I’m still learning about at the moment so I can’t say too much more! But I have been listening to this free meditation mp3 from Youtuber Jake Ducey as soon as I wake up to see what impact it can have on my subconscious mind. And I’ve definitely had success with using affirmations to create new subconscious beliefs. You can find out more about that in this blog post.

There are many different tools that you can use to help you program your mind to focus on what you want. Here are some of them:

And btw, I found this video about a woman who used the Law of Attraction to win 5,000+ competitions and contests. It’s not only completely fascinating (and the woman is super cute), but an amazing summary of how it all works.

I hope you’ve found this helpful!

Have you tried using the Law of Attraction? Let me know in the comments!

And just so you know – you can learn more about the Law of Attraction on my blog Smart Twenties.

5 Life Hacks to Help You Stay Productive & On Track

Get Ready with Me! 7 Steps to a Fun Night Out

Where to Shop for Affordable Living Room Furniture

Ask Amanda: How to Get Out of a Dating Rut