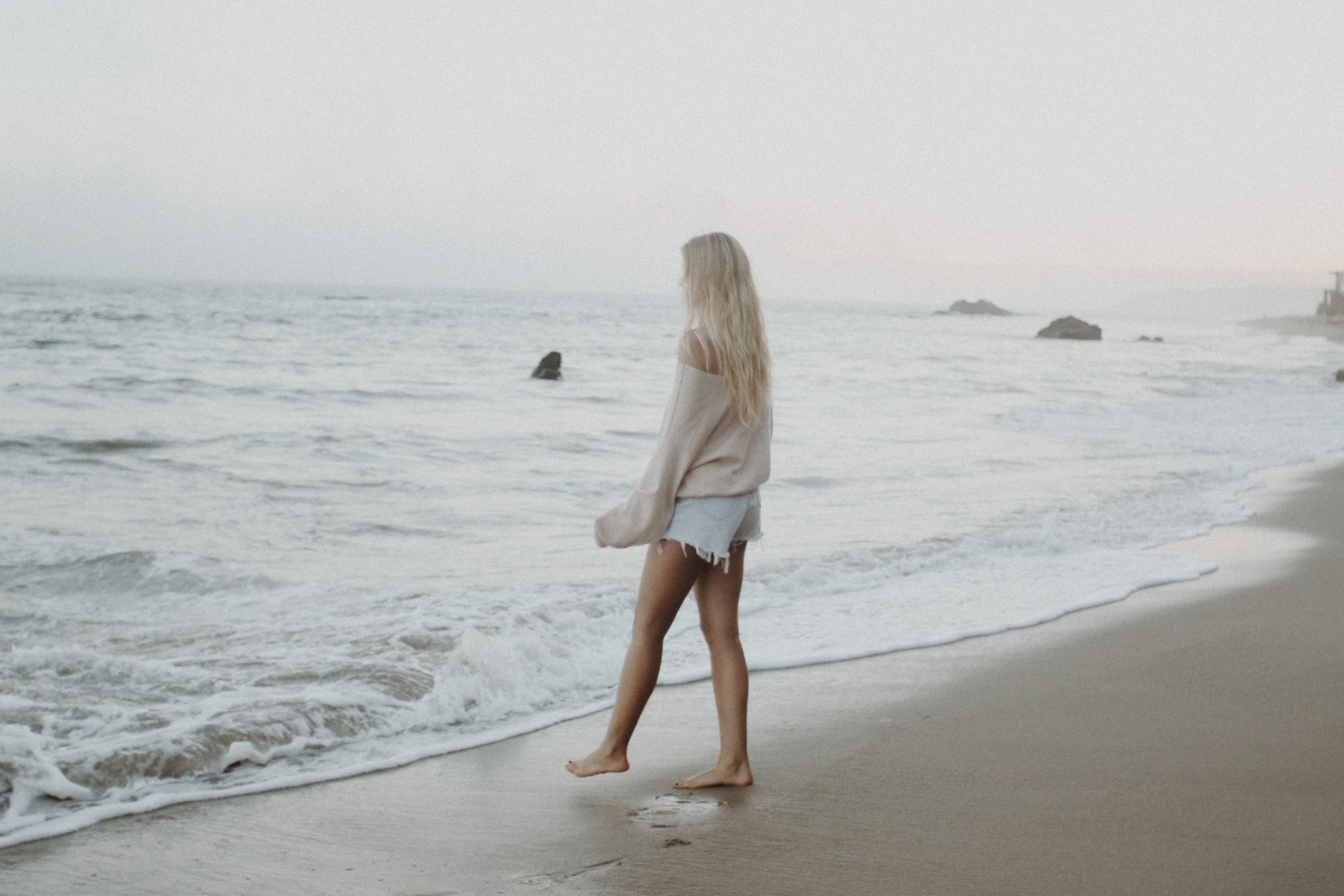 Like many of us, I’m a people pleaser. It’s not an easy thing to admit about myself, but I feel uncomfortable during any type of conflict – whether it’s disagreeing with my boss or figuring out if I should say something when I get cut in line at Trader Joe’s.

So, when it comes doing things that I want, and having to say “no,” I’ve always struggled. I used to say “yes” just to avoid conflict or awkwardness because I want people around me to be happy. But over the years I’ve learned a couple of different ways to say “no” without offending anyone and staying true to myself at the same time.

Understand what you want

In the past, when someone asked me to do something and I was unsure how I felt about it (like going to drinks over the gym, taking on a new project for my boss), I responded with a “yes” immediately. I never gave myself time to think about what I really wanted, and I learned that I needed to take a breather. Think. Don’t rush to appease others.

Because of that, my response in an icky situation has went from, “Sure, no problem!” to “Let me think about it.” Taking a few moments to evaluate what’s best for you isn’t awkward – it’s necessary when making the right choice. And I promise, no one will get mad at you!

Often in situations when I really want to say no, but I’m trying to avoid making someone feel bad, I tend to be wishy-washy. I beat around the bush instead of telling them exactly what I mean and saying: “I can’t, I don’t want to, I won’t…” Then, everyone is confused. And most of the time, I’d end up doing what I didn’t want to anyway.

When you’re saying no, be as clear as possible. That doesn’t mean that it’s rude or curt. Just say exactly what you want – then everyone will feel less awkward.

Do not say the S-word

How many times have you found yourself apologizing for something you don’t really need to? When I’m telling someone that I can’t do something, I find myself saying the S-word (sorry) more times than I could count. But saying no does not mean that you have to apologize. Of course, use your judgment, but often us people pleasers feel a pull to say sorry for things we don’t need to.

Next time you’re saying no, try not to apologize (okay, once is fine but that’s it!). No excuses either. Just be clear, explain your reasoning and stand your ground. You got this!

Offer up some options

Being solution-oriented can only be a positive addition to any situation. If your boss asks you to work on a project that you really don’t want to do, come back with a couple of different suggestions that are win-win for both of you. Or if a friend wants to grab dinner but you want to save money, suggest going on a walk instead.

Be creative. If you get to the root of the ask (does your boss not have enough time? does your friend just want to hang out with you?), you can often come up with solutions that work for everyone. Saying no can be hard, but saying “No but how about…” is much easier – and helpful for everyone involved.

Think about it from the other side

It usually makes me feel better to imagine what the other person is thinking when I say no. And, let me be clear: That’s usually nothing. For the longest time, I would overthink and analyze and dwell on a situation when I turned something down. I would run through a bunch of scenarios in my head: What if they hate me? What if they never talk to me again? You get my drift.

But, when I realistically thought about how the other person would feel, I realized they probably won’t care. If I’m clear, honest and offer up some options – people are often super supportive, and happy that we could work something out.

Next time you’re confronted with a conflict just remember to take your time, be honest, and don’t apologize. Only you can be your best advocate. People pleasers unite! 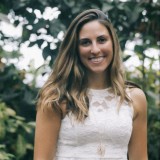 Hi there! I'm Katina Mountanos - the founder and creator of the blog, On Adulting. I've spent my early 20s tackling Big Life Questions, like choosing between going to the gym or brunch, and pondering what it means to be alive. My journey through adulthood has been featured in places such as Teen Vogue, HuffPost, and Elite Daily, among others. You can find me exploring some random corner of the world, in my Brooklyn apartment, or on Instagram at @onadulting.

5 Steps to the Perfect Bookshelf