How To Listen To (And Strengthen) Your Intuition 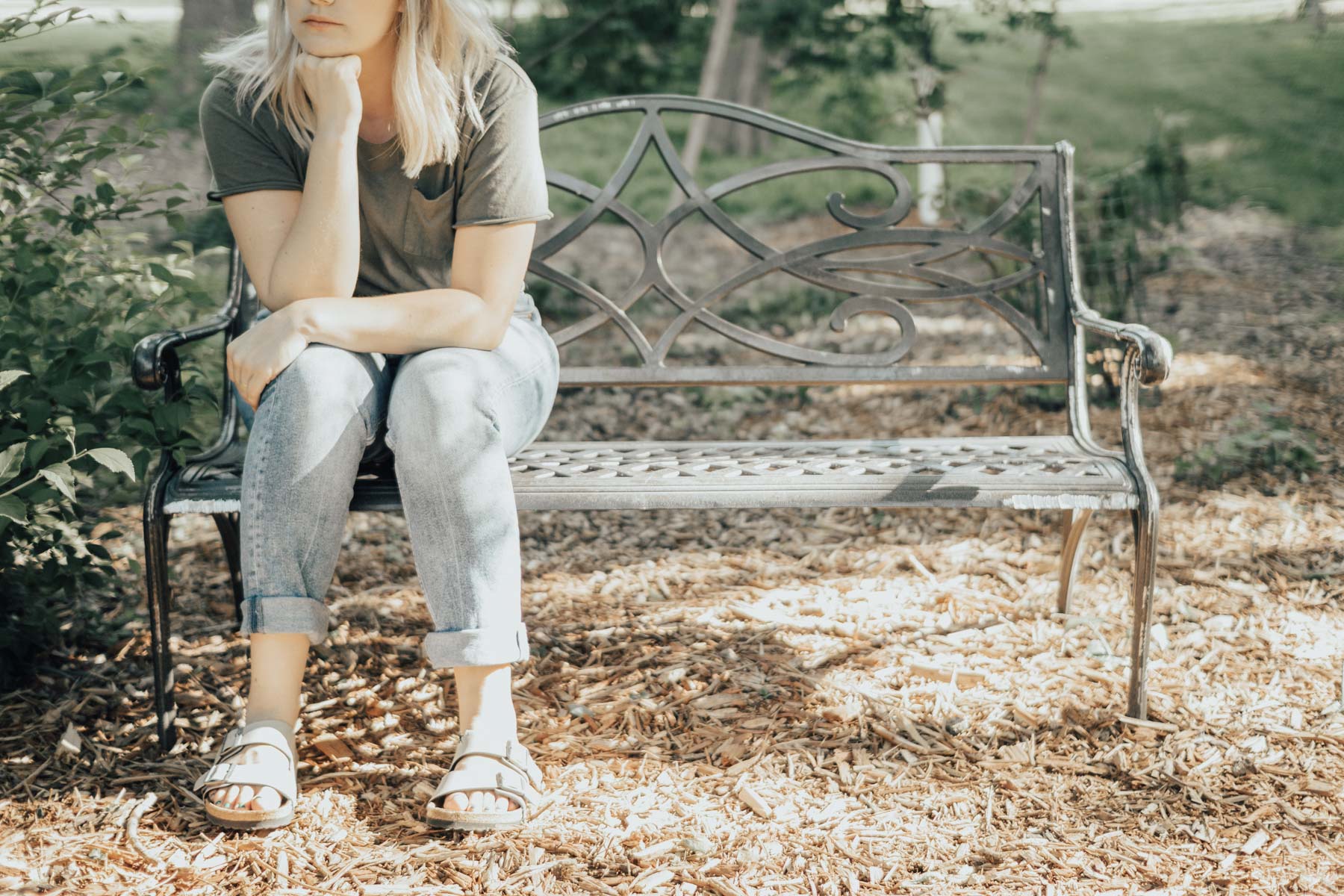 As you’re making your way through your twenties, it can be SO hard to distinguish your intuition from your fears, your doubts, society’s expectations and you parents’ expectations – and I’m not claiming to have mastered it! There have definitely been times when I’ve believed I was acting on gut instinct, only to realize later that I was just very very very good at justifying my fears. But over the last few years I have gotten better at listening to and following my intuition (like when I did this), so I thought I’d share what I’ve learned with you!

The first thing I try to do is notice how a decision feels. Fear tells me to hide, it’s in a rush to be successful and it wants other people’s approval. It’s hard to put into words but I’d describe it as feeling more restrictive, a little bit desperate and it’s based on what could go wrong rather than what could go right.

Intuition on the other hand feels decisive but patient, it asks me to show up in the world (even when it’s uncomfortable) and it’s much harder to justify because there’s usually little evidence to support it. But it also feels a little scary! To tune into my intuition, I think about what I’d do if I wasn’t scared and I also pay attention to the thing I’m trying to talk myself out of, because that’s usually the thing I know I should be doing!

We always hear the saying that your gut instinct is always right, but I don’t know that that’s actually true. Our gut instinct can be wrong – sometimes we don’t have all the information we need or unexpected things happen. But if you follow your gut instinct, at least you’re in charge of your life and you can learn from your experiences. I don’t think strengthening your intuition is about being right 100% of the time (that’s A LOT of pressure) but getting it right more often than not.

Strengthening your intuition takes practice and self-awareness. It’s never a bad idea to take some time to journal about the decisions you’ve made in the past and think about whether, in hindsight, you followed your intuition or not. Ask yourself what each of those decisions felt like in the moment and why you made them. It’s pretty likely you’ll be able to pick up on some of your own patterns so you can tell fear and your intuition apart in the future! You might also like to try this Letter To My Intuition exercise.

Following your intuition on the big stuff takes bravery, there’s no way around it. I’ve found it easiest to practice following my intuition with the smaller things in life – like what I’m going to eat for dinner. And this is actually a good example because eating whatever I want, whenever I want, is not actually what my intuition tells me to do. Start tuning into (and following!) your intuition about the small things and the important things will be that bit easier!

How do you distinguish your fears from your intuition? Let me know in the comments!
And just so you know, I share more advice like this on my blog Smart Twenties.

5 Things to Consider Before Starting a New Workout Rout...

How to Tie a Chunky Scarf

How to Reevaluate Previously Set Goals

Airport Style: 2 Outfits You Can Always Rely On

How to Create Custom Decor for Your First Holiday Get Together