What I Wish More People Knew About Depression 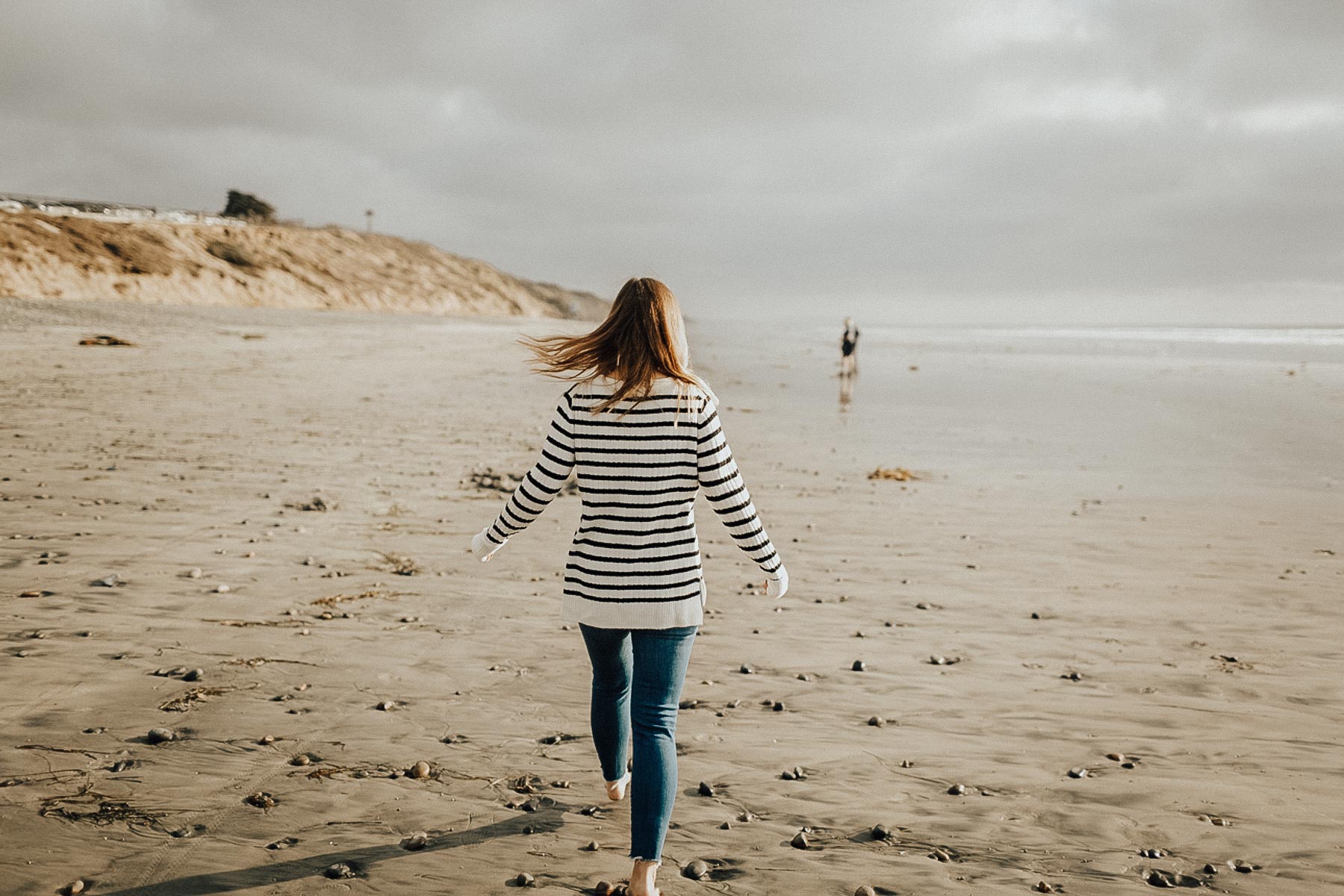 Depression can often be misunderstood, and that’s not surprising considering how rarely people talk about it. I think it’s so important that everyone has at least a general understanding of this common disorder. You’ll be more likely to recognize it in yourself or in others around you and have a better idea of what others are going through. Now I’m clearly not a professional, but here are a few things I wish more people knew about depression, based on my own experience.

One of the most common misconceptions about depression is that it’s the same as feeling sad. While feeling sad is definitely a symptom of this disorder, there is so much more to it than that. It’s not just that you feel sad, but it’s that you feel like nothing at all can make you happy. You may even feel unworthy of feeling happy. It can feel like you have no energy to face the world and no motivation to do so.

It’s not simply a matter of being a “negative person”.

I wish depression could go away by just thinking more positively, but it’s much more complicated than that. Depression is a chemical imbalance. Your brain literally produces less “happy” chemicals (dopamine, serotonin, etc.) than a “normal” brain, causing you to experience the world in a very different way. People often wonder why those affected by depression don’t just “get over it” and it’s because we literally can’t control it. It’s also incredibly difficult to help yourself when you’re feeling depressed. Cognitive Behavioral Therapy, anti-depressants, and lifestyle changes can all be very effective, but they take time and hard work.

It doesn’t necessarily mean you’re depressed about something.

When I talk about my depression on Instagram, I often get replies saying, “What do you have to be depressed about? Your life is amazing!”. I think it’s important to understand that you don’t have to be depressed about something in order to be depressed. I’m fully aware of how lucky I am to live the life that I do and I appreciate everything I have. But depression is a state of mind. You often feel sad for no reason at all and you can’t explain why. And that’s because it’s a chemical imbalance — your brain simply isn’t producing enough “happy” chemicals.

It’s not always caused by a specific event.

While a specific event can trigger depression, some are simply pre-disposed to it. For me, I believe my parents’ divorce triggered my first experience of depression but was not the cause. Depression runs in my family and I was likely going to experience it at some point. The event brought it out, but I’ve since experienced depression without being triggered by a difficult event. It’s just the way my brain was built.

Between the difficult emotions and the unpredictable nature of the disorder, depression can be very hard to deal with. For me, I find two things to be the most difficult: I tend to be extremely hard on myself when I’m feeling depressed. I put myself down to the point of feeling completely inadequate, which just makes me spiral further and further into depression. The other thing I find to be the most difficult is how it affects my relationships. Imagine feeling depressed when it’s your friend’s birthday or when your boyfriend made fun plans for the weekend. The guilt that comes with depression can be unbearable.

So just know that if you are depressed, it is hard. Give yourself a break and don’t be so hard on yourself for feeling the way you’re feeling. And if you know of anyone who is dealing with depression, hopefully, you can be more compassionate and understanding of what they’re going through.

How to Respond to a Friend Who's Always Criticizing You

Spring Break Ideas For Every Budget

A Reminder To Love Yourself