The Power of Women Supporting Women 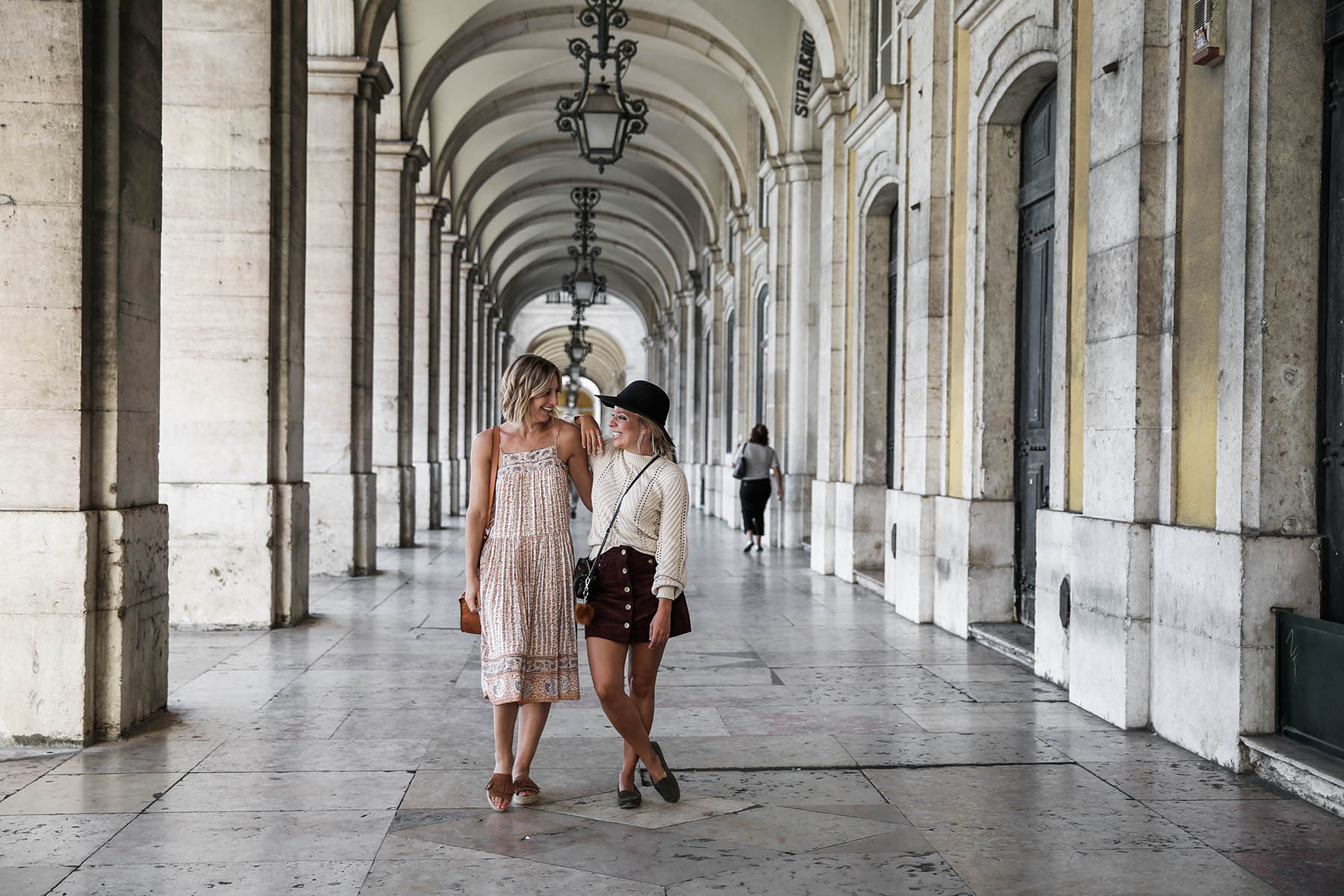 Even before the controversial election of 2016, the idea of women supporting women has been on my mind. Between negative social media comments and TV shows like Real Housewives where we see females bashing each other, women have the rep of being catty and often bringing each other down…but that’s not always fair or accurate. And I personally don’t think it should be the norm, ever.

I have a strong circle of women in my life who I see building each other up. I’m thankful for their love and support every single day. I was raised to be a person who supports and appreciates other females instead of seeing them as a threat to a new job, boyfriend, friends, whatever, and I know most others were as well. It can definitely be hard at times; jealousy and comparison are feelings that creep up, but I’ve made a personal commitment to support the girls in my life.

Instead of throwing shade towards someone behind their back or tearing other women apart publicly, I think it’s crucial to be the support women so often need. We have immense pressure on ourselves to be these perfect figures, all while striving for important issues like women’s rights, so why not come together and help each other out? It’s a lot easier to give a compliment or see the good in another female than harbor negative emotions. And as easy it might be to say a nasty comment on the spot, in the end, making someone feel bad about themselves usually comes back to haunt us.

There seems to be a push for female-to-female support, and I think we should run with that. Do something each day to make another woman in your life—whether a best friend or stranger—feel loved or supported. A compliment that you might have been embarrassed to say before, a “like” on Facebook when someone is celebrating a new job—even one you’re jealous of, or a smile at another girl on the bus. Hopefully that kindness will make its way back to you.

Ask Amanda: Should I Change My Career Path?

How to Avoid Ringlets When Curling Hair

Introducing Advice from a 30 Something!