Why You Shouldn’t Feel Bad About Not Being Engaged 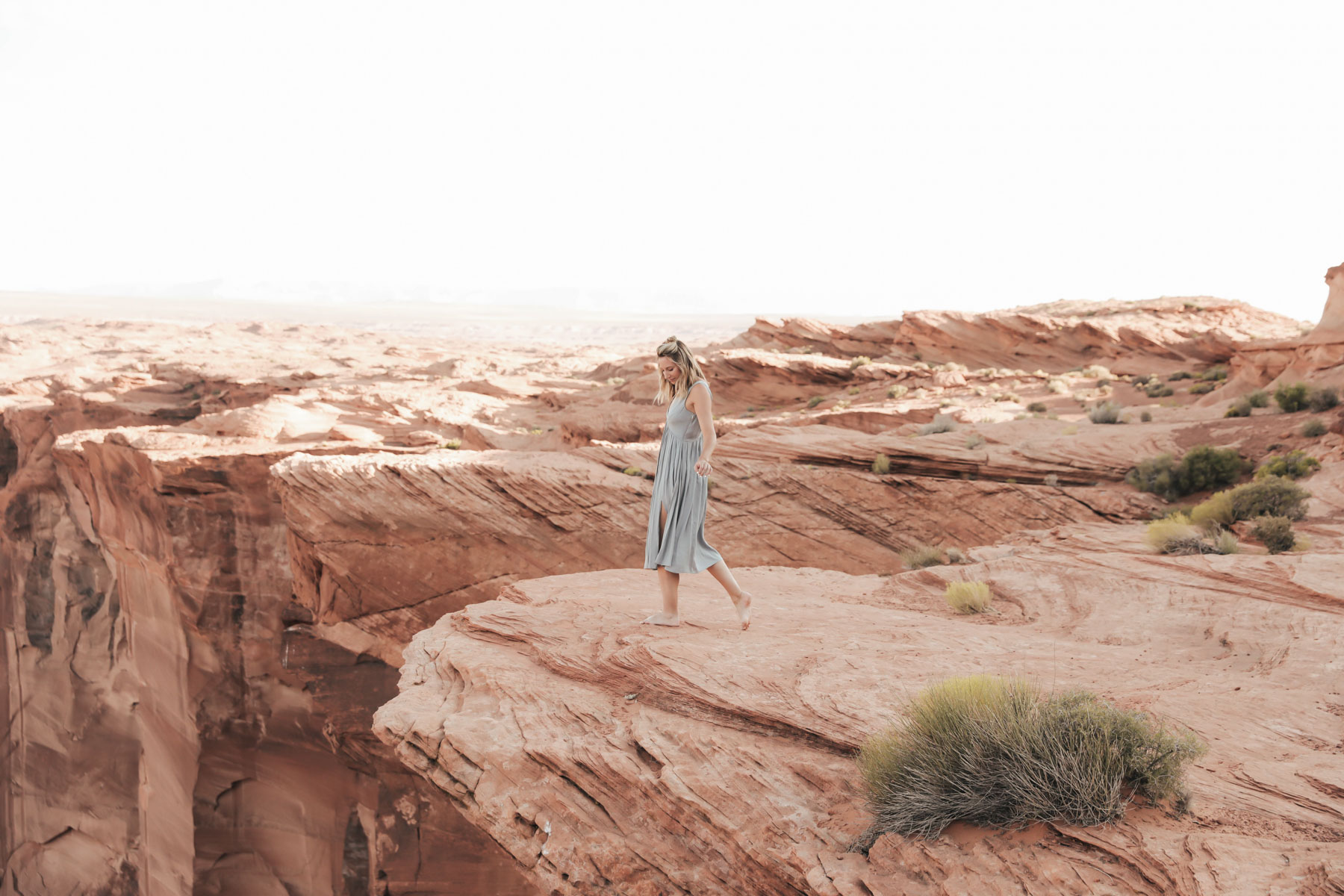 I get frustrated that there even has to be posts about this topic because everyone’s journey is different and unique to them, but the truth is, we all need a reminder sometimes. Whether you’re in a relationship or single, getting engaged is something that starts to weigh heavily on the mind of most women after a certain point. Even if you’re so happy, questions like, “How much longer do we have to be together before we get engaged?” or “Will I ever meet someone I want to marry?” start to run through your mind. Before you get to that point, though, here are a few reasons not being engaged is nothing to feel bad about.

Like I said above, everyone is on their own path and no two look the same. For some, that means marrying their high school sweetheart at 20, for others it means finding the one at 40. Sure, it may seem like some women “have it all” because they have a successful career and a marriage. But just because someone is 27, has an awesome job, and a home of their own doesn’t mean they’re lacking because an engagement (or even a relationship) isn’t part of the picture. You’re awesome with or without a ring on that finger!

There are a lot of other ways to find happiness. Instead of sitting around willing someone to propose to you, focus your energy elsewhere. If you’re in a relationship, plan a fun staycation or a day trip—something you’ve both been wanting to do, but never made the time for. If you’re single, a girl’s night or weekend is never a bad idea. These things aren’t meant to be distractions, but rather an opportunity to create moments to remind yourself that life is pretty great—even without a fiancé.

This is probably the number one cause of women being hard on themselves. It’s like after turning 25 or if you’ve been with the same partner for X years—suddenly some kind of clock starts to tick. I’m convinced this is a form of self-torture and I’m not sure it’s something that is preventable, but my best advice is to not take it so seriously. Pay attention to your emotions, but don’t let that “tick” make you settle for something less than you deserve.

I love how people like to associate the phrase “settled down” with getting married. Just because you’re an unengaged 29-year-old doesn’t mean you’re going out every night and making reckless decisions. Don’t let anyone make you feel like you’re not already living your life because you aren’t married.

Social media is 90% for show

Social media, we love it and we hate it. No matter what, social media is always going to be there to make us *at times* feel bad about ourselves. However, I know I’m also guilty of being that person who shares a fun or exciting moment. And that’s the important thing to realize! People only (mostly) share the excitement of their lives. The more aware you are of that, the better off you’ll be. Because unless you go completely off the grid, social media will always be there waiting to show you the next  announcement.

What are your thoughts on not being engaged and how do you feel about it?
If you are engaged, anything you wish you knew earlier?

4 Ways to Let Go of Fears About Your Career

Ask Amanda: My fiancé invited his whole family over for Thanksgiving without telling me

How to Successfully Travel with Your Partner