3 Ways to Thrive in a Competitive Office Environment 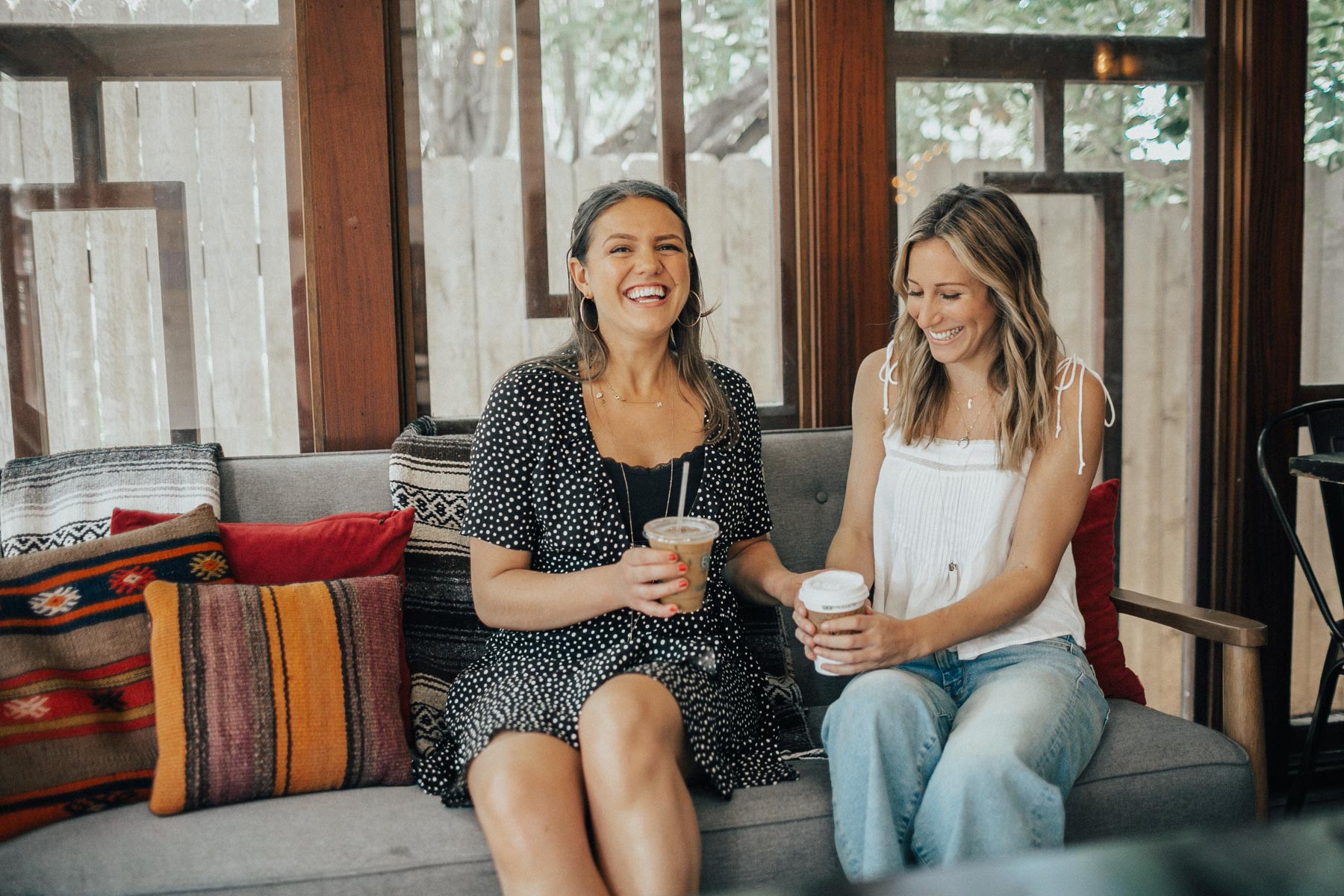 I can count, quite possibly, on all of the bones in my body the number of times that competition spurred me into action. In high school, I was not necessarily a natural athlete, but my will to win tournaments or matches or competitions motivated me to (attempt to) best my competitors. Similarly, in academics, it was the number of gold stars on the name chart that pushed me to raise my hand more often in class (yeah, I just referred to first grade as “academics”).

Now in the working world, I’ve gone through jobs that are competitive in nature (e.g., sales) and jobs that are simply about delivering a service (e.g. consulting). Through it all, I’ve learned at least one thing: no role is safe from the sometimes beneficial but often-times toxic dynamic of competition at work. There were days when the competitive nature of my office surroundings helped me to find the motivation to deliver on a goal, but other days – days I’m less proud of admitting – when the competition tempted me to cut corners or caused me to feel frustrated with a coworker I considered a friend.

Competition in general is tricky. Competition at work is even trickier. But there are ways to navigate it successfully (and if “success” isn’t one of your favorite words are you even really competitive?).

Use healthy competition as motivation to do better

Perhaps the most obvious point is that when done correctly, competition can motivate you to pursue better. Like the first grade gold-star system, competitive environments have been shown to make a person want to put in more effort and therefore achieve higher results.

When this is done right at the office, you can use it to your advantage. In fact, this Harvard Business Review piece found that when competition elicits a positive emotion, it’s more likely that you’re going to act creatively to attain a higher goal. They actually conducted an experiment that asked managers to decide how to deliver a solution to a client, but outcomes changed if they presented a choice as possibly leading to a substantial bonus this month (e.g. positive emotion) and possibly endangering a chance for a substantial bonus this month (e.g. negative emotion). Even though they meant the same thing (“hey, do this right and you get a bonus. Get it wrong and you don’t”), when the situation was presented more positively, managers were more likely to get creative.

What does this mean for you? Focus on the incentives that drive excitement, not anxiety. Plot twist: that’s different for every person, but focusing on what you could gain from doing something well (“I could get more commission if I nail this sale!”) vs. what you could lose (“If I don’t nab this sale, I’m not going to make as much commission as I did last month”) may help elicit better outcomes.

Work toward collaboration rather than competition

Competition does not always have to be a zero sum game. It’s not about I won and therefore you have lost or vice versa.

Take organizational psychologist Adam Grant’s advice: when he realized that students were competitive in his class for a grade given the curve, he incentivized them to act more collaboratively, giving them credit for studying together or helping each other succeed. Guess whose scores all went up come exam time?

Collaboration in the office can lead to big things. In the Obama White House, for example, when women repeated each other’s ideas, giving credit where credit was due, it helped others recognize the validity of what they were speaking about and more of their ideas became action.

Rather than thinking about your coworkers as people you have to work against, think about them as people you can work with to build each other up. Find ways to connect them with X person who works at Y company, which could help them nail their next presentation. Sit down with them when they’d like to sense check their latest analysis with you. Hear them out when they have a problem on their latest project that they need assistance in finding a solution for. They’ll return the favor (and you’ll be more loyal to each other for it. Yay networking!).

Know when to walk away from unhealthy competition

Competition can also go, er… awry. It seems to me that whenever unhealthy competition is talked about, talk about Wells Fargo is inevitable. At the bank years back, high pressure from more senior employees lead to lower level employees defrauding customers in order to meet specific ~possibly unattainable~ metrics. The company was subject to fines, restructuring, a media massacre, and a years long search for the next executive to clean up the mess.

An extreme example, sure, but one that gets the point across: walk away from competition that makes you uncomfortable. It doesn’t have to mean quitting your job (though it can). Sometimes, it’s switching seats when you have a coworker near you who loves to brag about his latest performance review, then ask if you had similar results. It’s renegotiating a compensation plan when you realize yours is eliciting anxiety rather than excitement (see above). It’s walking away from a company that would rather keep you in a comp structure that knows it elicits anxiety than allow you to create something that better works for you.

At risk of sounding like a quotable graphic on Pinterest, your gut is usually right. If it’s telling you that something about the competitive environment around you isn’t helping you thrive, then it’s time to get out.

Everyone has been in an environment that feels like a never ending tournament of How-Much-Can-I-Outdo-the-Next-Guy. Real life doesn’t have to be like that. Knowing when to use that environment to your advantage and walk away from it when you can’t will go miles to not only help you succeed in your career but put you much more at ease in doing so.

Did you try one or more of these strategies in your own competitive work environment? Let us know in the comments! 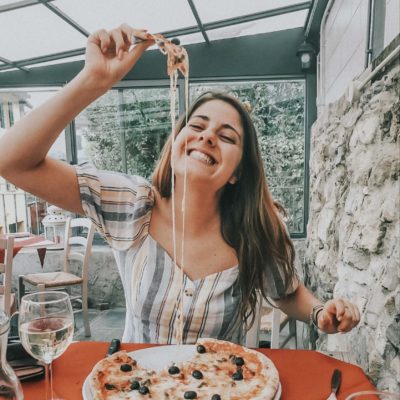 I'm just a 23-year-old trying to figure out this whole "adulting" thing. To help, I started New Girl at Work, a site dedicated to making the whole career thing less stressful. When I'm not blogging, I'm working in management consulting, watching the latest Real Housewives drama on Bravo, and scouring Boston for the best plate of pasta.

Want to Spice Up Your Relationship? Here's How! 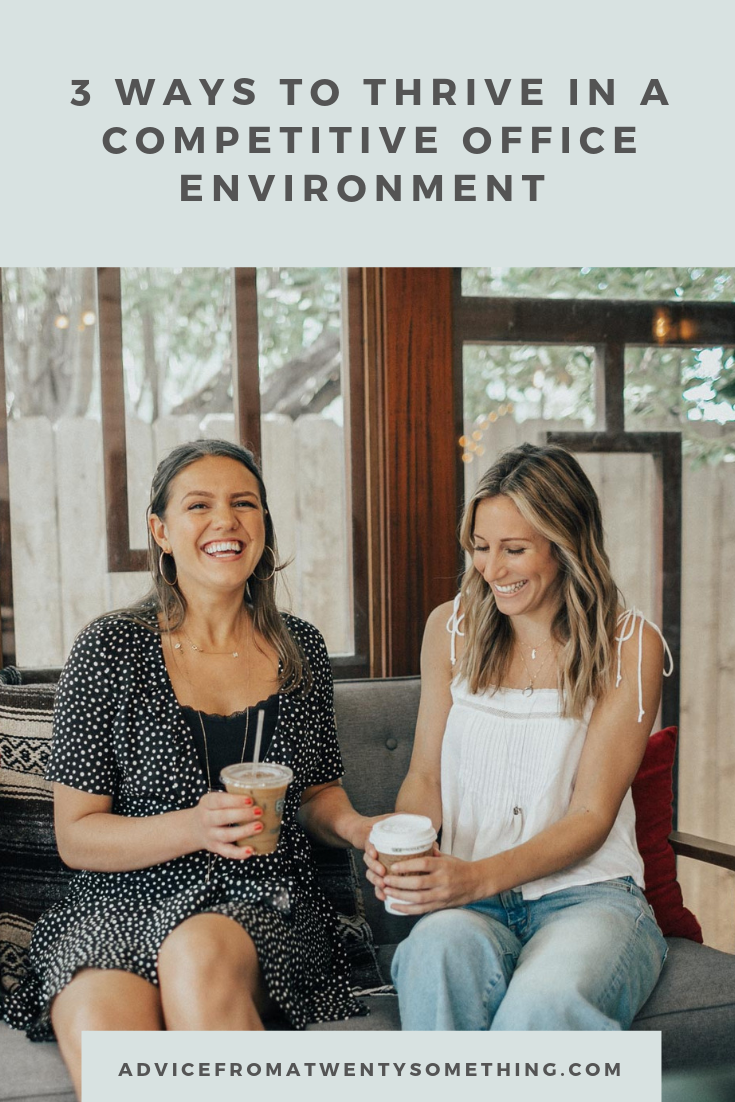 How to Layer Skincare Products In the Right Order

3 Ways to Wear Socks with Booties