5 Tips for Dating in a New City 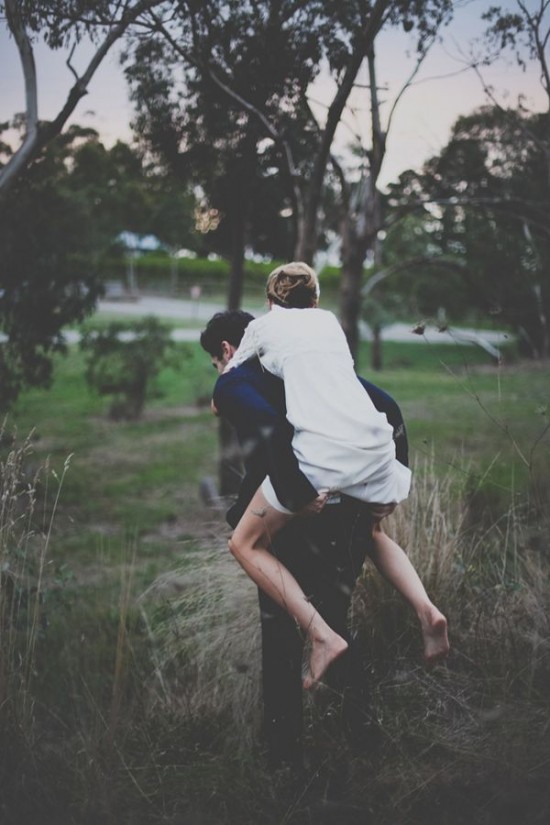 Just like making friends, dating in a new city is not easy. Between learning the city, meeting new people, potentially starting a new job, and mastering the subway system, adding dating to the mix can be overwhelming.

As a new resident of New York City, I know I’m going to be stepping out of my comfort zone when it comes to the dating scene. After some time, I felt like I mastered the rules of dating in San Francisco, but New York is another story. Are dating apps acceptable here or are they totally taboo? Do you split the check or are guys expected to pay? Can you talk about religion on the first date? I’ve always been one to throw away the rules and go with my gut. In fact, I’ve talked about religion more than once on a first date and it actually really helped me get to know the guys! But stepping into a new dating scene has definitely got me wondering…what’s the norm?

So, I decided to come up with some must-do dating tips that should apply to any city. Let’s take a breath, my fellow single ladies, and tackle the dating scene like it’s nobody’s business.

Get out of your apartment

First things first, you can’t meet guys (or anyone for that matter) by staying inside. Get out and do things! Whether your coworkers invite you to happy hour or you hear of a concert in the park, my advice? Go. You never know where it will take you or who you will meet. You could become friends with someone who introduces you to their group of friends and so on. There was one time in San Francisco when agreed to go to a roller disco party even though I really didn’t want to go. (Have you ever tried roller-skating? It’s seriously difficult!). But once I got there, not only did I end up having fun, but I met a very handsome guy who asked me out. It was totally worth it.

Just be open to new. New people, new places, new activities — everything! The worst that happens is you feel uncomfortable or you’re not having fun. And guess what? You leave. Pretty simple solution. So it can’t hurt to just say yes.

While going out and doing things is definitely good advice, ending up at a party with an older crowd or all couples is not ideal. So ask around, read websites about local happenings and figure out where the young, single people are. Especially in a huge city like New York, you’re going to want to narrow it down. I’m always asking my friends and coworkers about the different neighborhoods, social events and best places to meet people in New York. Even if I sound like a newbie, I’d rather get answers!

In this day and age (yes, I just said “day and age”), technology is everything. Don’t be afraid to use dating sites or apps. They’re perfectly normal and they really can work! Just be picky about which technology you do use. A site that people have to pay to join is probably a better choice than a free one, for example. Also, apps that connect you to friends of friends are a great idea so you’re not just being matched with total strangers. I’ve had my fair share of dates using these apps back in San Francisco and the ones where we had mutual friends in common were the most successful. It’s a great way to get out of your group of friends, without having to meet up with total strangers.

The worst thing you can do when it comes to dating is put pressure on yourself to find someone fast. There is no rush! Enjoy your life, do what makes you happy, and the right person will come. Don’t get frustrated after a few dates that don’t work out. It should be hard to find the right person, otherwise it wouldn’t be so special when you do. So take your time, put your happiness first, and don’t put so much pressure on dating.

My mom will thank me for this one. I tend to be a little too trusting with people, but we all need to remember that most of the people you’ll go on dates with are actually strangers. This isn’t college where you already know everyone, this is the real world. Let your friends know where you’ll be, don’t go home with a stranger and make safe choices. Be smart!

Fashion Week: What's In It for You

How to Style Wet Hair

Get Organized: Your Purse