5 Habits to Start in Your Twenties 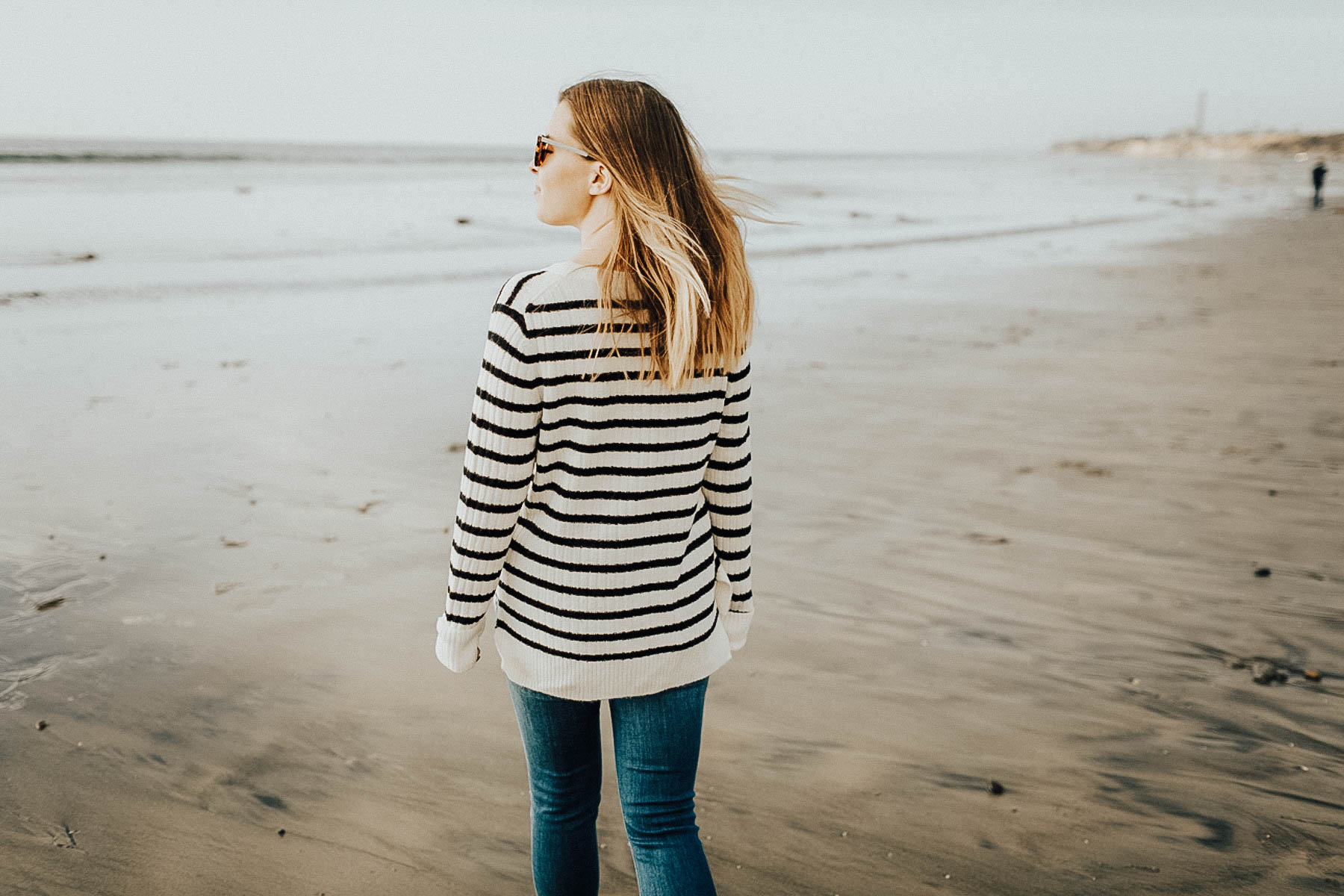 Making the most of your twenties is hard. Not only do we have no idea what we should be doing, but we constantly feel like we’re behind. Oh, and we’re broke. While I don’t have the magic answer, I can share five of the habits that have helped me navigate my twenties in the hope that they will make your ride a little smoother. I recommend picking just one from this list and going from there!

I know, it’s a bit of an obvious one to start with. But so many of us don’t set solid goals because we’re scared of disappointing ourselves and letting ourselves down! And we’d rather dream about doing everything than actually do something. One of the best habits to start in your twenties is a strong goal-setting habit. This means that you don’t just set goals because it’s the new year and everyone else is. You set goals because you want to learn and grow and you take all the action you need to achieve them.

If you haven’t got any goals at the moment, read my post about 10 different ways you can set goals so you can create a goal that suits your personality type.

Most of us think about self-belief like it’s something that happens to us, and we either have it or we don’t. But one of the biggest lessons I’ve learned in my twenties is that self-belief is created. And you don’t need your outside world to change in order to create it!

My favorite way to create self-belief is to write down an affirmation (and btw I hate using the word affirmation because it sounds so woo woo, but really all that it is is a goal that you write down with pen and paper 15 times per day). And the reason I love this so much is because it’s how I created the self-belief I needed to quit my full-time accounting job for blogging.

You can read more about what I did in this blog post, but basically at the end of 2016, I started to write down this phrase 15 times per day: ‘I will celebrate my last day at my full-time job on 30 June 2017 or sooner’. When I first wrote it, I felt like a complete idiot. There was NO WAY I’d be able to quit my job. Had I gone completely mad? But with repetition, the new belief was created and I could see a way to make it happen (which I hadn’t been able to see before I believed it was possible). And 6 weeks later, I handed in my resignation.

Treat yourself with respect

Something that I struggled with in my early twenties was treating myself with respect. And it wasn’t that I let people do horrible things to me, it was more subtle than that. I didn’t want to talk about my achievements and always played down the areas of life where I was succeeding. I did things just because everyone else was doing them and I was always trying to fit in. One of the best habits you create in your twenties is to treat yourself with respect. Share your accomplishments, ask for the pay raise, take care of your body and do what works best for you.

Morning routines are my favorite way to feel organized and productive and they’re a must-have habit for your twenties! And the good news is you don’t even need to be a morning person to have a morning routine. If you’re not an early riser (which I totally get) you can still create a routine for whatever time you wake up – and make it your own.

Don’t take ‘no’ for an answer

We millennials get a lot of crap for being entitled. And while I don’t think we’re entitled in the way the media uses the word, I do think a lot of us are easily disheartened. And it’s not our fault. Our parents told us we could do anything we wanted to do without adding the caveat that it would require a lot of hard work and could involve some rejection. Not taking ‘no’ for an answer is a habit I’m still working on myself, but I think it’s so important to develop the habit of being persistent and resilient in your twenties. Anything is possible, but that doesn’t mean we’re going to get it overnight!

What habits do you think everyone should start in their twenties?

And just so you know, I write more blog posts like this on my blog Smart Twenties.

How to Style Plants in Small Spaces

3 Ways to Wear Socks with Booties