5 Things No One Tells You About Life After College 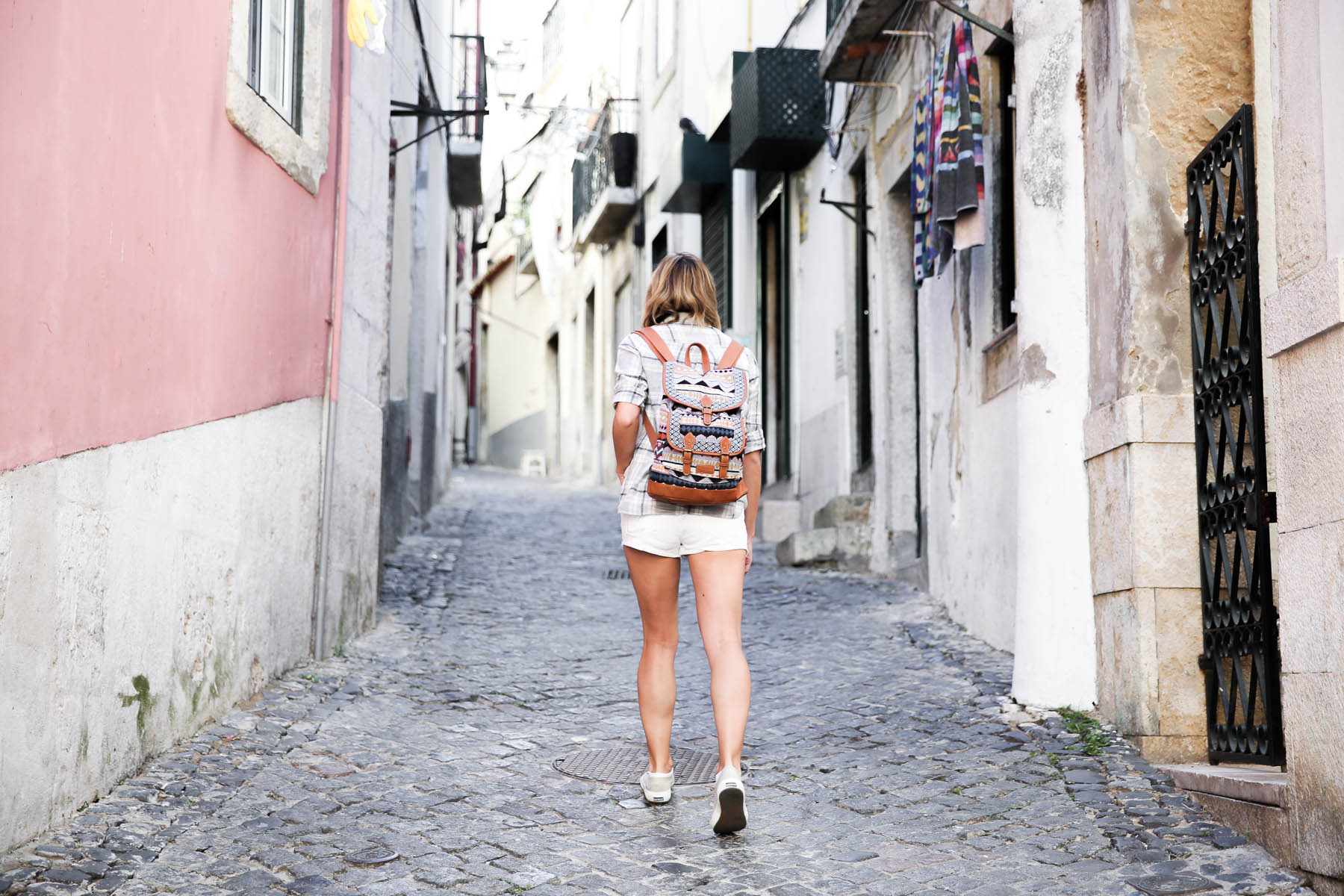 When we’re kids, we’re taught to think about each phase in life based on the different levels of schooling. There’s elementary school, then junior high, then high school, and finally there’s this elusive thing called college. But how often is life after college even mentioned, if not about getting married or having kids?

Personally, I found it jarring how emotionally unprepared I was for the “real world”. Even in college, all that was discussed about this next phase in life was getting a job and deciding where to live. Clearly, there is SO much more that we experience after graduation that I would have been so grateful to have learned about before that day came. Here are some of the most important things I’ve learned so far and wish someone had told me about life after college.

In school, we’re used to being surrounded by people our age 24/7. In the real world, you need to put yourself in situations where there are people your age, with similar interests, and make an effort to build meaningful relationships with them.

2. Your first (and second, and third) job will not be your dream job.

If you think of the first step of life after college, it’s probably landing that first job. What no one tells you is that landing your first job is not like choosing where you’re going to college — you won’t research tons of options and pick the one that’s perfect for you for the next four years. Instead, you’ll try a job that interests you (and that has an opening), learn about that industry, make connections, and have a better understanding of what you want to do next.

3. You will have more than one career.

We’re brought up to think that after college, we choose what we want to be and that’s that. But it’s more complicated than that, and that’s a good thing! You don’t need to commit to one career like it’s the biggest decision of your life. You can have many jobs to figure out what your career goal is, then live out that career for 10 or 15 years, and see where it takes you. That doesn’t necessarily mean you’ll jump from being a teacher to owning your own bakery (although that’s totally possible!). But it can also mean you experience a more seamless path, like you’re a teacher for 5 years and then work for the government advocating education. You don’t need to have this plan all figured out — just start with what interests you now and see where it takes you.

4. No one cares where you went to college.

It’s true! Where you went to school doesn’t affect your life after college as much as you’d think. I rarely get asked where I went to school and when I do, it doesn’t have much impact on the conversation. It comes in handy when networking and finding connections through people you may know from college, but in terms of landing the right job, it’s not as important as you may think!

I used to look at life like a line chart, where the goal was to have an upward trajectory. I thought I was working towards one end goal, though I wasn’t even sure exactly what that goal was. This caused me to take setbacks very badly and to judge myself harshly during difficult times. Once I changed my perspective and realized life was more of curvy line, with ups, downs, and in-betweens — heading forward rather than in an upward trajectory — I wasn’t so stunned when difficult situations came my way. I could just accept it as part of life, knowing things would go back up sooner or later.

What have you learned since graduating from college?

3 Things To Consider If You Want A Beautifully Crafted Resume

A Tour of My San Francisco Studio Apartment

How to Apply Cream Blush

How To Add Volume To Fine Hair