Ask Amanda: I Don’t Know If My Boyfriend Sees a Future Together 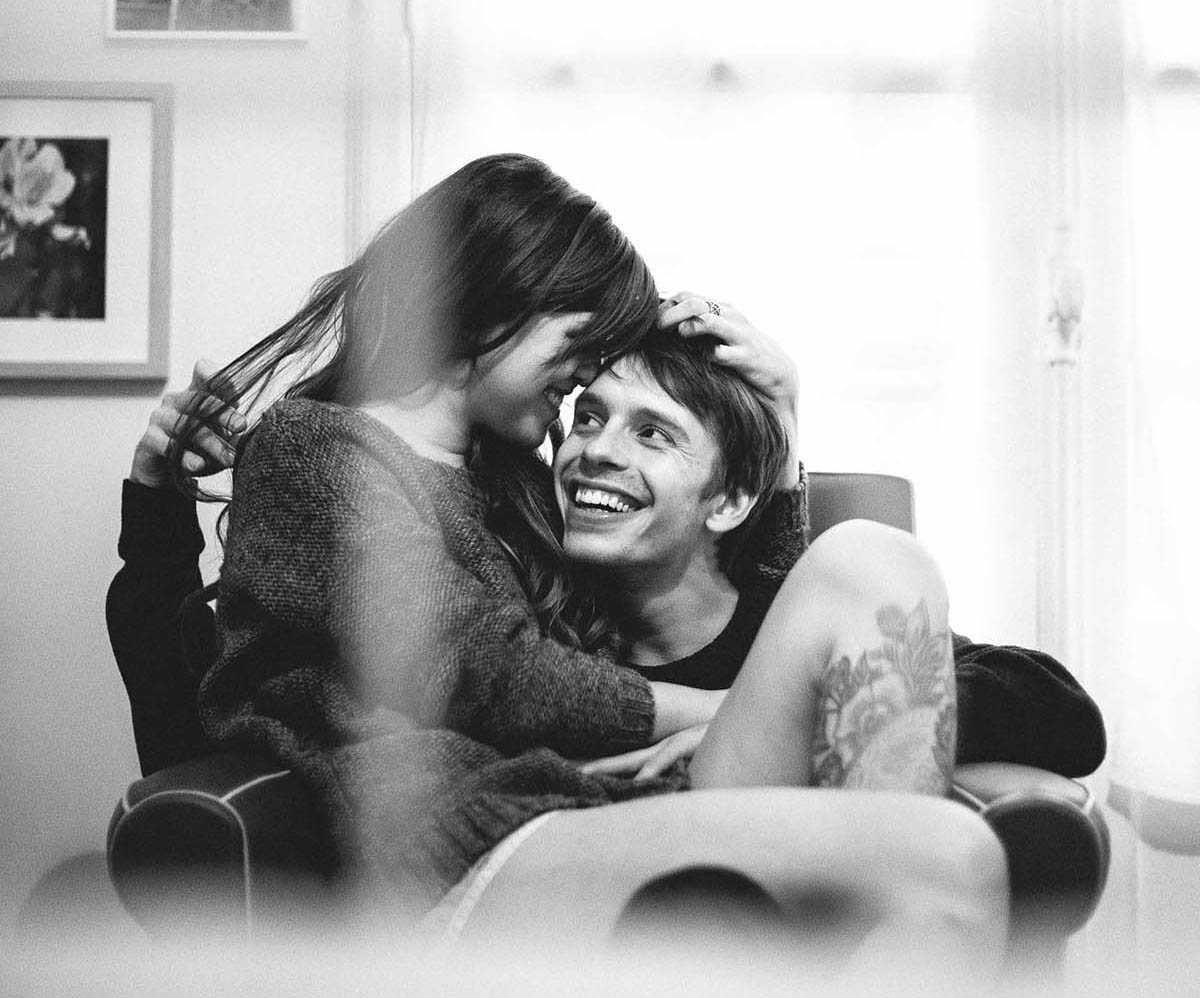 I have been with my boyfriend now for a little over a year. We have had a lot of arguments lately and the reason that is getting to me most is that he never wants to plan anything with me. I can see that when I bring up summer he begins to stress. I try not to mention anything so that he can focus on his studies. We are in a long distance relationship so there is very little communication on his part… at least that’s how I feel. Often when I bring up going out of town or even asking him if he applied for any jobs, he tends to ignore me completely.

We don’t get to see each other as often so I wanted to plan a getaway early but he refuses to help, or want any part in planning anything, especially when we talk about what we will do after college. I can tell he is in conflict over staying with me and living his life the way he wants… What should I do? Should I avoid the topic of planning for a while? I’m worried this means he doesn’t see a future together.

It sounds like he’s avoiding the planning and answering those questions because they are causing him stress. It may not mean that he doesn’t see a future with you, it could just mean that making decisions about the future, like getting a job, causes him anxiety.

I think you need to have a talk about what is really going on and tell him what you need from him. Tell him that you can see he’s stressed and ask him what’s stressing him out. Try to get him to open up about it — if you’re going to be in a real relationship with him, you need to be able to talk about these things. See where that conversation leads and make sure you express your feelings as well. Tell him how you’re interpreting his anxiety — that it makes you feel like he doesn’t see a future with you and ask him about that. Tell him it’s okay if he doesn’t know the answer, you just want to know what is going on in his head.

Because this is an important conversation, I would preface it and say you want to talk through some things with him. Plan when you’re going to chat so that you can both put in the time and not be distracted. Don’t be afraid to say what you’re truly feeling, and don’t be afraid to ask what you want to know, even if you’re afraid of what the answer might be. It’s important that you are true to yourself throughout the conversation and not driven by fear. You have every right to know if your boyfriend sees a future with you or not, so don’t be afraid to get right into it and find out what you want to know.

Good luck and let me know how the talk goes!

NEED SOME ADVICE? CLICK THE “?” OVER TO THE LEFT TO SUBMIT!
DON’T WORRY, I WON’T PUBLISH ANYTHING WITHOUT YOUR PERMISSION.

5 Affordable Date Ideas for the Couple Who Are Kids at ...

Natural Ways to Get Glowing Skin This Time of Year