Ask Amanda: I feel like I have no friends 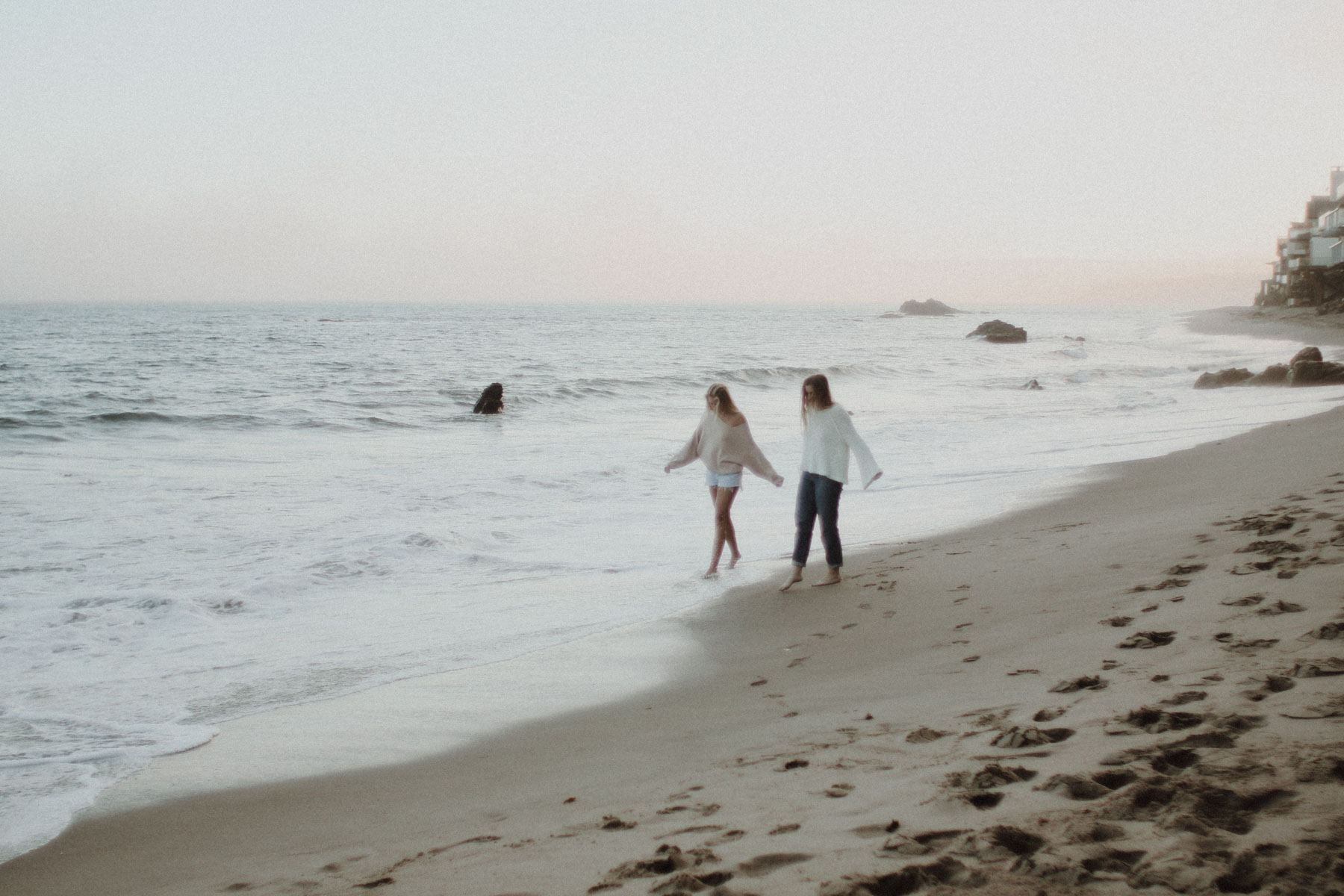 I feel like I’m totally alone in this, but, as with most problems, I wouldn’t be surprised if others are going through it as well.

I feel like I don’t have any friends. I have always moved in a different direction than those around me. I went to a high school where I didn’t know anyone, transferred to a new school halfway through that and I went away for school. Maybe it’s the thought of a fresh start that entices me but either way, it distances me from most people in a way because the proximity isn’t there.

Now that I’ve graduated university, I moved to Toronto (the biggest city I’ve lived in ever) and I barely know anyone here. My best friend from university is from here but has her close-knit group of friends from childhood so I always feel weird trying to plan things with her regularly because I know she often has plans with them.

I’m at a point where I have barely kept in touch with old friends from the past stages in my life and can’t seem to connect with others because of the guilt and isolation I feel from not holding onto those friendships.

So, I guess, my question is where do I start?

I haven’t made many new friends, just 1 or 2 acquaintances in my new city but I feel overwhelmed. My work is a small company so no connections have really formed there either. I also want to reconnect with old friends but i feel like it’ll be an odd move after such a long time of being disconnected.

I would love some help or advice.

Thank you for writing in! As you said, you are DEFINITELY not alone in what you’re going through. It’s so common in your twenties to not have as many friends as we’re used to. So common, in fact, that I have many posts on the subject! Especially coming from school where you felt surrounded by people your age all the time, it can be tough transitioning into the real world and moving to new cities where you don’t know anyone.

As for your situation, first I’d say that you should totally go ahead and reach out to old friends. I remember thinking the same thing, but every time someone else would reach out, I was more than happy to hear from them. The worst that happens is they don’t respond, right? So get some courage and definitely take some time to get in touch with old friends. If they’re in the same city as you, ask to grab coffee or a drink. You can totally call out the fact that it’s been a while but you’d love to reconnect or you’ve been wondering how they’re doing. Go for it!

As for making new friends, it does take work but it’s totally possible. I have some basic tips on that here and here. But I also wanted to ask, do you feel like you can’t be friends with the girls your best friend grew up with? I would think that’d be an ideal situation since she’s probably friends with people you’d like. If she really is your best friend, I think you should talk to her and tell her you’re feeling super lonely. Ask her if you could spend some more time with her and her friends and if she’s comfortable with that.

I know it can seem awkward at first to admit that you’re lonely and need friends, but I swear it is SO SO normal. Just know that this is NOT a reflection of who you are. It is a reflection of your circumstances. You are still you and you still have all those amazing qualities, you just haven’t been in the right circumstances to have lots of friends around you. I mean, you moved to a new city and you’re just starting your career — you have a lot going on! So try to remember how great you are and have some confidence in yourself. Building friendships takes time, but it’s not a reflection of who you are.

5 Journaling Prompts To Help You Find Direction In Your...

A Trip to the Flower Mart