Ask Amanda: My Boyfriend Has Anxiety 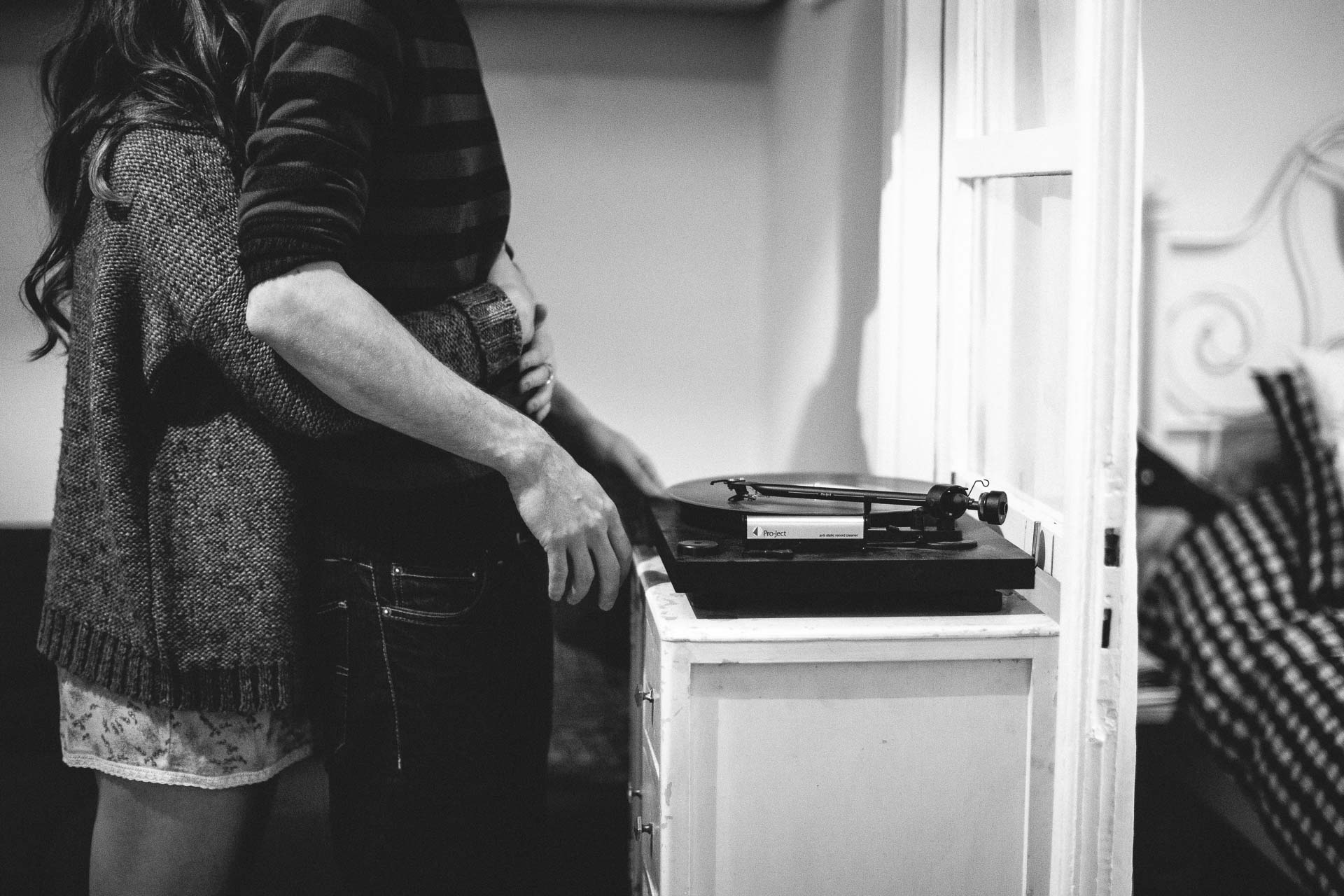 My boyfriend has anxiety and doesn’t like leaving the house a lot. He doesn’t like to eat in public places and will only eat in front of certain people. He doesn’t like going where there will be a lot of people; even just waiting in line makes him anxious.

Since we’ve been dating (7 months), I can see that he’s been putting himself out there, but he’s still very anxious. I know that it doesn’t change overnight and takes time.

I have never been really close with anyone who has anxiety so I’m not sure what to do or how to really help him.

Was hoping you would have some ideas for me.

It sounds like he has a bit of anxiety or social phobia. I think it would be really beneficial for him to see a psychologist about it who can help him work through his anxiety. What he has is totally fixable with some therapy and hard work, if he’s open to it. And if it’s really hindering his life, I think he should seriously consider going to see someone about it.

As for what you can do, the best thing you can do is be patient and understanding. Think of his anxiety as an imbalance of chemicals in his brain (which it is) — meaning he can’t control when it comes and goes. Just being supportive and non-judgmental can really help.

At the same time, you still need to live your life. His anxieties may hinder him, but they don’t need to hinder you as much. Talk about whether he’d be OK if you went out once in a while when he didn’t want to, or if you stayed to see a movie when he was feeling anxious and needed to go home. Talk about how it makes him feel in those situations. As someone who once had depression that hindered her boyfriend’s life, I can tell you that the worst part was being the reason he couldn’t do things. I felt so guilty and didn’t want my anxieties to prevent him from living like they prevented me.

So talk about his anxiety together. Don’t come at it like you’re trying to change him or fix it because you’re miserable. But come at it like you care about him. Since this affects you both, simply share that you want to see if there’s anything you can do to improve your lives. See what he thinks about therapy and if you get the sense that he doesn’t want to be holding you back. Be open and honest. Just be careful that your words don’t make him feel like you’re judging him or that you’re unhappy with him. Make sure he knows how you feel about him and that you care and that’s where this is coming from.

I hope this helps! Good luck!

How to Be More Productive Without Adding Stress

Ask Amanda: How to Update My College Wardrobe

A Trip to the Flower Mart

Gift Guide: For Your Guy