Tackling the question “Why aren’t you married yet?” 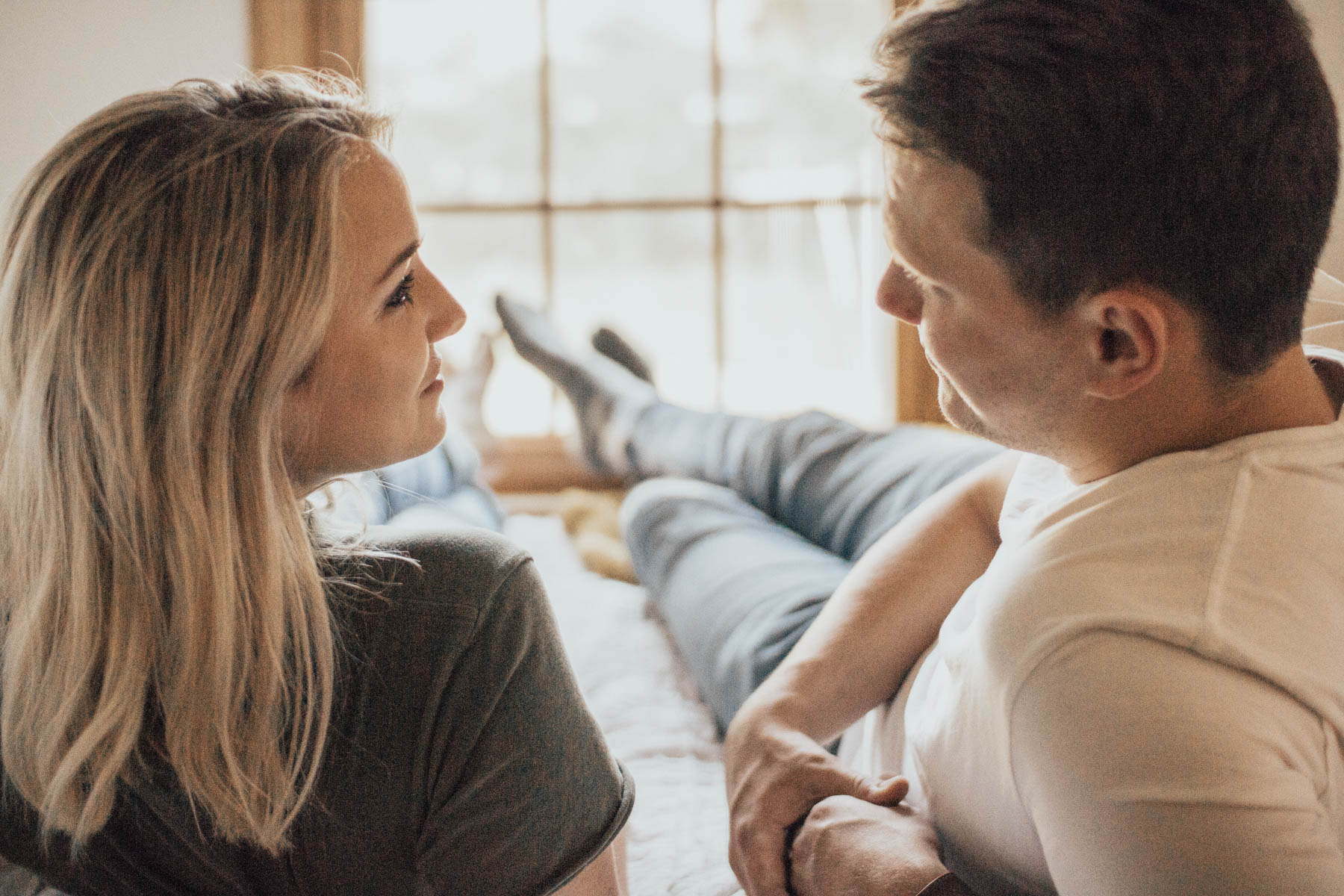 I was recently headed somewhere when I met someone I know. We were both in a hurry so we had just about a minute to talk. Most of that minute was taken up in discussing my (lack of) marital plans, my biological clock – and the inevitable regret that will apparently follow if I don’t do something about the first two ASAP.

I’m definitely not alone in this. If you are in your late twenties and are not married, I’m sure you get your fair share of this. Individually, you might be very satisfied with where you are in your journey – you may have a cool job, a great home and a fantastic social circle. But it can be really annoying when despite all of this, somebody implies that you’re not doing it right unless there are also wedding bells around the corner. And often, it has nothing to do with their concern about companionship for you – even those in long-term relationships get asked this question.

This is not something that anybody should have to deal with, but unfortunately, we often end up needing to. So the next time anyone asks you why you aren’t married yet, here are a few ways to handle it.

This is a good idea if you are actually comfortable with the person asking this question – maybe a close relative who is just curious or a well-meaning friend who keeps trying to set you up. Be upfront about why you are not considering getting married anytime soon. Maybe you’re just happy taking things slow with your partner or maybe the whole marriage-and-kids trajectory is not really your thing. Maybe you just got out of a long relationship and having to answer this question is painful for you.

Whatever the reason, people who actually know and love you should understand where you’re coming from. And if you let them know why you don’t want this topic coming up in every conversation, they should have no problem respecting that.

Tell them you’d rather not answer

On the other hand, sometimes the most casual acquaintances end up asking the most probing questions. This is where you remind yourself that you don’t owe anybody any answers or justifications about the decisions you’ve taken in your life.

So if someone suddenly springs this question on you, and you really don’t feel like getting into it, then just say so. Tell them that this is a private matter, and you are not comfortable discussing it so publicly. It doesn’t have to get confrontational either if you don’t want it to be. Just casually let them know that you’re tired of discussing this topic, and would much rather talk about *insert that other cool thing you did here*. A simple but effective tactic that immediately lets them know that your marital status is not up for discussion!

The conversation would not be quite so bad if it ended at you telling people that you’re not ready to get married just yet. But it becomes awkward when the other person takes this as a cue to start telling you why you’re losing out if you don’t tie the knot, stat.

So if you see that this person is just not ready to back down, it’s time to take a stand. After all, you are fully entitled to wait until the right time, place and person comes along, or not get married at all if you choose – so don’t hesitate in saying so.

Ask them why they think marriage is the ultimate goal for women in this day and age. Find out why they think it’s more important to sign on the dotted line, even if it means settling for the next person you meet. This might not be the breeziest conversation to have, but remember – they are the ones being insensitive here, so you shouldn’t be the one feeling uncomfortable.

Sometimes though, the person you’re talking to is not trying to pressure you into getting married – they’re just making small talk. Since a wedding is actually on the agenda for many twenty-somethings, this just happens to be a popular question to ask.

In this situation, it may be best to just laugh it off. Try a jokey response like “I’m still waiting for my celeb crush to pop the question” or “Just enjoying the single life while I can”. If the person was simply being curious, they’ll get the message and move on to other topics. Do avoid comebacks where you call married people boring and oppressed, or imply that their life is over now that they’ve tied the knot. This can be as hurtful as when someone assumes that you’re somehow incomplete just because you’re not married.

3 Different Ways to Curl Your Hair

7 Airbnb Rentals for Your Next Ski Trip

How to Style Your Bedside Table

How to Handle Depression in the Moment

Ask Amanda: I Have a Crush on My Brother’s Best Friend