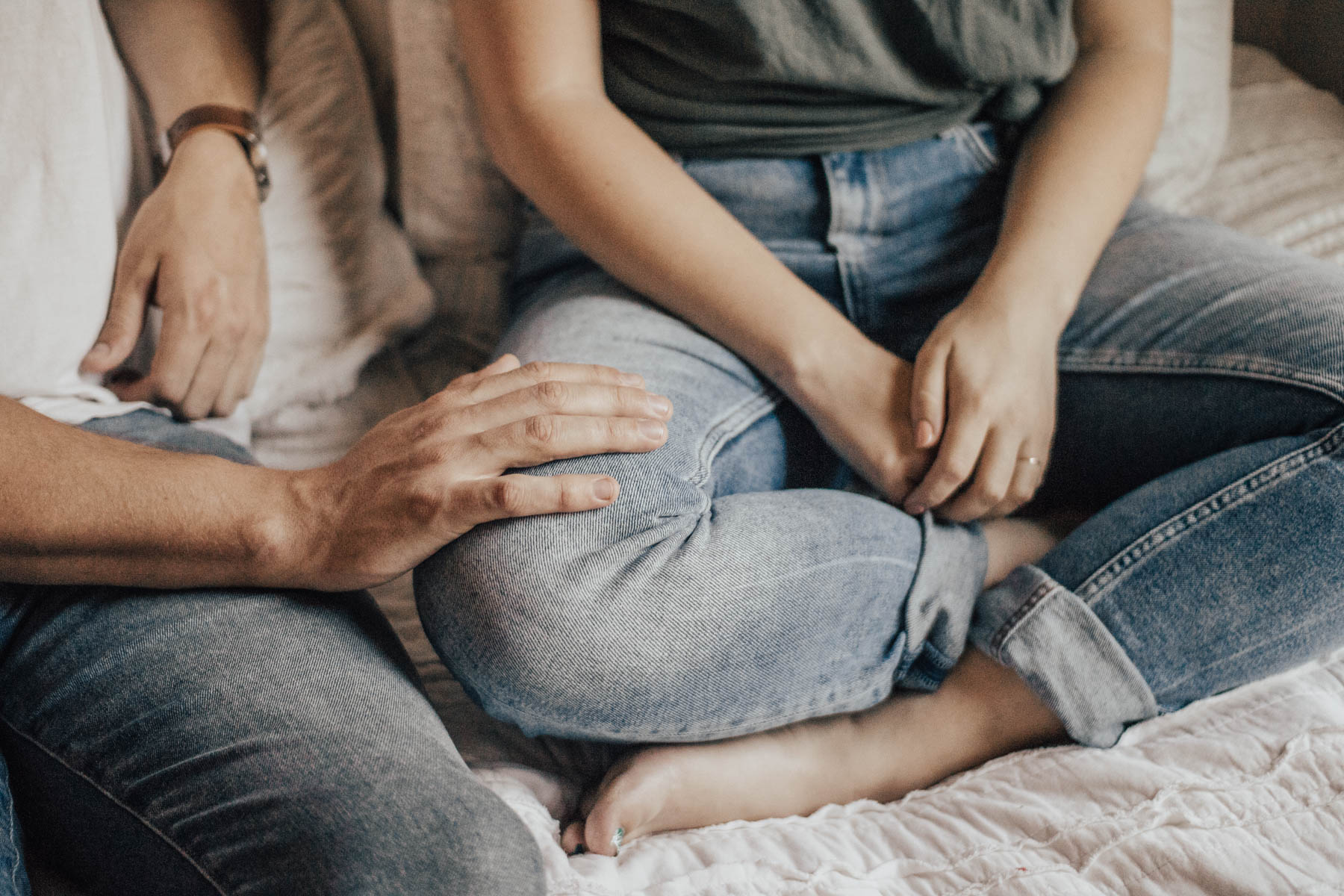 The dating world is a tough one to navigate. You don’t know who you can trust and if the person you’re seeing has genuine intentions or not. Unfortunately, most of us tend to find those things out the hard way.

I once dated a guy for 5 years (yes, 5 long years), and I ignored every red flag in the book. I noticed all the red flags, and for whatever reason, I chose to ignore them. Not the best decision on my end. I did end up breaking things off with him (5 years later), but had I really paid attention to the way he was treating me and the negative impact he was having on me, I would have broken it off much sooner. But hey, you live and learn, right? So, in today’s post, I’m going to point out some red flags that shouldn’t be ignored.

Seems like an obvious one, but unfortunately too many people find themselves “stuck” in a controlling relationship. If you see signs of this early on, I would suggest getting out of the relationship before you get too invested. It’s easy to think that he’s doing these things because he “cares about you.” However, it’s the complete opposite.

If he’s trying to control what you wear, who you hang out with and what you do with your free time, he’s not doing it because he cares about you. He’s doing it for selfish reasons that will only hurt you in the long run.

Unless he’s hiding his phone from you and lying about where he’s going because he’s in the middle of buying your engagement ring and planning a proposal, being secretive is a big red flag. The person you’re with should have nothing to hide.

If he’s keeping his phone locked or staying out late and not telling you where he’s going, there’s usually a reason. And it usually involves someone getting hurt. My advice: Confront him. If he continues to hide things, I would end the relationship.

Everyone gets jealous. I get jealous, you get jealous, the guy next to you gets jealous… But it becomes a problem when the jealousy controls the relationship. If you feel like you can’t be yourself and do the things you want to do because your partner might get jealous, that’s a red flag. If he tells you that you must stop being friends with other guys or gets mad at you for the smallest things, there’s a deeper-rooted issue that he’s dealing with.

Don’t let him take that out on you. Confront him about it. If he’s willing to make a change, great. If he pushes back, I would rethink the relationship.

I know it can be hard to spot the warning signs when you’re all googly eyed with your new guy, but it’s important to be aware of his behaviors. It will only benefit you in the long run. 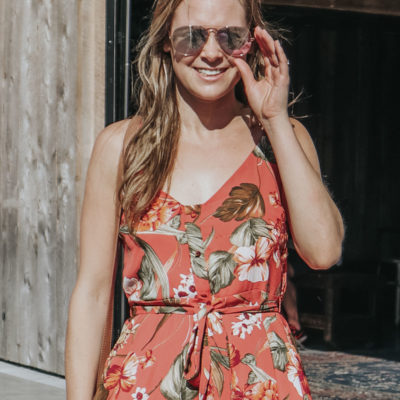 Hi, friends! My name is Jess and I’m a 28-year-old marketing professional. When I’m not working my lovely 9-5 corporate job, you can find me creating content for my blog, sprinklesandstuff.com, cuddling with my dogs (and husband), baking in my dream kitchen or enjoying the wonderful outdoors.

Wellness Trends I'm Obsessed With As a 20 Something

Enter to Win a $50 AMEX Gift Card from ALDO

How to Layer a Simple T-Shirt