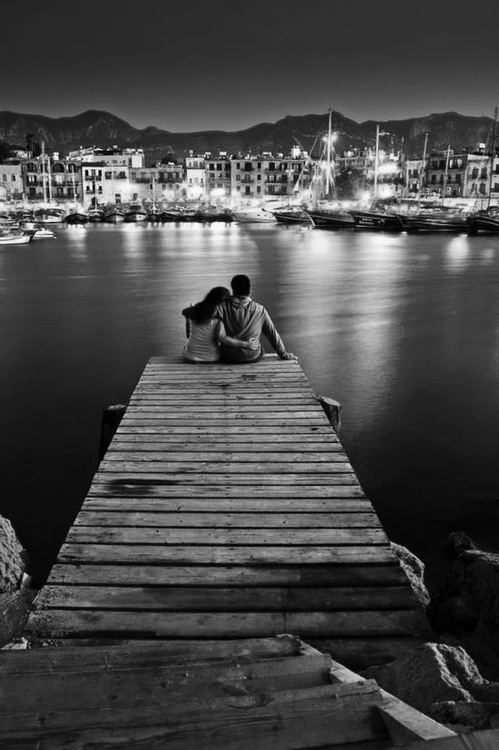 I have learned to be pretty independent and I have never really gone looking for a boyfriend.  My best guy friend pursued me for 6 months before I realized I had feelings for him and we started dating.  I was graduating from school in May and moving to Dallas, but we decided to pursue a long distance relationship.  About a month ago, I knew things weren’t going well, but knew I would be moving back to a city closer to him and hoped that that would solve the distance.

Well, he was feeling the rocky waters too and ended things and now I’m moving back to a closer vicinity and feel like my mind and heart are in shambles. I was never moving to the city for him particularly, and I’m confident that the move is what is best for my career and life at this time, but I don’t know how to prevent this break up from tainting my transition into a new place.  He was my first boyfriend, we only dated 9 months, but we were good friends for two years before we dated.  I feel more hurt now by the idea that I’ve lost a good friend and that things will never be the same between us than by the fact that we aren’t dating anymore.

How do I move back to a city near him without unrealistic expectations of our friendship?  I want to reach out to him when I move, but I don’t know if that’s best. I worry that mixed feelings towards him might drag me down as I’m trying to move forward in my life. What should I do?

My advice would be to try your hardest not to reach out to him when you move – initially. You need to build your own life, separate from him, and really take that time to get over him and start fresh. Once you feel like you’re really settled in this new place and have your own network of people, then I think you can reach out to him and see if there can still be a friendship. But you need to feel strong within yourself before doing that, otherwise it will be too difficult and mess with your emotions.

Regardless of the fact that you’re moving closer to him, after any break-up it’s really important to not speak to each other for a while and focus on yourself and creating a life for yourself. Otherwise your feelings for each other can get really confusing and complicated. Take the time apart and then reevaluate once you feel stable and strong again. I know it will be hard to move to a new place and not rely on the people you know, but it’s a great way to grow and become stronger.

How to Incorporate Black into Your Wardrobe