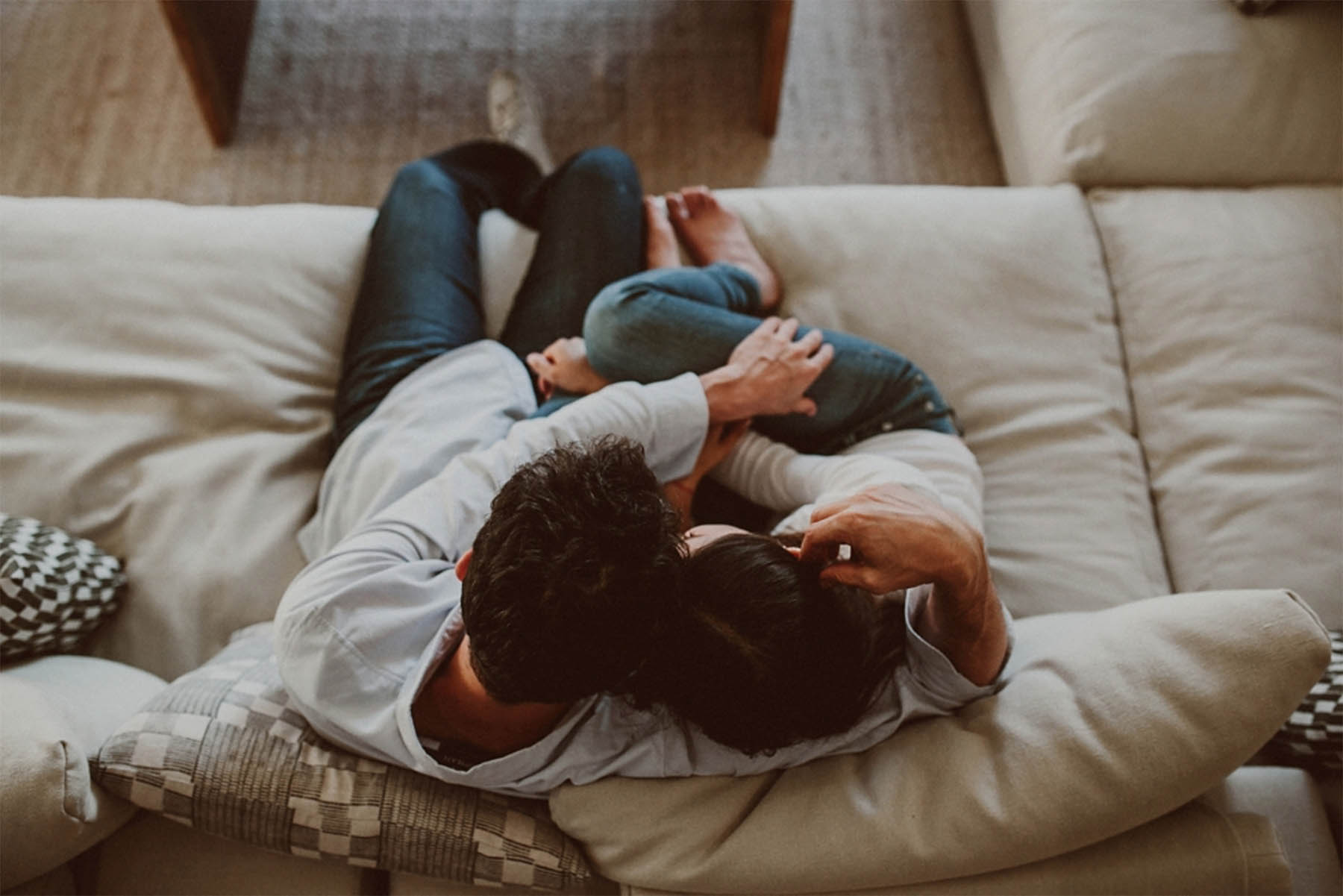 I need advice to avoid being a rebound. I’m starting to see this guy, and at the end of our first date he mentioned that he had just been dumped by his long term girlfriend a week ago. He went on to say that he only went on the date because he was genuinely interested and that he liked the chemistry between us. When I asked him how he felt about his ex girlfriend, he had said that they ended civilly, and that they’ll probably remain friends.

Remaining friends with an ex is a red flag for me, but I did really enjoy our date together. I don’t think his intention is to make me a rebound, but I also don’t think he’s in the right frame of mind to know what he’s doing. I’m afraid that if I keep seeing him I will become his therapist/shoulder to cry on, that he will be in distress dealing with his emotions from both of us (his ex and myself), and that I may just be a convenient filler for the relationship void. I think I know the answer for my future steps, but I would appreciate any advice and insight you’ve got on the matter.

Have a nice day Amanda, and beautiful blog as always!
– Chelsea

I totally understand your hesitation here and think that you’re being very logical about the situation. That being said, I would keep a few things in mind:

Though you are likely right that he isn’t in the best mindset to start another relationship right now, I don’t think it’s out of the question. If you really feel a strong connection, it could be worth exploring, as long as you are up front with him.

Also, I don’t think it’s a red flag that he ended the relationship civilly and will probably remain friends. I think that shows maturity and sounds like there wasn’t any drama, which is good!

There’s no need to make any decisions yet if you feel like there’s a connection there and your gut is telling you to explore it. Just be aware and speak up if you feel like you’re turning into “just a filler”. Tell him up front that you are wary of becoming a rebound and see how he responds. Check in with yourself and with each other regularly so you know what each other is thinking. It’s not totally crazy for a relationship to workout right after a breakup. Just be careful and super honest!

Step Up Your Denim Game with These New Denim Trends

How To Wear the Maxi Dress for Daytime

What to Wear When Visiting San Francisco

Wake Up Your Skin