Ask Amanda: Should I Put My Life on Hold for a Guy? 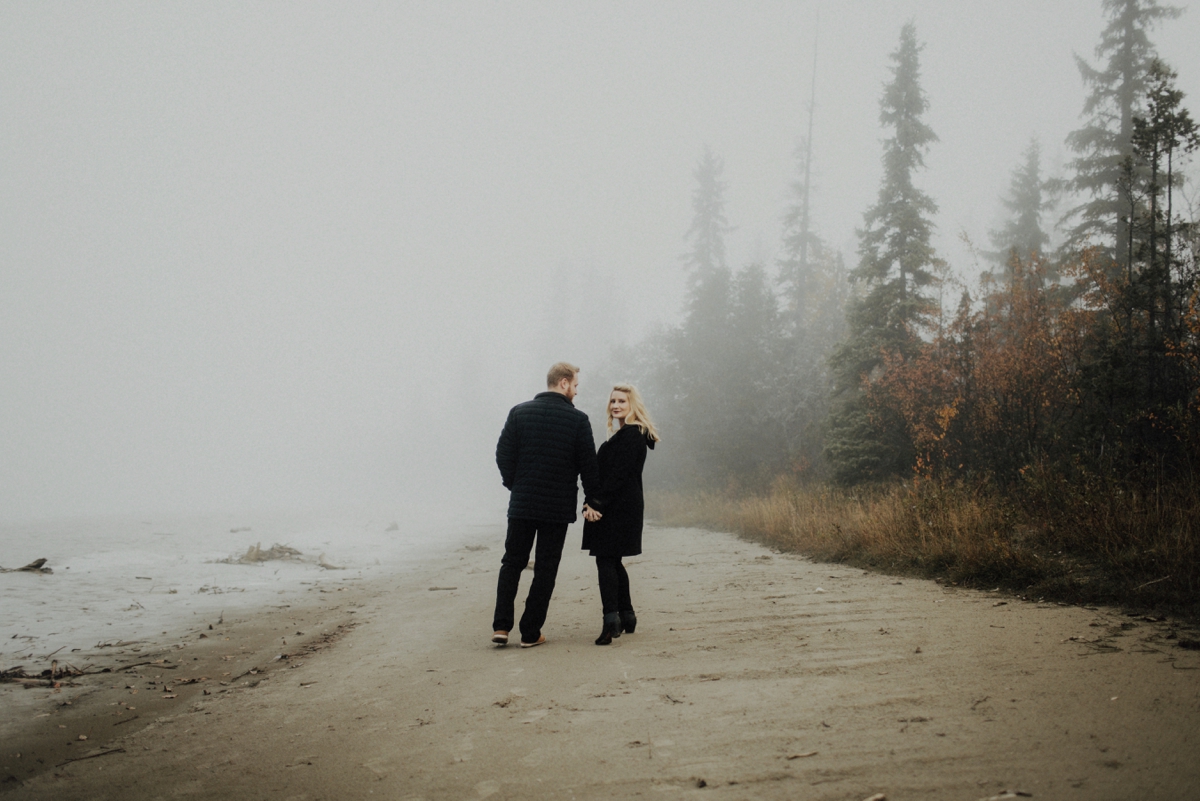 About two years ago my ex-boyfriend broke things off with me unexpectedly. We had been dating for almost 4 years. We talked about marriage, kids and our future. I was devastated. As time went on, I rebuilt my confidence and worked on myself. I was happy and I even dated a couple people. Those relationships were learning experiences to say the least, as they didn’t last.

About a year ago, my ex-boyfriend contacted me and told me he missed me and wanted me in his life. I missed him too, but at that point, we both lived in different places (almost 1400 miles apart). Since then, we have been talking and seeing each other when we can. The hard part is that as much as I miss him and love spending time with him, we have two different lives and we’re in two different places (physically and in life). I work full-time in a job I love and feel valued in. He decided to go back to school and is just starting a two-year program in a different country.

I guess the real question is, do I put my life on hold? Do I not see other people knowing that he’s the person I eventually want to end up with? Do I not put myself out there and basically close myself off from other men, or do I live in the moment?

I think you need to know for sure whether or not you want to be together. Did you ever talk about why he broke up with you in the first place? I think it’s important that you discuss that and understand what happened. Not just to know why he did it, but to be able to have conversations like that and communicate openly and honestly, even about the hard stuff.

In terms of deciding what to do about dating other people, I don’t think you should force that decision. Instead, you should listen to what you’re feeling. Do you want to stay open to meeting other people? Or do you feel like you’re in a committed relationship with him and have no interest in seeing other people? My guess is, since you are still so far away and nothing is quite official yet, you may not feel like you’re in a relationship. You may want to continue your life as it’s been until you know for sure. Even the way you phrased it as “putting your life on hold” tells me that closing yourself off would be forced and not a natural thing for you to do just yet.

So my advice is not to force any decisions. Take it day by day, check in with your gut, and make sure you are communicating all of these thoughts (I mean all of them, including what you just said to me!) to this guy so that you are staying as open and honest with each other as possible. If you listen to your thoughts and feelings and live in the moment, you’ll end up where you’re supposed to be.

5 Fall Fashion Trends & How to Wear Them

Where to Find Daily Inspiration (on Your Phone!)

How to Know When He’s Not the One