How To Be More Mindful About Maintaining Friendships 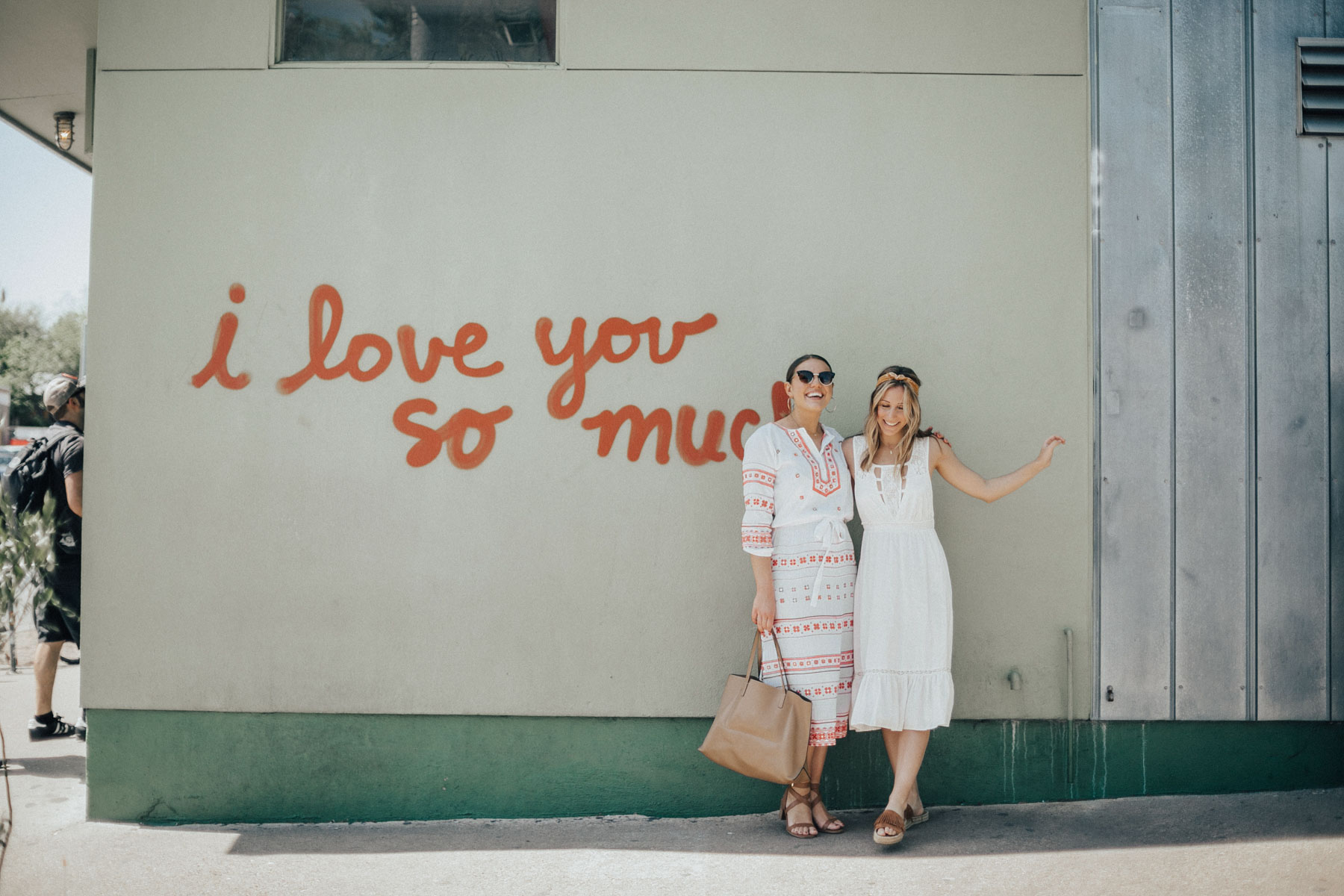 Tell me if this sounds familiar — you realize you haven’t seen your friends in a while, so you drop a group text. Someone says they’re up for it; someone else replies saying they can’t make it. You text back and forth about wanting to ‘hang out soon’ until the world comes to an end. (Ok, I may have exaggerated a tiny bit there!)

Maintaining friendships requires work. Since we are always connected through texts or social media, we (sort of) know what our friends are up to. Often we fool ourselves into thinking that this is enough to keep a friendship going. But just liking their photos and forwarding the occasional meme is not going to cut it — not unless you also have a few real conversations along the way.

And to be fair, there is a LOT of big stuff going on in our twenties that are hard on friendships — think job commitments, relationship changes, and new responsibilities. Here are a few ways to maintain friendships through some of these big changes.

Things at work are super hectic, you have about a hundred chores to do, and you haven’t slept in what feels like a week. So when a friend calls and asks to meet up, you tell her you’re busy.

Now that’s understandable — but don’t leave it at that. If your friend has taken some time out of her super busy schedule (trust me, she’s busy too!) to try and plan something with you, you’ve got to make sure you reciprocate. Let her know a day that does work for you, suggest a place closer to your office or invite her over for a low-key night in. If you don’t see your workload easing up over the next few weeks, tell her that honestly. Offer to plan something once you have more time — and actually follow through.

But if you leave her to do all the work every time, you’re basically implying that you have a very busy life, whereas your friend has nothing better to do. And at a time when everyone is always rushed off their feet, nobody likes to hear that.

When it feels one sided

But what if you’re on the other side of the equation? Making plans is hard, and it sucks to be the one always reaching out and trying to make it work, especially if the friend then keeps bailing.

So if that has happened quite a few times now and you’re starting to get really pissed off, take a pause, and try finding out if your friend is OK. If they are struggling with something difficult or overwhelming, that could be a reason for this reaction.

But if that’s not the case, then it’s time to have an open discussion. Tell them you noticed that they’ve got a lot going on lately, but you’d like to spend time together. Put the ball in their court by asking them to plan something out once they’ve got a bit more time. You could also be more upfront and let them know (and not in an accusatory way!) that you’ve been feeling like your friendship is not a priority anymore. A good friend will get the message and try to make it work.

When you’re going through different phases in life

When you’re excited about a new series on Netflix and your friend is excited about getting her baby started on solid food, it can feel like you inhabit completely different worlds. But that doesn’t mean you have nothing in common with your friend anymore.

Make a serious attempt to be a part of your friend’s new life. Don’t just ask about her baby, actually offer to go baby clothes shopping and for walks in the park with her. If your friend is saving up for a house, make plans to spend time together that don’t cost a lot of money. Likewise, if there are things that are important to you, communicate that to your friend and see if they are willing to hop on board.

After all, you probably did not become friends just because you lived in the same dorm or worked in the same company for a while. You became friends because there was something about this person that you connected with — their straight-talking attitude, their sense of humor, their kindheartedness. And you don’t need to be going through the exact same things to still appreciate those things about them.

When you have a disagreement

Remember that one time in ‘Friends’ where Chandler and Monica had a fight, and Chandler thought that their relationship was over? It was funny because it was so ridiculous, right? Except, that’s what we do with so many of our friends.

A lot of us are hesitant to make the first move after a bad fight with a friend, or tend to shy away from any subsequent ‘drama’. So instead of discussing it like adults, we just go days without talking until the rift is more dramatic than any conversation could have been! If you want the friendship to survive, just initiate the conversation, talk it out in a calm manner — and apologize for your part in the fight. I am not saying that this is a guaranteed way to get over anything, but it sure beats not trying at all.

How do you maintain your friendships?

Everything You Need to Know About Paying Back Student L...

5 Ways to Get Out of a Reading Rut

Ask Amanda: I feel like I’m losing my best friend

7 Red Flags to Watch Out for During a Job Interview