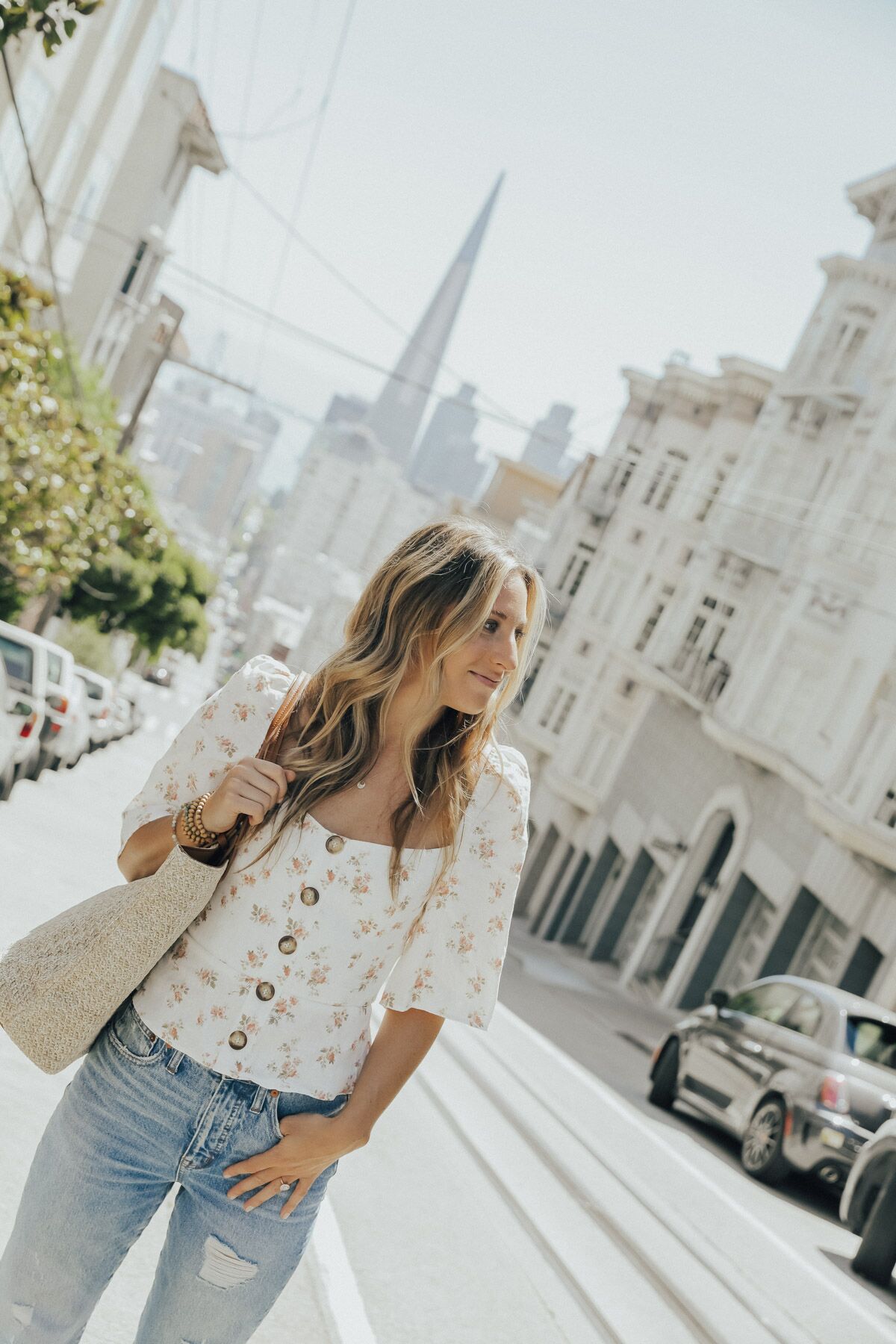 In the working world, we seem to only be focused on forward progression. People typically don’t leave a job unless they’ve been offered something with more pay and better benefits. It is precisely this inability to leave one job until something better comes along that keeps people like me feeling trapped in a career solely for the paycheck.

After spending two years as a marketing coordinator, I quickly realized that I was not someone who could just work for a paycheck. I felt no passion for the work that I was doing and it was burning me out, fast. So, a few months ago, I decided to make a career change and enroll in Americorps to complete one year of service. It didn’t offer me better benefits, more pay, or a shorter commute time. Instead, it moved me across the country and paid me $20,000 less to do it — and you know what’s funny about that? It’s turning out to be one of the best decisions I’ve ever made.

When I graduated college in 2017, I had one goal in mind: make as much money as possible so I could pay off my student loans as quickly as possible. That sounds like a bit of a shallow goal for someone who was fresh out of college, but in the overwhelming and uncertain transition from student life to the adult world, being debt-free was all I wanted. As a result, I threw myself into a marketing career that sounded impressive, paid me well, and gave credibility to my fancy new degree. But the thing no one ever told me about money is, once you start making it, it’s really hard to ever feel like you’re making enough of it.

So many of the friends that graduated with and before me found themselves in similar situations as I did: working at a job they hated but didn’t dare leave because of how well it paid. I knew that I had bills to pay and a living to make, but I also understood that if I really wanted to find a new career if I really wanted to get unstuck from my passionless rut and find a job that truly fulfilled me, it might not pay me as much as I wanted.

Before I go any further, let me just say that I understand how much of a privilege it is to choose to take a pay cut. The truth is, it really is not an option everyone could afford to take. For me, it was a really tough decision to make. It was scary to think about making less money when I knew I was already stretching myself thin with student loan payments, rent, utilities, monthly subscriptions, a car payment, groceries, and a going out fund.

But if there was ever going to be a time in my life when I could afford to make less money, it was now: when I was 23 and single with no one to support but myself. I realized that I could always go back to marketing if I really needed to, but knew that if didn’t at least try to take this leap of faith that I would regret it.

As of right now, I am working as a Program Coordinator for a non-profit organization that provides free home repairs for low-income homeowners in the Philadelphia community. The work is tough and nothing like I’ve ever done before but it’s wonderful. I’ve tapped into a completely different set of skills in this role and it’s proving to be one of the biggest and most exciting challenges I’ve had in awhile.

I’m not saying that you need to give up your salary and enroll in a year of service to get unstuck. But I am saying that sometimes finding a career that feels more like you will require a little bit of a risk. We don’t always have to make linear career moves that take us to the next rung of the corporate ladder or beefs up our bank accounts. Sometimes, career moves like this are pivotal in redefining what success looks and feels like for ourselves.

Sometimes it is worth it to scale back, to take a risk and try something completely new. After all, isn’t that what our twenties are all about?

My Argument For Living Together Before Marriage

How to Navigate Non-Traditional Family Dynamics During the Holidays

Apartment Hunting Tips When You’re Moving Out of State