Why I Made the Move from New York to California 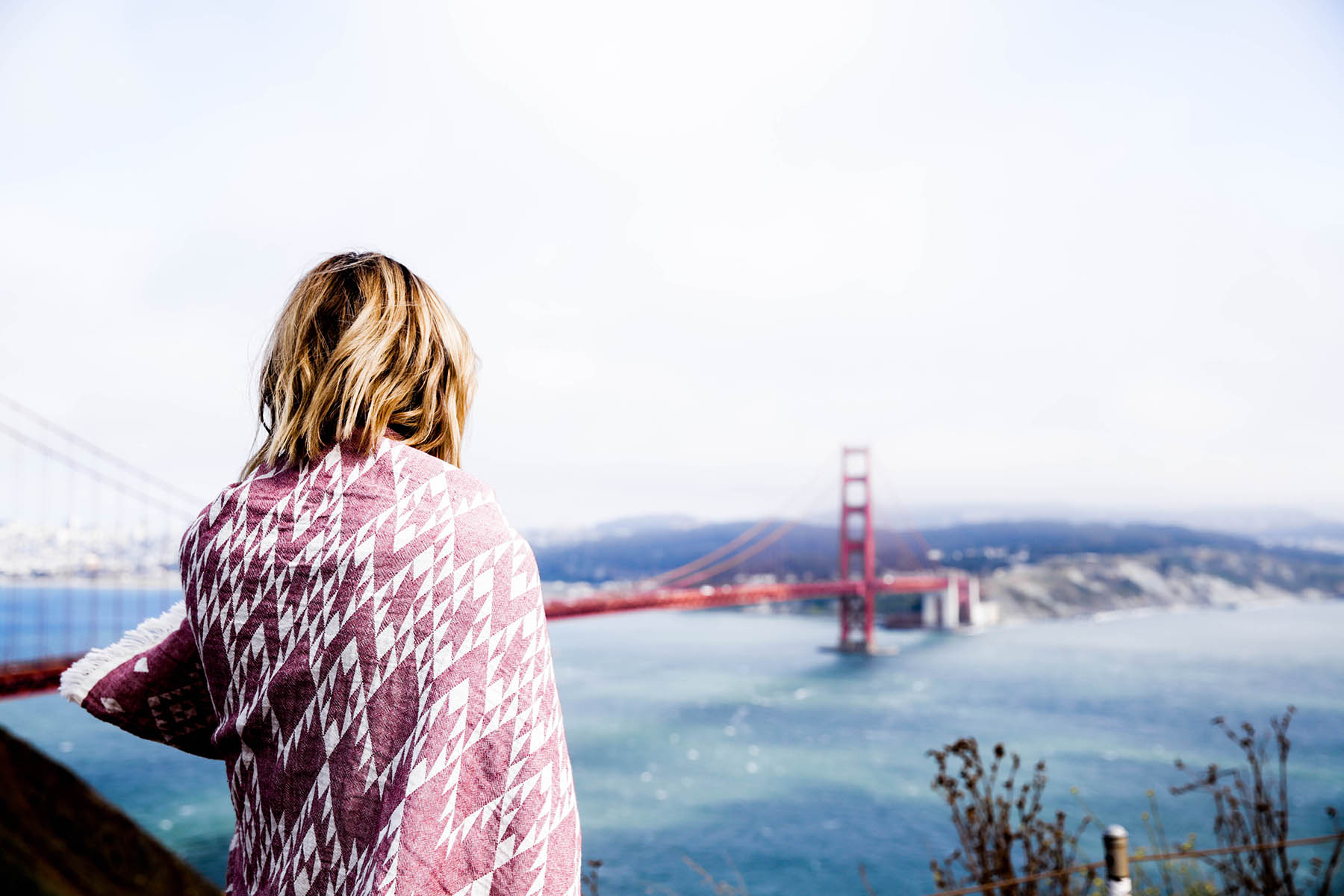 I talk about California so much on this blog that many of you may be surprised to learn that I’m secretly a New Yorker. Yup, I was born and raised in Westchester, NY (thirty minutes outside of Manhattan). Although I spent most of my life on the east coast, I always felt like I didn’t quite belong. I couldn’t relate to the competitive nature, one-man-for-himself mentality, and fast-paced culture of New York, and always felt like there was somewhere else I was meant to be.

In fact, when I was just twelve years old, I knew I was meant to live on the west coast. I was visiting family in Los Angeles and vividly remember standing on the Santa Monica pier, looking out at the Pacific Ocean (in my new “California” baseball hat — I was cool), I realized that this is where I belong. I brought that white hat — with “California” written in blue cursive — back with me to New York and promptly started telling my friends my plan to move to California when I was eighteen. In the meantime, I embodied the California vibe as best as I knew how — through fashion. Denim skirts, flowy tops, beachy colors, board shorts (yes, you heard me). I wore whatever I could to portray to those around me that I was not a New Yorker. I was a Californian.

By the time college applications came around, I applied to schools far from NY. I ended up attending Emory University and took a southern detour before my big move to California. After graduating from college, I finally did it. I packed up my life (and my dog), and moved to San Francisco. It’s funny how well I knew myself at age twelve. I was so right — I’m a Californian in every way. Happiness is more important to me than success. I can’t survive without the beach nearby. I like getting to know those around me and feeling as though we’re all on the same team, even if we don’t know each other. I love being outside and being able to drive up the coast to explore all the incredible nature around me. I’m flexible, easy-going, and I have blonde hair — clearly, I’m a Californian ;).

To reflect on this major life change, I got the opportunity to team up with Toyota Prius and drive their newest model up the coast of California where the views are just incredible. It’s funny, but my story is actually very similar to that of the Prius. It’s such an iconic California car and its recent redesign mirrors how I rerouted my life to the west coast. Yes, it’s just a car, but I feel like we have a lot in common! And now that I’ve been here for six years and counting, I can honestly say that I feel more and more at home every day. Especially driving my Prius up the Californian coast, I think I can say that I’m now a true Californian!

This post is brought to you by the fully redesigned Toyota Prius.

What to Wear to Go Wine Tasting

Red, White and Blue Rompers for the 4th of July

Ask Amanda: My Boyfriend Wants to Have Sex More Often Than I Do