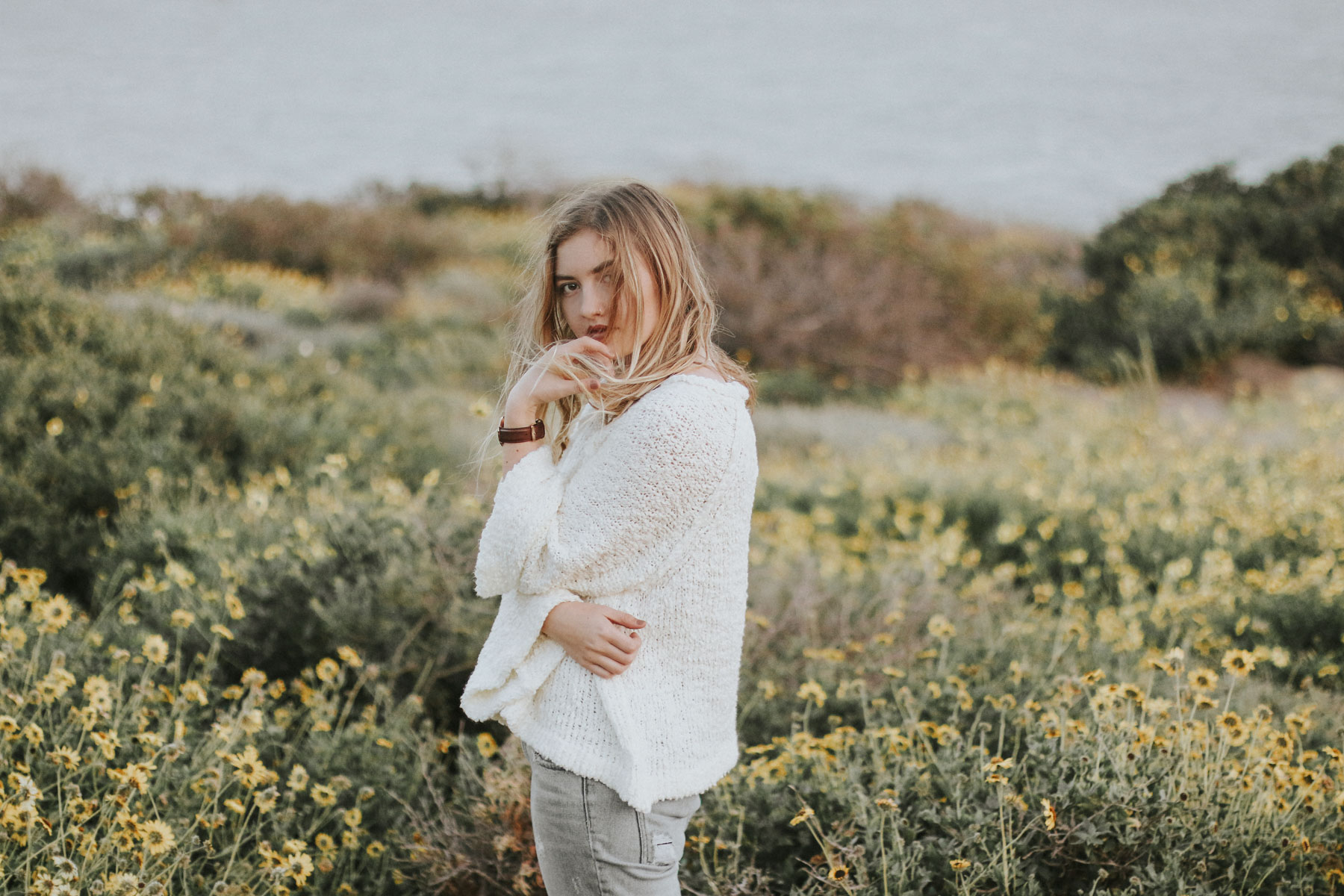 I have this annoying habit of putting an ungodly number of commitments on my plate and then leaving everything until the last minute, so it’ll probably come as no surprise that I’ve managed to burn myself out more times than I’d like to count! But this year, I’ve finally gotten on top of it and I want to share how I’ve done it.

If you’ve ever read a blog post on how to stop burnout, you were likely greeted with a long list of self-care tips – get enough sleep, don’t overextend yourself, take regular breaks, make sure you’ve got work-life balance (whatever that even means). So I thought I’d do something a little different and share the mindset tips that helped me stop burnout. I hope you find this helpful!

You don’t work better under pressure

Before I realized I was a perfectionist and that 99% of my procrastination was caused by my fear of judgement and not being good enough, I believed that I needed to do everything at the last minute because I worked better under pressure.

The truth was, I was just scared that I’d try my hardest and it still wouldn’t be good enough. I left everything to the last minute so that I could point to that as the reason for any failure, rather than my lack of intelligence or skill.

I operated like this all throughout my seven year uni career and was none the wiser! It’s only been in the last year that I’ve realized that telling myself I work better under pressure is the sneakiest justification for procrastination there is. If you tell yourself you perform best when you leave everything until the last minute, start to call it out for the excuse that it is! The only reason you work better under pressure is because there’s no option to procrastinate. Which leads me to my next tip…

I’ve found the biggest help has actually been reducing procrastination (I’m not going to say ‘stop procrastination’ because I’m not going to pretend I’ve completely stopped haha)! I’m the kind of person that always wants to feel busy and productive, but I also hate feeling like I’m not good at something or I won’t be good enough. Thanks to that combo, I used to spend A LOT of time procrastinating or doing busy work (like making my uni notes really pretty instead of actually learning them) to try to avoid those feelings. And because of that, when a deadline came around I’d have to pull all-nighters to make up for all the work I’d put off and end up completely burning myself out!

In my experience, the only way to reduce procrastination is to learn how to feel your feelings  instead of avoiding them with Netflix and Pinterest and Instagram and OMG is that something shiny over there? If you need any help with reducing procrastination, I share my advice and experience in this blog post.

Because I’m the sort of person who always wants to feel productive (because they’re constantly trying to prove to themselves that they’re good enough), I create long to-do lists. And I mean LONG! So long in fact that I would never, ever, ever get to the end of them. I used to believe a long to-do list would help me achieve more, but the truth was that it didn’t. Instead, it overwhelmed me and made me feel like there was so much to do there was no point in even starting!

A few months ago, my business coach helped me see the light. Now, instead of overwhelming to-do lists that never get completed, I create manageable weekly to-do lists with a ‘bonus’ section. It’s so simple and so effective I can hardly believe I’d never though to do it myself. It allows me to get the satisfaction of a completed to-do list (which is the BEST feeling!) while also giving me the opportunity to overachieve. So with the same goals, I’ve gone from feeling like I’m never doing enough to feeling like I’m overachieving. And I’m actually doing heaps more because I don’t feel overwhelmed or disheartened! Definitely give this a try if you never make it to the end of your to-do list!

I hope these tips have helped you!

Do you struggle with burnout? Please let me know in the comments below!

6 Wellness Trends to Try This Fall

Ask Amanda: How to Decorate Your Office Cubicle

5 Budget-Friendly Things to do Before Summer Ends