The Worried Girl’s Guide to Turning Down Plans 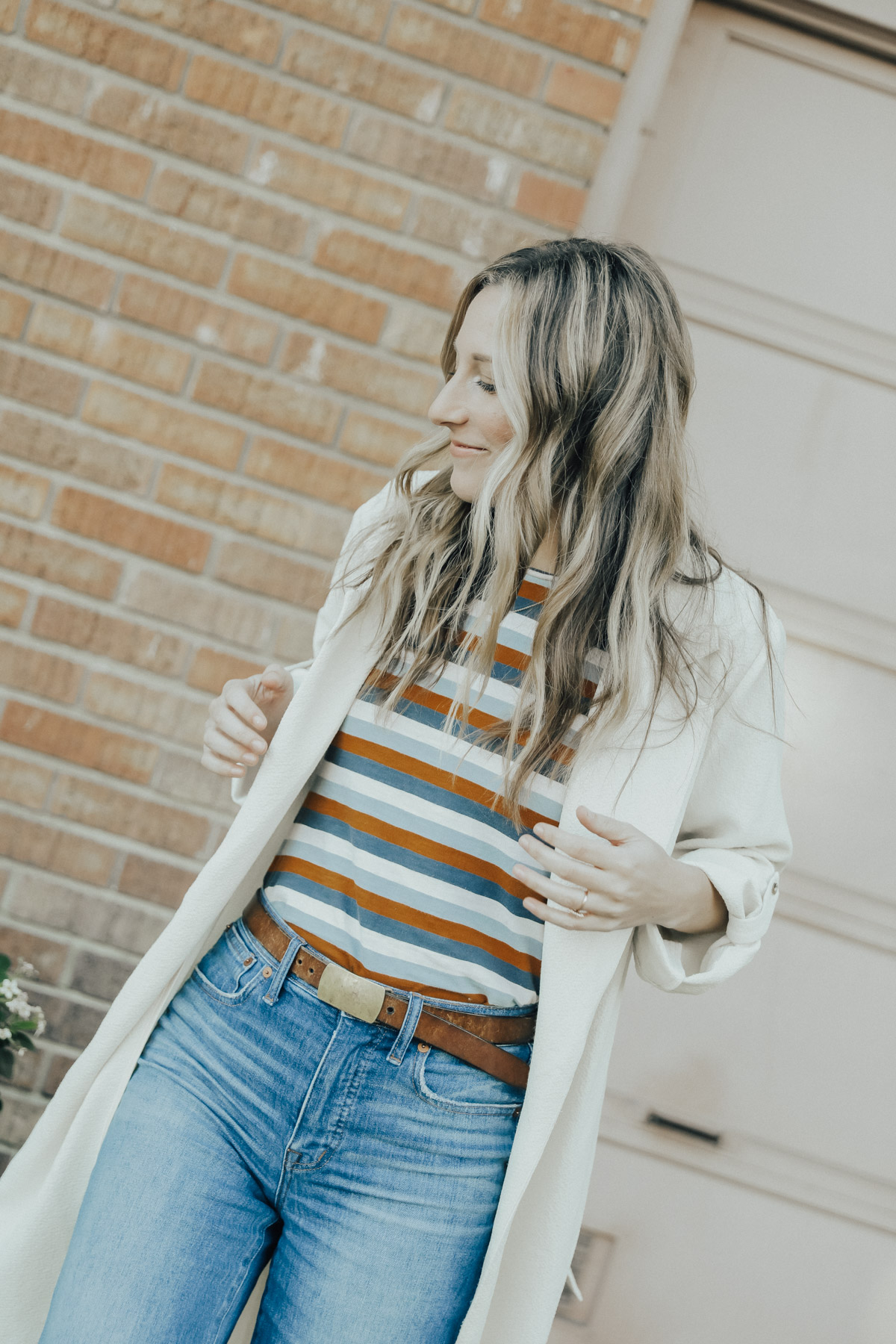 As a young twenty-something, I’ve discovered that I love being busy. Maybe it’s because it reminds me of how I was always on-the-go in college, but there’s something in me that relishes in having plans after work, or having to skip from a coffee date to a friend’s apartment to a happy hour on a Saturday. While having a social life and staying busy can be quite fun, I have also discovered that constantly having things to do, people to see, and places to go has left me feeling completely burnt out at times.

Any normal person would say, “Well, just start saying no. Prioritize yourself.” But here’s what I struggle with: I genuinely feel worried when I have to turn down plans. I know, I know – it isn’t healthy to feel that way. I’m working on it. But I’d argue to say that a lot of us struggle with this feeling from time to time. So if you’re anything like me, here are a few tips that have helped to ease my worry when I have to turn down plans.

This might sound like a no-brainer, but as a chronic-agreeer, it’s something I genuinely struggle with. I’ll receive an invitation for dinner or a movie night and instantly agree to it, completely forgetting that I’ve already booked myself for a coffee date with an old coworker. To avoid double-booking yourself (which sucks because then you’ll have to back out of plans later and that’s almost worse than having to say no upfront), simply respond, “Let me check my planner and get back to you!” or, “I think I might already have plans for that night, but I’ll follow up with you tonight.” Not only will this give you the time to double-check that your schedule is clear, but it also gives you an opportunity to assess whether or not your current financial, physical and emotional state is good to go out.

Be Honest With Your Reasoning

Sometimes it’s a lot easier to make excuses for the reasons we want to turn down plans. Admittedly, I’ve resorted to making up plans altogether or making the plans I did have sound more important than they were for the sake of not being questioned. This often resorts in my composing long, wordy text messages over-explaining why I can’t possibly go out at the drop of a hat on a Sunday night. Which, duh.

But as I’ve gotten older, I’ve realized it really doesn’t matter whether or not someone understands or accepts your reasoning for turning down plans. The truth of the matter is, you really don’t need to have a “valid” enough excuse for wanting to say no and you don’t even need to explain your reasoning if you don’t want to. Sometimes the truth is really that you need a night to stay in, paint your nails, drink some tea, and watch “When Harry Met Sally” for the fifth time this month. So instead of trying to think up a good enough reason to turn down an invitation, just tell them the truth.

Reschedule or Suggest an Alternative Activity

The reality of adulthood is that everyone is busy. Everyone has their own schedules and responsibilities which can make it difficult to find time to hang. So if you do need to turn down an invite for one reason or another, make concrete plans to reschedule your hangout and stick to it. It’s hard to know exactly what the next three weeks are going to look like, but if you’re turning down plans with people you genuinely want to stay connected with, don’t just leave the conversation at, “I’m sorry, I can’t hang out today, but maybe next time!” Plan for an actual next time. Otherwise, it can be months before either of you hang out again (believe me, it happens).

Alternatively, if you’re turning something down because you’d much rather stay in pajama pants and eat stovetop popcorn, then say that! Ask if the people you’re hanging with are open to having a night-in or if they’re up for something a little different. Hanging out and making time for people doesn’t always mean you have to go out for happy hours and late-night karaoke. It can also mean spending time together while running mutual errands, cooking dinner at home, or even on FaceTime.

Remind Yourself Why You Are Saying No

Turning down plans is never easy, especially when you can keep tabs on the night you’re missing out on through Snapchat and Instagram. Maybe this is just me, but after I’ve cancelled plans or turned down an invite, nothing makes me feel more guilty than getting to see what everyone is up to at the event I was supposed to be at. When this happens, it’s really easy for me to back track and want to send a “Nevermind! I’m on my way” text. Don’t do this. Instead, actively remind yourself of the reasons you turned the invite down in the first place. Was it so you could have some time to rest? Maybe you’re trying to be more responsible with your spending? Or maybe because you had a previous family engagement that you just couldn’t get out of.

In those moments, it’s important to be your own biggest supporter. Don’t get down on yourself for not being there or get caught up in your own thoughts and convince yourself that everyone is mad at you for not going (I do this too often.) Instead, reassure yourself that there will be plenty of things to go to in the future, and that the party will in fact go on without you. Remember the reasons you decided to turn down the invite and focus on being present in the plans you do have.

Do you struggle with worry or guilt after turning down plans? Let me know in the comments below on how you deal with these situations!

What to Wear to Work This Summer

Wellness Trends I’m Obsessed With As a 20 Something

How to Transition Your Skincare Routine From Summer to Autumn