Why I Don’t Believe in Dating Rules 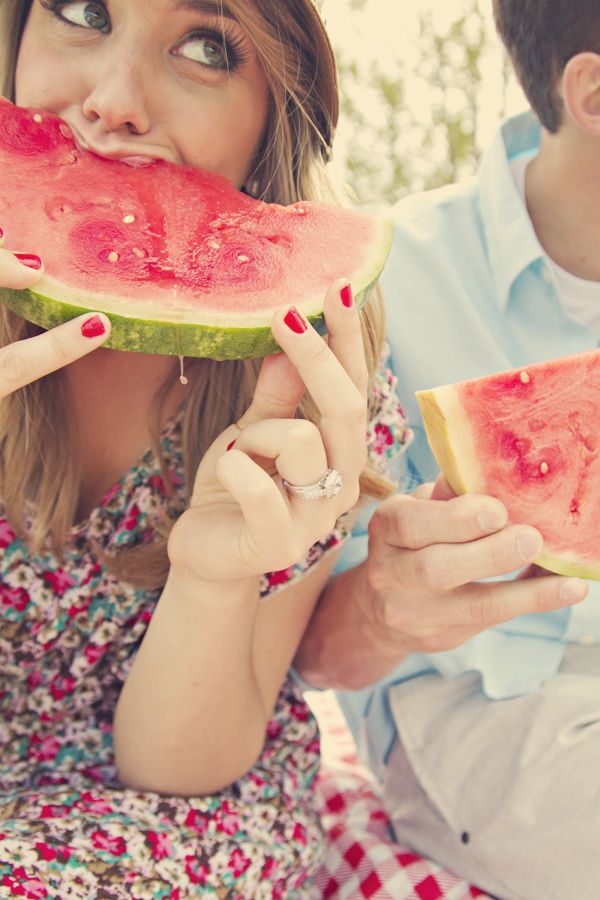 I’ve always been one to question the rules. No smuggling your own food into a movie theatre? That’s just silly — if food is allowed in the theatre, what’s the difference? No crossing the street when the red hand is lit? But there are no cars around…ignoring that one. Basically, if they don’t make sense, I don’t follow them (unless they’ll get me arrested — hey, even I have limits). So when I hear about dating games and relationship rules, my instinct is to question whether or not they actually make sense. My conclusion? They don’t. Here’s why…

I’m what you’d call a straight shooter, sometimes to a fault. I say it like it is because I think any other way is just unproductive. So it’s no surprise that I carry this mentality into my love life. I’d rather a guy know exactly what they’re getting themselves into. So allow yourself to be your true self, rather than trying to be who you think he wants you to be. (A mistake I certainly made in my teens and early twenties). You want him to like you. And you want someone who likes the kinds of qualities you offer.

Games are a waste of time

I’m sure you’ve been in a text conversation with a guy and decided not to text back immediately, or stressed over him not responding quick enough. Try tossing the games to the side, and responding when you see the message. Let him see your true self without the mind games. He’ll get to know you better, and faster, and you’ll both figure out if you’re a good match without wasting time.

About a year ago I was dating a guy and he was starting to become less and less responsive. Instead of wondering what the heck was going on, I literally texted him, “Are you interested in me?”. It turns out he was not looking for a relationship (or maybe he just didn’t like me). Either way, I figured it out quicker before getting too emotionally attached. #WorthIt

Timelines are arbitrary and unnecessary

For me, it doesn’t make sense to say, “I won’t live with someone unless we’ve been together for 2 years.” And here’s why: Not every relationship moves at the same pace. Six months with your high school boyfriend probably felt a lot longer than six months in your first adult relationship after college. All relationships move at their own pace, so deciding when is right to live together (or take any step further) should really depend on what feels right for you.

There is no normal. There are no rules.

When you’re wondering if he should have said “I love you” by now or if you’re taking a trip together too soon, just remember this: there is no normal, there are no rules. Every individual in this world is a unique being, with different experiences, thoughts, feelings, assumptions, etc. So if you put two together, chances are every couple is going to be extremely different from the next. You see where I’m going with this? Stop comparing yourself or your relationship to others. You are completely unique to anything else that exists, as is your relationship. So make up your own “rules” and follow what feels right to you.

What do you guys think of dating rules? Are they any you firmly stand by?

Why Communication is Key For a Healthy Relationship