Why Does Every Guy Have to be “The One”? 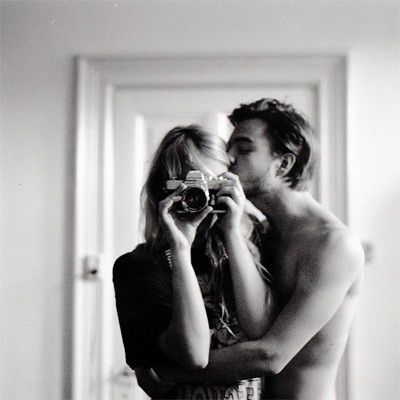 Guess what? They don’t.

For the past few months, I’ve been single for the first time in 6 years. It’s weird, let me tell you. But the weirdest part about it has to be my interaction with other single girls. It seems like every time a friend starts something up with a guy, she automatically expects him to act like “the one” – or at least like a perfect potential boyfriend. She expects him to text and call consistently, and she expects him to want her to be his girlfriend. Because if he doesn’t, there must be something wrong with her.

But who says every guy you like needs to become a long-term boyfriend? Maybe that guy is the perfect fit for you as a fun make-out here and there, or as a date for events because he’s outgoing and likes to dance. Not every guy you like is meant to be “the one”, but that doesn’t mean they aren’t worth your time.

I think the biggest thing we (twenty-something women) are forgetting is to ask ourselves what we want. Are you even in a place to start up something serious? Do you want this guy, who may be super fun but you could never see raising your kids, be the one you end up with? If the answer is no, then don’t force it. He doesn’t have to be. But he can still be in your life in a way that makes sense for you. Take the pressure off – if he doesn’t turn out to be the one, it doesn’t mean it was a failure. Take it from me: after being with the same person for 6 years, you realize how important it is to appreciate your interactions/relationships/connections with others. They teach you new things about yourself and about what you want, and that, in my opinion, is more important than rushing to find “the one”.

5 Trends to Try This Season

How to Make Your Coffee Routine Eco-Friendly

My Boyfriend Tried My Self-Care Routine for a Day

How to Dress for the Cold