How to Meet People in a New City 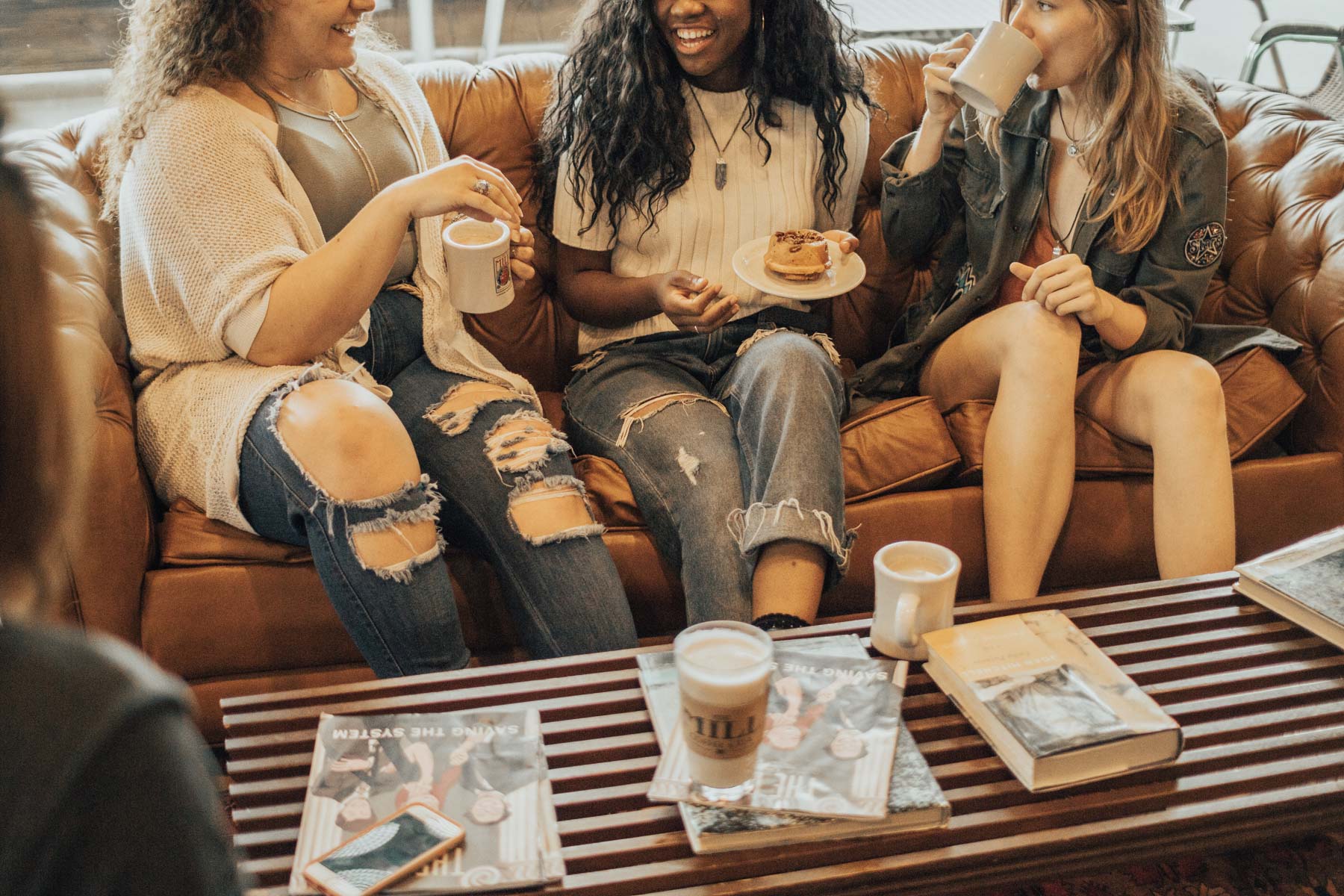 This post was originally published in 2015, but we’ve added a few more tips we’ve learned over the years!

One of the common concerns I hear from my fellow twenty-somethings is how difficult it is to meet people in a new city. We’ve been spoiled by high school and college where our piers surrounded us 24/7, whether we liked it or not. Now that we’ve been thrown into the real world, or into a new city, it’s our job to take the initiative and meet new people. But how? After my many moves across the country, I’ve learned it truly takes effort. But once you know how to go about it, it’s so worth it! So take a look at my tips on how to meet new people and let me know if you have any of your own as well!

1. Go where your people are

If you know what you like to do and what kind of people you like to hang out with, then go find those people where they’d likely be. Whether it’s going to see live music or joining a pick-up league, the first step to meeting new people is finding them. When I first moved to San Francisco, I joined a fun kickball league and met a ton of other twenty-somethings. Admittedly, we played flip cup at a local bar after every game, against the other teams. It was such an easy way to start meeting people who don’t take life too seriously and like to have fun! You’ll find most cities have laid back co-ed leagues like this. Just look it up!

Once you’ve found your people, it’s time to take action. If you attend the same yoga class each week and notice some of the same people, start making casual conversation. You obviously have something in common if you’re both there! Ask them what neighborhood they live in or how long they’ve lived in the city. Let them know you just moved here. People are nicer than you think! And if they’re not nice, then they’re probably not the type of person you want to be friends with anyway, right?

You may not know it, but I can be pretty shy when I first meet people. After living in a few new cities (San Francisco, New York), I’ve slowly pushed past that wall. How? By always saying yes. When you meet new people and they invite you to something, SAY YES! Push yourself to go, even if laying on the couch and watching Netflix sounds more appealing. Once you get yourself out, it’s always worth it. And if for some reason it absolutely sucks, you can leave! No big deal. The more you push yourself to attend new things with new people, the more comfortable you’ll get and the easier it will be to meet and connect with new friends.

Sometimes when you meet someone you connect with, you talk about getting together but don’t officially make a plan. Well now’s your time to be the adult and follow up. Text them to see if they’re free on a certain day and have a plan in mind. Be specific! Need ideas? Get coffee, drinks, go to a workout class together, or go shopping for that dress you need for an upcoming wedding. If they don’t text back or seem to be avoiding you, then they obviously are not the right fit for you because they don’t see what great qualities you have. Don’t get yourself down, just move on to the next!

It takes time to find friends in a new city, so don’t get down on yourself if it’s taking longer than you’d like. Don’t read into it either! Just because you haven’t found friends in the current place you live yet, doesn’t mean there’s anything wrong with you at all. You’re not unlikeable (I mean, think of all the people that love you!), you just haven’t found your people yet. And that’s totally okay. Be patient with yourself and with life, and trust that friendships will come as long as you’re open to them and making the effort. You got this!!

How To Be More Mindful About Maintaining Friendships

4 Ways to Get Back Into a Healthy Routine

12 Affordable Bikinis That Won’t Give You Weird Tan Lines